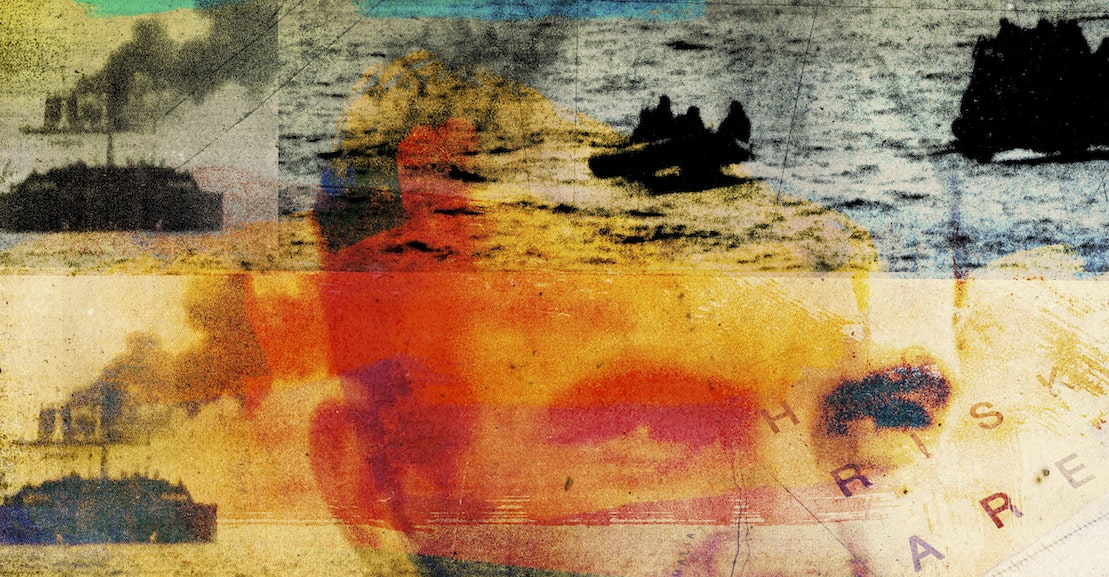 A shipwreck, an insurance scam and a murderous cover-up

The scheme could have worked wonderfully if David Mockett had not entered the scene. A few days after the incident, a company hired by the insurers asked Mockett to visit the ship. He traveled to the site with Vergos and a man named Dimitrios Plakakis, who worked on Vergos’ salvage business but had refused to get involved in the sabotage of the ship itself. During the investigation, Mockett expressed doubts about the story of piracy within “the earshot of many” on board. Vergos offered him “unsolicited advice”: “At your age, he said, it is better to stay with your grandchildren. Later, he also urged, “You can go back to your country and enjoy your grandchildren. A few days later, Mockett was dead, and Vergos later told Plakakis, “I told him to stay with his grandchildren.

Now a second investigation has begun: Lloyd’s has hired two more investigators, Richard Veale and Michael Conner, to continue Mockett’s work. As the book follows their efforts, it makes accessible the routine but dizzying complexities of modern financial fraud – replete with front companies, internationally dispersed bank accounts and foreign governments that cannot or will not do not want to make serious progress in preventing corporate wrongdoing which, in the extreme case of Brilliant Virtuoso and Mockett, can have the most serious tangible and non-monetary consequences. Nothing about Veale and Conner’s investigation was straightforward. the Brilliant Virtuoso, Campbell and Chellel explain, was owned by a company incorporated in “the Pacific tax haven of the Marshall Islands”, and that company was “in turn owned by a Greek family based in Piraeus, just outside Athens”. The vessel sailed “under the flag” of Liberia, which provides “cheap and hassle-free registrations to approximately one in ten commercial vessels worldwide” – although, as a historical oddity, Liberia’s registry is actually overseen by “Israeli-American entrepreneurs operating from a headquarters in Dulles, Virginia. It was all part of “a system that had evolved over the previous six decades to eliminate financial and regulatory friction at every opportunity.”

After about six years of investigation, Veale and Conner finally broke through. In 2017, they learned that Plakakis had moved to London and had spoken to the City of London Police as part of a fraud investigation by officials. Plakakis eventually testified in court overseeing the insurance litigation, while under the protection of law enforcement, and described how Iliopoulos, Vergos, Nashwan and others orchestrated the sabotage of the Brilliant Virtuoso as insurance fraud. The presiding court agreed that they had committed fraud and issued an opinion ruling in favor of the insurers in the civil case (which concerned the question of whether the insurers should pay out of the policy), but the criminal investigation found eventually blocked. Campbell and Chellel write that the City of London investigation “appears to have failed”. After Plakakis’ day in court, there appears to have been no other discernible investigative activity.