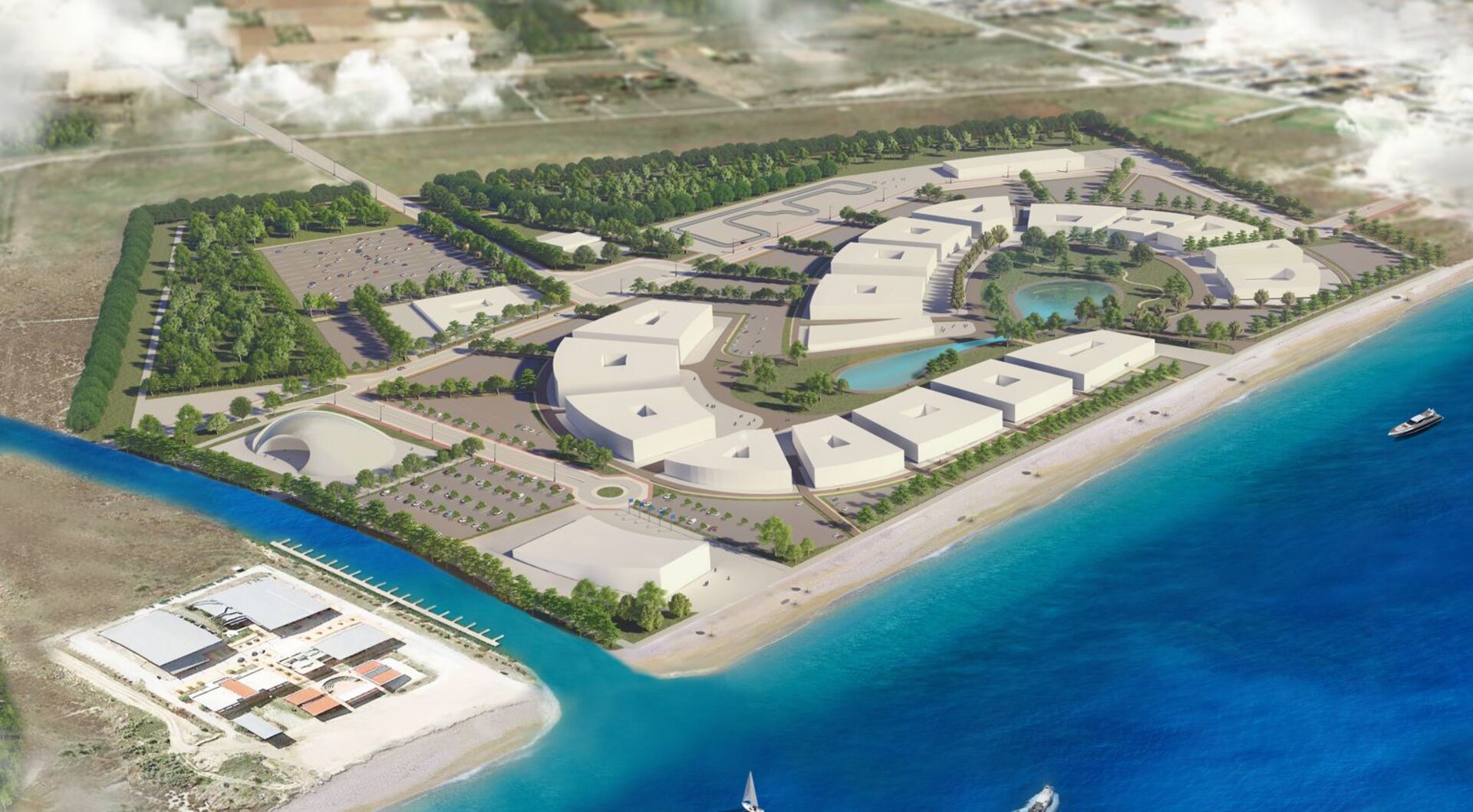 Greece will soon host the largest state-of-the-art science and technology park (STP) and the largest start-up center in South Eastern Europe, with the Thessaloniki Innovation and Technology Center (Thess INTEC).

INTEC will potentially become the largest research and innovation project in Greece and the Balkans to date, providing synergy between academia, research, high-tech industries, facilities and the geopolitical situation.

According to a government spokesman overseeing the project, international investors have already shown interest. It is expected to become the first large-scale science and technology infrastructure in Greece, extending over 76 hectares in the municipality of Thermaikos (Thermaic Gulf), located very close to Thessaloniki International Airport, in the suburb of Peraia, approximately 15 km from the city of Thessaloniki. center.

So far, more than 70 companies as well as universities and research centers have signed MoUs (a memorandum of understanding) with Thess INTEC.

“The objective is to develop state-of-the-art infrastructures with 4th generation technologies, such as industrial laboratories, machines, IT facilities, a large-scale incubator and accelerator, flexible office spaces, collaboration zones and networking, a theme park for education and recreation, a conference center, cycle paths and green spaces,” said Deputy Minister of Development and Investment, Christos Dimas, who oversees the project.

“Thess INTEC will make a significant contribution to Greece’s digital transformation and help the country develop all the skills needed in today’s knowledge economy.

“It will be the main actor in the transition of Thessaloniki towards a major regional center of research and innovation, being at the same time the number one choice of any innovative multinational or Greek company wishing to establish its center of activities in the area. of Southeastern Europe. ”

Planning for Thess INTEC began in 2017 and it is an ongoing and ever-evolving process that aspires to bring Greece’s Silicon Valley to life. The project has been included in the country’s Recovery Fund and will be financed with approximately 35 million euros.

Improved transportation, changing tenant mix, technological changes in telecommunications, changing lifestyles of future employees, and other factors such as climate change or the recent pandemic may alter the layout, structures and the optimal combination of uses, even in the final stages of facility design and construction, to stimulate synergies between researchers and outgoing companies, leading to innovative products and services.