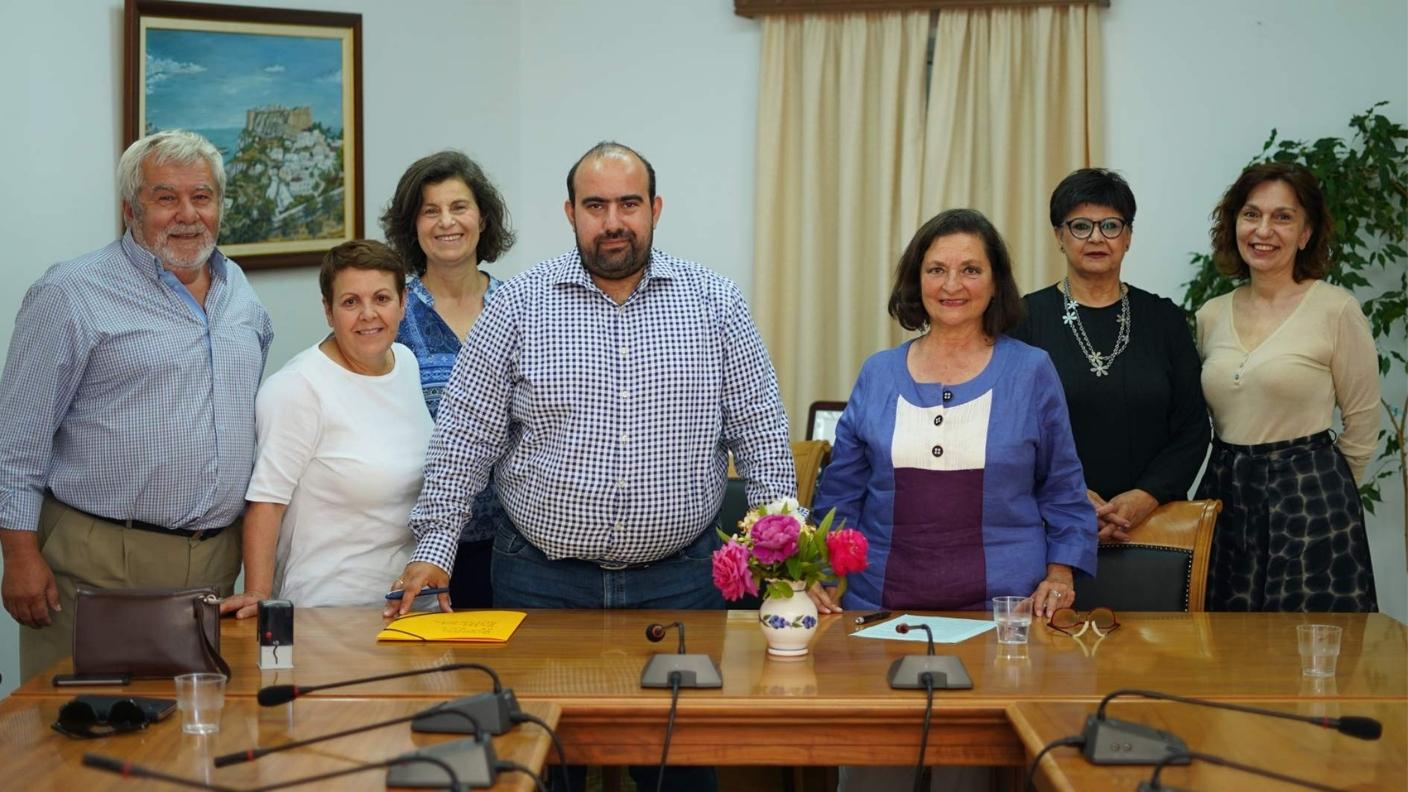 “A tribute to expatriate Greeks”: the Kythera Migration Museum gets closer to reality

The architectural and museological study of the Kythera Migration Museum has received the green light from the â€œBoard of Directors of the Friends of the Kythera Museumsâ€, as decided on Sunday 5 December during the General Assembly.

The ambitious project, which will become reality with the help of the Municipality of Kythera, is an emblematic action, which will strengthen the ties of expatriate Greeks with the mother country, Greece.

The members of the â€œFriends of the Museums of Kytheraâ€ gave their consent to the board of directors to carry out the architectural and museological study and to celebrate the occasion, they created a concise video, which sums up their vision.

The creator of the video is Greek-Australian director James Prineas, who previously directed the short film “Kythera Mon Amour”.

The mayor of Kythera, Efstratios Charchalakis, played an important role in launching the project, which is the driving force behind a series of events that will honor the inextricable relationship of Greeks abroad with the island.

â€œThe Kythera Museum of Modern Migration is one of my visions. It will be built in Agia Pelagia, where tens of thousands of our compatriots have left the island to go abroad â€, declared the mayor of Kythera, Efstratios Charchalakis.

â€œWe are now entering the study phase dynamically. It will be a unique museum in Europe! It will be a tribute to expatriates and a benchmark for our island nationwide.

â€œIt will have conference space, offices, a shop, a projection room and will create new jobs.

Last June, a Memorandum of Cooperation of the Municipality with the Association “Friends of the Museums of Kythera” was signed, which will undertake the search for funding and the coordination for the finalization of this project at the level of the preparation of studies and studies. auction files, so that once they are completed in their entirety, the municipality can integrate the project into a funding program.

The Greek Herald will closely monitor developments and update the community on the grandiose project in 2022 when the Kytherian Association of Australia celebrates 100 years of its founding.