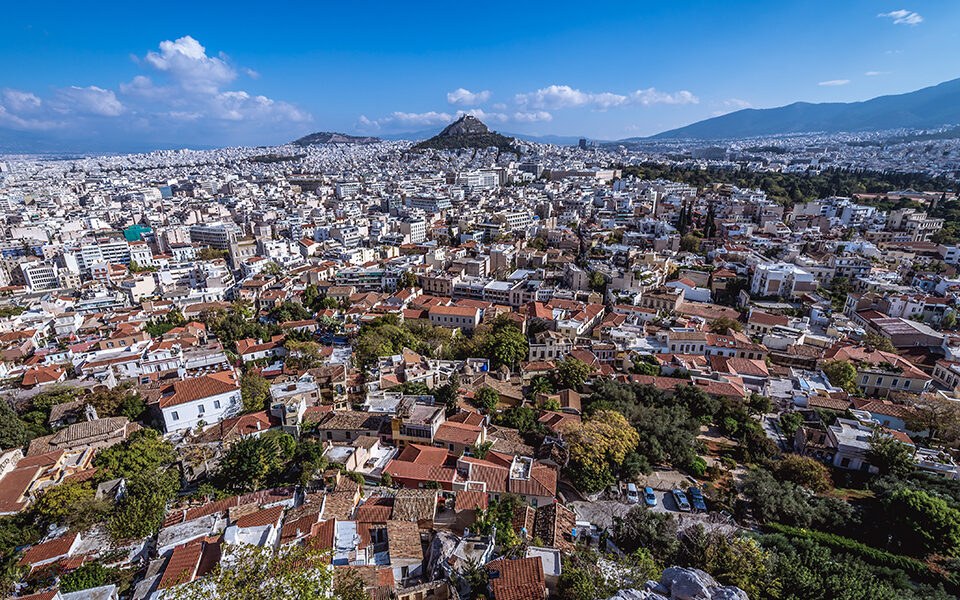 The state’s inability to put its real estate assets to good use is a story as old as the hills in Greece, an opportunity that is constantly being lost under the mountains of bureaucracy, cronyism and corruption.

The need to use all of these assets took a back seat when times were good. Then the economic crisis hit and the country’s foreign creditors began to demand hard data. A digital registry of state real estate assets was eventually created. However, it appears to have never been updated since. No one today can say with certainty exactly what the state owns or how much it is worth.

The Public Employment Service (DYPA, formerly OAED) is one of the exceptions of a state agency that has set about mapping its properties. This lets us know that it owns 2,543 properties, of which 580 are suitable for operation.

The social housing strategy announced this week by the government to provide young people, couples and families with much-needed help in another problem area, includes an initiative offering state-owned flats at affordable rates. The aim, it seems, is to create 2,500 cheap apartments for young people.

Given the magnitude of the housing problem, one should not even ask whether the project is feasible but only how long it will take. It’s a matter of credibility for the state to make that happen. And given the pressure from society on this issue, it is the only hope we have to see progress on the issue of mapping state assets. This is an important resource that has been left behind – an outrageous “luxury” for a country like Greece.

The stories behind every unused public property could fill a chapter in the book of Greek madness. Besides wasting much-needed resources, the ruin of these assets also has a negative impact on the urban fabric of our cities.

Let’s start with Athens. The state may not be the only culprit behind the myriad of dirty, crumbling buildings we see, but the longer it ignores the problem, the harder it will be to fix it. Because empty buildings are never without significance: they are symbols of political corruption, indifference and failure – all things toxic.