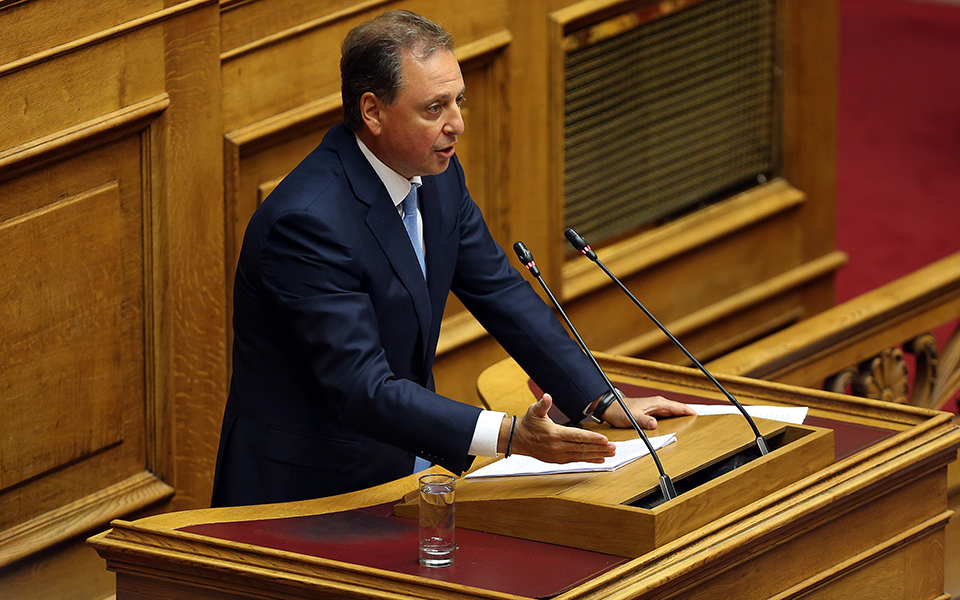 “You have to live up to your responsibilities,” Livanos said in the question-and-answer session after his remarks, adding that “it would be a historic mistake if the banking system does not understand that the future of the economy lies in the agronutrition “.

In developing further, he declared “that it is unacceptable to have set up a guarantee fund with 480 million euros available – of which 80 million are the share of the State – and to see only 10 million euros. ‘euros disbursed so far “. What was needed, he said, was “to open up much more quickly, to trust companies, to trust the sector and to really invest in production”. For production to increase, “we have to give people the opportunity to produce more products.”

EU Agriculture Commissioner Janusz Wojciechowski also addressed the forum, which said the EU was facing a “food crisis” for the second year in a row. In terms of national results, the Commissioner noted that “Greece’s production is 3.5% higher than that of the EU” and that the Greek primary sector produces the lowest greenhouse gas emissions, while farmers use less fertilizer.

The forum, which runs until Thursday, focuses on “the green and digital transition of food and agricultural systems” and includes 50 speakers from Greece and abroad. The speakers represent leading companies, financial services, innovative farmers, policy makers, researchers and academics.

Mike Blakely opens up about his prison sentence he already managed