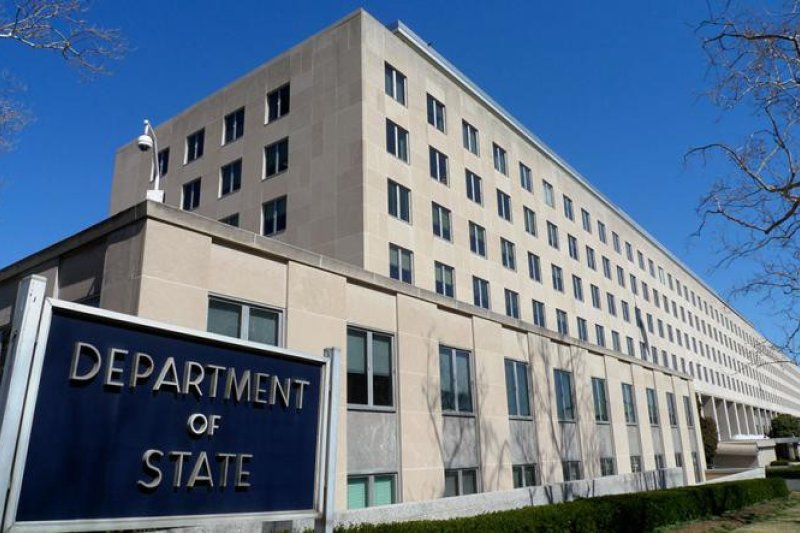 Albania is a source country for cannabis and a local base for organized crime groups funneling illicit drugs from their country of origin to European markets.

This is the assessment of the US State Department’s annual report on the international strategy to combat drug trafficking, which also includes another chapter on money laundering, according to which “Albania remains vulnerable to money laundering money due to corruption, the presence of organized criminal networks and gaps in legislation and oversight”.

According to the report, “Albanian cannabis is sent to Turkey and exchanged for heroin and cocaine, which are smuggled through Europe by Albanian national traffickers”, who are believed to “play a major role in international drug trafficking and organized crime networks”. Albania is considered “a key part of the Balkan drug trafficking route to Western Europe and the UK”, while it is noted that Albanian organized crime groups are present in the United States, Great Britain Britain and throughout Europe, as well as in South America, including Ecuador, Colombia and Peru. It is estimated that the Albanian groups have extended their presence on all links of the traffic from purchase, transport, distribution to the sales chain in Europe, the United Kingdom and the United States.

The report states that “Albanian authorities have recorded an increase in cocaine seizures in the port of Durres in 2021, mainly in banana shipments from Ecuador” and that “Albanian law enforcement has participated in several law enforcement operations in many countries in 2021, with Albanian citizens arrested, among others, in Greece, Italy, Spain and the Netherlands”. The report also mentions cooperation with American counterparts for the arrest and seizure of narcotics shipments and drug processing laboratories in Albania, or the seizure of assets in Albania, related to international drug trafficking.

The Special Prosecutor’s Office against Corruption and Organized Crime, SPAK, reportedly “recorded some successes in 2021, including the arrest of 38 people, including a prosecutor and several senior police officers, as part of a major international investigation into the drug trafficking”. .

According to the report, “a relatively weak rule of law, corruption and high unemployment are the main drivers” of the drug phenomenon in Albania. “Violent crimes in Albania are often linked to organized crime and judges, prosecutors, police and journalists have faced threats.”

The report notes that “Albanian organized crime groups continue to launder revenue in Albania and contribute to corruption in the country. “Albania must continue its justice reform efforts, strengthen anti-money laundering regulations and oversight, and work to erode the impact of organized crime on governance and society.”

“Although the government has made progress in preventing money laundering in 2021, much more needs to be done,” the report says in a chapter dedicated to this phenomenon.

Drug trafficking and other organized criminal activities, including human trafficking, or tax evasion and smuggling are considered “main sources of laundered funds”. While the geographical position of Albania and the presence of Albanian networks in organized crime in Western Europe and South America “make it even weaker”.

Albania, according to the report, “remains vulnerable to money laundering due to corruption, the presence of organized criminal networks and gaps in legislation and oversight”, while stressing that the country “has a significant monetary economy and an informal sector, with significant remittances and foreign investment inflows”.

The construction sector, real estate and corporate involvement are, according to the report, among the most common methods of laundering illicit proceeds. “While most gambling establishments were closed and banned in 2019, legislation still allows casino gambling in five-star hotels. “Online betting, although illegal, still occurs through platforms located in outside Albania.”

However, these efforts are still hampered by capacity issues, insufficient oversight of some sectors, and the need to improve cooperation between law enforcement and oversight bodies.

The report notes some changes in the legislative framework aimed at preventing money laundering, but “implementation of recent legal and policy changes has been inconsistent.” The report notes that the current legislation “is effective in the initial seizure of property”, but “meeting the evidentiary requirements for the final sequestration of property remains a challenge”.

The report states that “Albania needs to effectively enforce existing laws, exercise effective oversight functions, improve surveillance and law enforcement cooperation and continue to develop the capacity of its police and prosecutors to focus on corruption, money laundering and economic crimes. The implementation of substantial penal code reforms in 2016 and 2017 remains a challenge. “Despite a significant number of money laundering investigations in recent years, the number of related prosecutions remains low.”

The report notes that in the first nine months of 2021, there were 32 individual money laundering convictions and that state police referred 318 money laundering cases to prosecutors in the first nine months. of 2021. In the first nine months of the first year of 2021, 1135 people were prosecuted for corruption, an increase of 37% compared to the same period of 2020. The Agency for the Administration of Seized and Confiscated Property has recorded $19.7 million in cash and property seized in the first six months of 2021, an increase from the same period a year earlier. The report also mentions the seizure by SPAK of “millions of dollars in assets, including real estate, company shares and two television stations, by Ylli Ndroqi, a businessman accused of baseless assets and links to drug trafficking”.