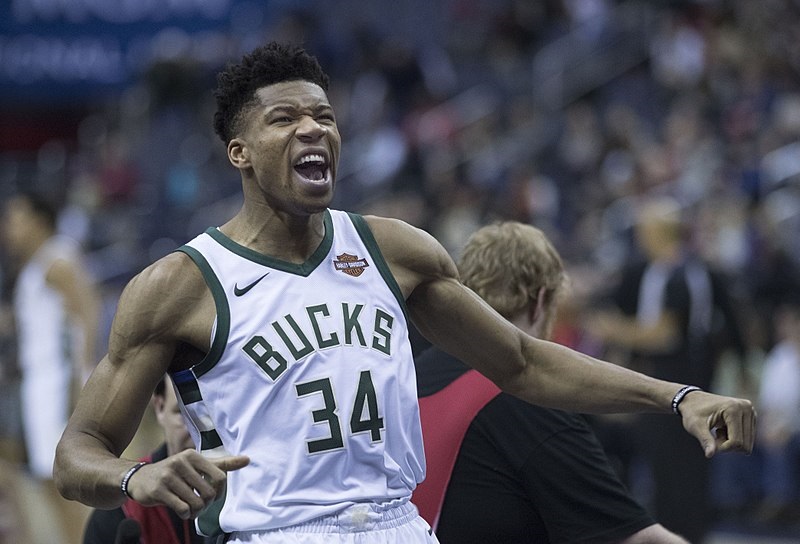 During his summer vacation with his brothers, NBA champion Giannis Antetokounmpo made his first big investment in his native Greece.

According to Proto Theme newsweekly, Giannis bought two villas in the new Rolling Greens district of Costa Navarino, Messinia. Messinia is located in the southwestern part of the Peloponnese peninsula.

The two luxury villas are essentially the first investment made by the basketball player, also known as Greek Freak, in the country. He visited the site in early September with his brother, Thanasis Antetokounmpo, for a short vacation, before returning to Milwaukee.

This is not the first time that Antetokounmpo, now vaccinated, has gone on vacation to the region. He first visited Costa Navarino with his brothers during the 2018 NBA summer vacation and apparently loved the resort.

According to the publication, all 43 villas in the area have already been sold. They are under construction and will be ready to be inhabited in the first quarter of 2023.

Costa Navarino is the first sustainable destination in the Mediterranean. Located in the Messinia region in the southwest of the Peloponnese, it was the dream of captain, entrepreneur and shipowner Vassilis Constantakopoulos. He always wanted to preserve, promote and give back to his homeland.

His life’s work was to revitalize one of Greece’s most depressed areas with international luxury ecotourism. Costa Navarino offers luxurious, yet sustainable options for people all over the world to experience the unspoiled beauty of Messinia.

The villas purchased by Antetokounmpo have 3 or 4 master bedrooms on one level, swimming pools and private courtyards, with basements. They are spread over land from 235 to 295 square meters (3,175 square feet), measuring 700 to 1,300 square meters (13,993 square feet) with a price ranging from 1.25 to 1.8 million euros.

This is the first major investment made by Antetokounmpo in Greece. Last year, he became part owner of Ready Nutrition, a sports nutrition start-up. The company didn’t give an exact amount for Antetokounmpo’s investment, but said it was in a six-figure range.

Antetokounmpo, whose life is being turned into a movie, has repeatedly told Greek media that he doesn’t care much about the money he earns from basketball. â€œI just love the game, my money is invested by people I trust and I never even check what they’re doing,â€ he said in an interview with Cosmote TV last week.

In the same interview, when asked what it would take for him to quit basketball, he emotionally responded “Only if I could get my (dead) dad back”. He added that he would start selling CDs on the streets again, like he did when he was a little boy, if only he could get his father back.

Obituary for the Wausau region 4 October 2021