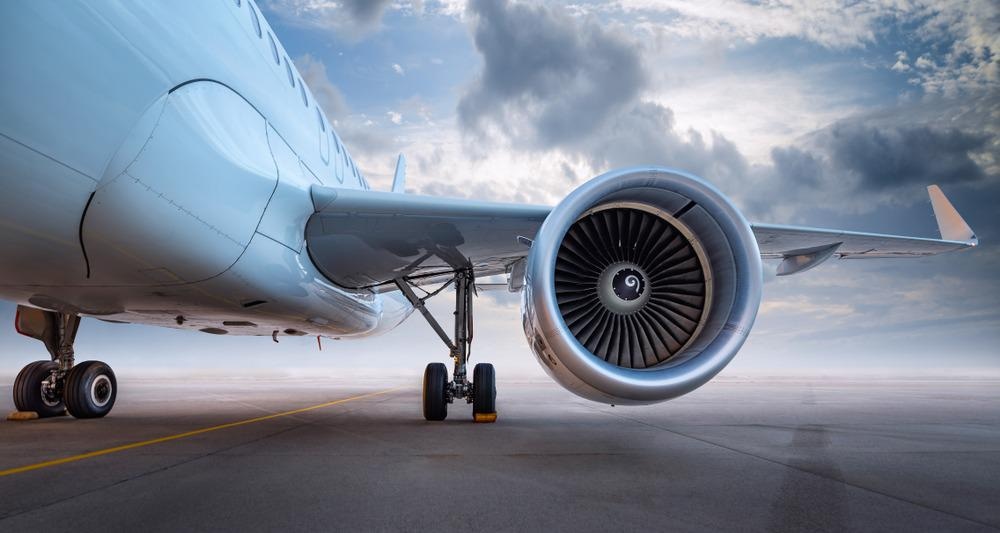 Coatings act as an interface between a substrate material and the environment, helping to increase the performance and durability of the material in many industrial applications. Thin films and functional surface coatings are widely used in the aerospace and aviation industries to improve the properties of advanced building materials. A growing number of aerospace and aviation companies are investigating the use of nanocoatings which promise significant performance advantages over traditional coatings and improve profitability.

Coatings are an integral part of virtually any product or structure. In addition to improving product aesthetics, coatings serve as protection against a wide range of external factors, such as mechanical damage (scratches or impacts), corrosion, weathering and biofouling.

Additionally, the coatings can provide specialized functionality to the product, such as electrical conductivity, electrical or thermal insulation, water repellency, and light reflection. However, conventional coatings have limitations, such as poor adhesion between the coating layer and the substrate, limited flexibility, inadequate abrasion resistance, and limited durability and strength.

The application of nanotechnology in coatings has experienced exceptional growth over the past two decades. Such remarkable development results from the increased availability of nanomaterials, such as nanoparticles, carbon nanotubes and others, and advances in deposition processes allowing the control of coating structure at the nanoscale.

In addition, the potential of nanotechnology to address many performance challenges introduced by the growing range of products requiring advanced coatings further contributes to the ever-growing interest of industry and academia in the development of coatings based on nanotechnology.

Nanocoatings are generally single-phase or multi-phase solid structures deposited on a surface without delay, with a thickness of about 100 nm or less, adding a specific property or function to the material of the substrate. Various materials exhibit unique properties at the nanoscale. Common characteristics such as melting temperature, electrical conductivity, magnetic permeability, water repellency and chemical reactivity are highly dependent on the particle size of the material.

When the dimensions of the material become of the same order of magnitude as the distances of intermolecular forces (i.e. at the nanoscale), the properties of the material change dramatically. Thus, nanocoatings composed of nanoparticles or multiple nanoscale layers offer the possibility of exploring their improved physical and chemical properties in a wide range of new applications.

Invisible coatings can protect the next generation of aviation engines

Researchers at the Institute of Aeronautics at Riga Technical University have developed a multilayer metal-ceramic nanocoating, called McBLADE, which can be used to protect compressor and turbine blades in modern jet engines made from alloys of titanium.

Each layer of the coating is extremely thin and has a specific function. The first improves adhesion to the base material. The second layer protects against oxidation of the titanium alloy. In contrast, the top layer provides thermal protection and abrasion resistance of the coating, allowing components to operate at high temperatures.

The layer deposition is based on a physical magnetron sputtering vapor deposition process which allows different components to be evaporated / sprayed from a condensed phase and deposited as a thin film on the substrate. Extensive testing has shown that the innovative coating can provide long-term protection for titanium alloys operating at temperatures between 800 and 870 ° C.

A similar process, physical electron beam vapor deposition (EB-PVD), is used by Honeywell Aerospace for the deposition of yttria stabilized zirconia nanocoatings. The company envisions this to be the next generation of thermal barrier coatings (TBCs) that can be used in industrial and aircraft gas turbine engines. The company’s research team has successfully adapted the advanced EB-PVD chemistry to manufacture a range of high performance TBCs for different applications.

How can nanocoatings reduce the environmental impact of airplanes?

An interdisciplinary research project, called ReSiSTant (Large Riblet Surface with Super Hardness, Mechanical and Temperature Resistance by nanofunctionalization) funded by the EU’s Horizon 2020 research and innovation program, aims to develop advanced nanocoatings and methods of deposit to improve the performance of riblets in harsh environments by providing abrasion and corrosion resistance.

The use of silica nanoparticles in the coatings improves the thermal and flame retardant resistance of the ribs (up to temperatures up to 1000 ° C), allowing not only the use of ribs on the exterior of the aircraft but also to use them for the optimization of gas flow in the jet engines of airplanes. The researchers expect to be able to demonstrate production prototypes by the end of 2021. The technology can also be transferred to other industrial sectors, such as the manufacture of wind turbines and industrial gas compressors. 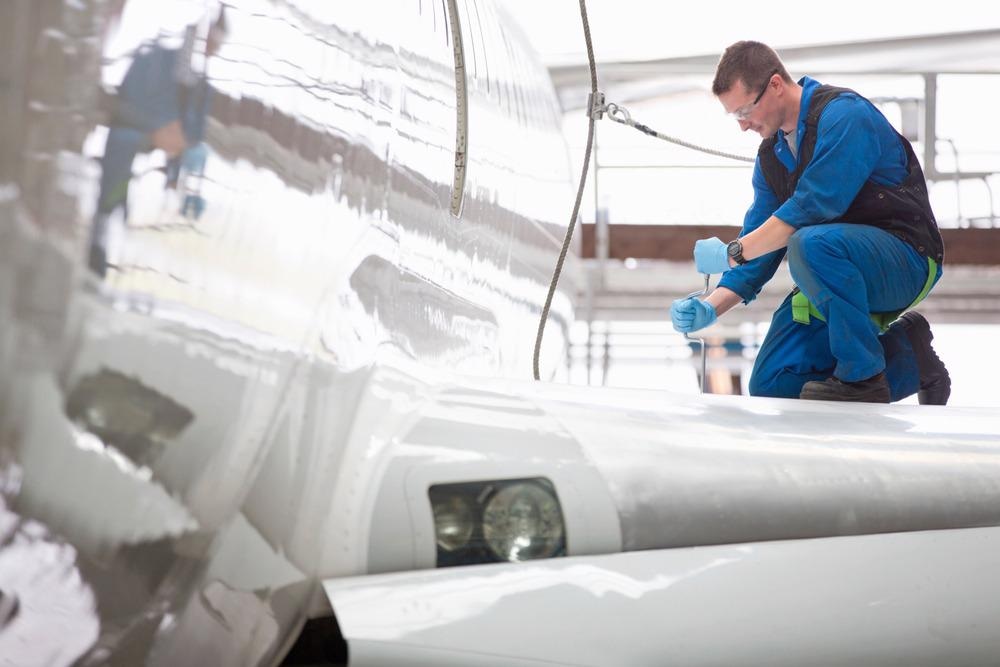 De-icing airplanes in cold weather can be expensive and time consuming. Scientists at the Nanotechnology Research Department of Glonatech, a nanotechnology company based in Athens, Greece, working with partners in the aviation industry, are developing nanocoatings capable of repelling water and ice, which helps to achieve significant savings on maintenance costs.

Opportunities to advance the aviation industry

Researchers and engineers are studying even more advanced nanomaterials with low thermal conductivity and superior mechanical properties to take full advantage of nanocoating technology. For example, such advanced nanocoatings would allow jet engine parts to last up to 50% longer than existing materials.

Designing a jet engine capable of operating at temperatures 300 ° C higher than the temperatures of currently existing engines could also result in a 5-10% improvement in power output and 1-2% fuel efficiency, saving the industry billions of dollars in fuel. costs and CO reduction2 emissions over the entire life cycle of the aircraft.

Disclaimer: The views expressed herein are those of the author, expressed in a private capacity and do not necessarily represent the views of AZoM.com Limited T / A AZoNetwork, the owner and operator of this website. This disclaimer is part of the terms and conditions of use of this website.