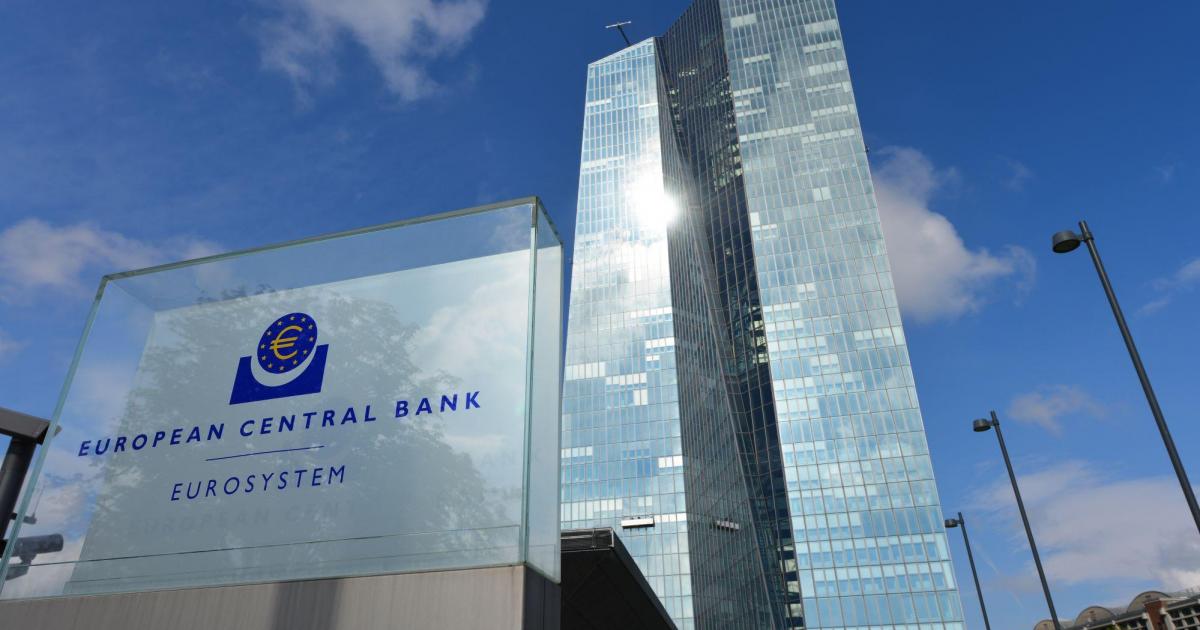 The Governing Council of the European Central Bank (ECB) considers that the progress of the economic recovery and towards its medium-term inflation target will allow a gradual reduction in the pace of its asset purchases over the coming quarters. But monetary accommodation is still needed for inflation to stabilize at the 2% inflation target over the medium term.

In view of the current uncertainty, the Governing Council must maintain flexibility and optionality in the conduct of monetary policy. With this in mind, on December 16, the Board of Governors took the following decisions:

The Board of Governors has decided to extend the PEPP reinvestment horizon. It now intends to reinvest the principal of the maturing securities purchased under the PEPP until at least the end of 2024. In all cases, the future roll-off of the PEPP portfolio will be managed in such a way as to avoid any interference with the appropriate stance of monetary policy.

The pandemic has shown that, under conditions of stress, flexibility in the design and conduct of asset purchases has helped counter the poor transmission of monetary policy and made efforts to achieve the objective of Board of Governors.

Within the mandate of the Governing Council, under difficult conditions, flexibility will remain an element of monetary policy whenever threats to the transmission of monetary policy undermine the achievement of price stability. In particular, in the event of further market fragmentation linked to the pandemic, the reinvestments of the PEPP can be flexibly adjusted across time, asset classes and jurisdictions at any time.

This could include the purchase of bonds issued by the Hellenic Republic in addition to renewals of redemptions in order to avoid an interruption of purchases in that jurisdiction, which could hamper the transmission of monetary policy to the Greek economy while ‘she is still recovering from the fallout from the pandemic crisis. Net purchases under the PEPP could also be resumed, if necessary, to counter negative shocks related to the pandemic.

As part of a gradual reduction in asset purchases and to ensure that the stance of monetary policy remains consistent with inflation stabilizing at its medium-term target, the Governing Council has decided on a monthly rate of d ‘net purchases of 40 billion euros in the second quarter and 30 billion euros in the third quarter under the APP. From October 2022, the Governing Council will maintain net asset purchases under the APP at a monthly rate of € 20 billion for as long as necessary to strengthen the accommodative effect of its key rates. The Governing Council expects net buying to stop shortly before starting to hike ECB key rates.

The Governing Council also intends to continue to reinvest, in full, the principal of maturing securities purchased under the APP for an extended period after the date on which it begins to raise interest rates. directors of the ECB and, in any event, for as long as necessary to maintain favorable liquidity conditions and a large degree of monetary accommodation.

The interest rate on the main refinancing operations (MRO) and the interest rates on the marginal lending facility and the deposit facility will remain unchanged at zero percent, 0.25 percent and -0.50 percent respectively. In support of its symmetrical inflation target of 2% and in line with its monetary policy strategy, the Governing Council expects the ECB’s key rates to remain at their current levels or below until inflation to reach 2% well before the end of its projection horizon and sustainably for the remainder of the projection horizon, and it judges that the progress made in terms of core inflation is sufficiently advanced to be compatible with inflation stabilization at 2% in the medium term. It may also involve a transitional period during which inflation is slightly above target.

The Governing Council will continue to monitor the financing conditions of banks and ensure that the timing of the third round of targeted longer-term refinancing operations (TLTRO-III) does not hamper smooth transmission. of its monetary policy. The Governing Council will also regularly assess the extent to which targeted lending operations contribute to the stance of its monetary policy. As announced, he expects the special conditions applicable under TLTRO-III to expire in June next year. The Governing Council will also assess the appropriate calibration of its two-tier system of remuneration on reserves so that the negative interest rate policy does not limit the intermediation capacity of banks in an environment of ample excess liquidity.

The Governing Council stands ready to adjust all of its instruments, as appropriate and in both directions, to ensure that inflation stabilizes at its 2% medium-term target.

On December 13, the ECB announced the seven-day MRO. The transaction was completed on December 14 and attracted bids from eligible eurozone counterparties for 97 million euros, down 98 million from the previous week. The amount has been allocated in full at a fixed rate equivalent to the prevailing MRO rate of zero percent, in accordance with current ECB policy.

On December 15, the ECB conducted the seven-day US dollar financing transaction through secured loans in conjunction with the US Federal Reserve. The deal attracted bids of $ 204 million, which were all allocated at a fixed rate of 0.33 percent. Also on December 15, the ECB conducted the Long-Term Emergency Pandemic Refinancing Operation (PELTRO) due January 26, 2023, which attracted bids from eligible euro area counterparties in the amount of 1,090 million euros. This operation was carried out in the form of a fixed-rate tender with full allocation, with an interest rate 25 basis points lower than the average MRO rate over the life of the PELTRO.

On December 16, the ECB carried out the tenth and final operation of the TLTRO-III program. This operation was the subject of calls for tenders for € 51,974.99 million, at the rate set at the average rate of MROs over the duration of the operation. However, the final interest rate applied to this transaction may differ and will be determined in accordance with Decision TLTRO-III.

During this week there was no listing on the Malta Stock Exchange.

The report was prepared by the Office of Monetary Operations and Management of the Central Bank of Malta.

Independent journalism costs money. Times of Malta support for the price of a coffee.