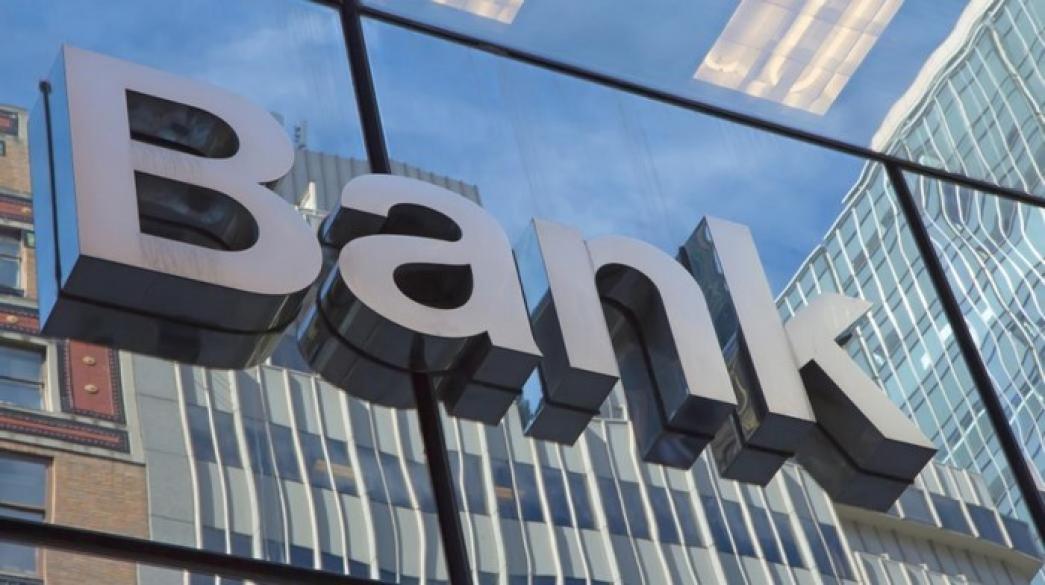 Banks with high resilience, the crisis does not derail the positive scenario

Strong credit expansion, rising interest rates and continued bank cost cutting are expected to drive profitability over the next 5 years. The ultimate goal is to distribute a dividend to shareholders.

The geopolitical crisis triggered by the Russian invasion of Ukrainewhich causes a dislocation of the world economy and in particular of the Europe due to soaring energy prices and high energy dependence Russiadoes not derail the positive outlook for domestic banks.

Led by strong credit expansion, as net new credit (new loans less repayments of old loans) is estimated to reach 35 billion euros above 5 year period and with the Stimulus fund making a decisive contribution in this direction, with improved interest income thanks to the gradual rise in interest rates but also significant scope for further cost reductions, bank managements are optimistic about the obtaining strong growth in profitability, a double-digit return on equity and a resumption of the dividend distribution over the next 5 years.

Of course, the banks’ return to growth would not have been possible if they had not addressed PNP over the previous two to three years. Already Eurobank and Ethniki are in single digit NPEs and the others will follow soon.

The crisis is certainly limiting the dynamics of the national economy and, by extension, of the banking system, creating risks and uncertainties even at the political level, with energy costs and the specter of inflation being the main drivers of pressure. , but it does not cancel the banks’ growth prospects.

The main reason is that it is an international crisis, not a domestic one, which limits but does not stop the upward momentum of the domestic economy: yesterday, the Governor of Bank of Greece, Yannis Stournarasspeaking at the bank’s annual meeting General assembly shareholders, estimated that the growth rate of the Greek economy in 2022 will be +3.8% and in the unfavorable scenario, if the Russian-Ukrainian crisis continues for a long time, +2.8%a performance clearly superior to that of the other European countries and slightly superior to the growth estimates for the euro zone.

Four key points continue to fuel optimism about the course of national banks in the face of the crisis:

All this gives bank managers optimism that they will manage, despite the challenges posed by the new crisis, to achieve the profitability and efficiency objectives they have set themselves, with the ultimate goal of being able to distribute again dividends to their shareholders. Eurobank aspires to proceed with the distribution of dividends for the current financial year, as well as the National Bank. Alpha Bank’s plan aims to distribute a dividend for 2023 financial year and Bank of Piraeus for 2024.