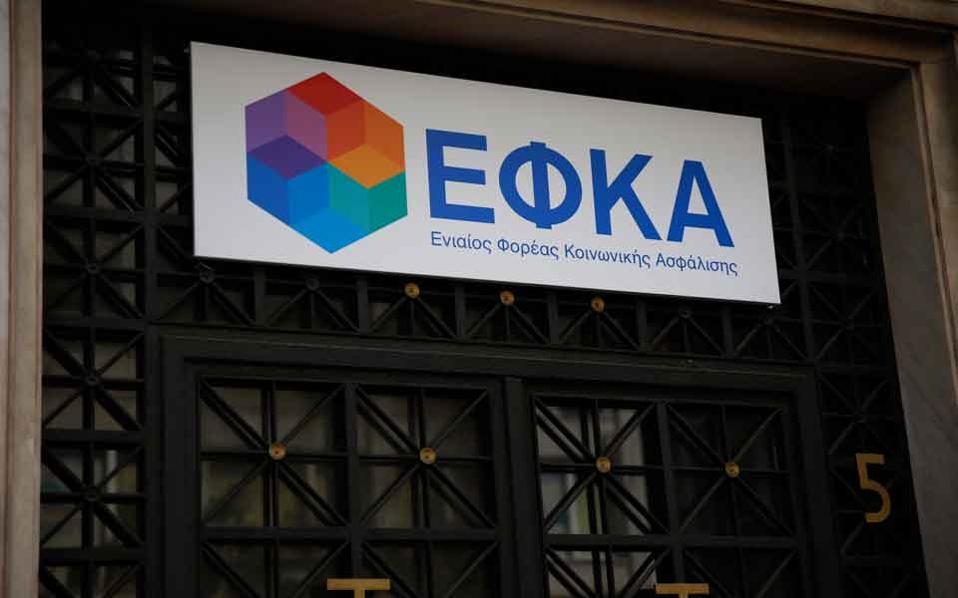 A long-awaited bill on the overhaul of the Single Social Security Entity (EFKA) and making it more effective was submitted to a 15-day public consultation on Friday, the Ministry of Labor and Social Affairs announced. .

“The regulations set out in the bill relate to improving the performance of EFKA employees, strengthening employee reward processes and reporting to their superiors, increasing flexibility and speed of agency, as well as the optimal use and management of its real estate assets, ”the ministry said in a statement.

The bill, which provides for productivity bonuses and the hiring of permanent and temporary staff, including executives, from the public and private sectors, was pre-announced on November 30 by Minister Kostis Hatzidakis, who said that ‘it would be tabled in Parliament for a vote in the month of January.

In November, the minister explained that the EFKA is one of the largest public organizations in Greece, serving 6.5 million citizens, including 2.5 million retirees and the rest employees or self-employed professionals.

“It is both the most problematic agency in the Greek public administration and the subject of the largest number, by far, of complaints from citizens to the Greek Ombudsman (representing 48% of the total concerning the public sector in broad sense), while delays in the processing of pensions are the main complaint, ”the minister said at the time.

Delays and bureaucratic hurdles were compounded by the hasty integration of old health and pension funds in 2016, a lack of specialist staff and outdated computers, he noted.

When the bill was released on Friday, Hatzidakis said the new legislation “would follow European standards, be more efficient, more productive and above all more user-friendly, unlike the old EFKA in any way.”

One of its key provisions, the minister stressed, will help attract high-level staff from the private and public sectors and introduce more efficient procedures related to everything from data management to office supplies. “The insured is not a servant of the administration; it is the administration that must serve the insured, ”said Hatzidakis.

Another key provision establishes a system of rewards for the productivity of EFKA employees.