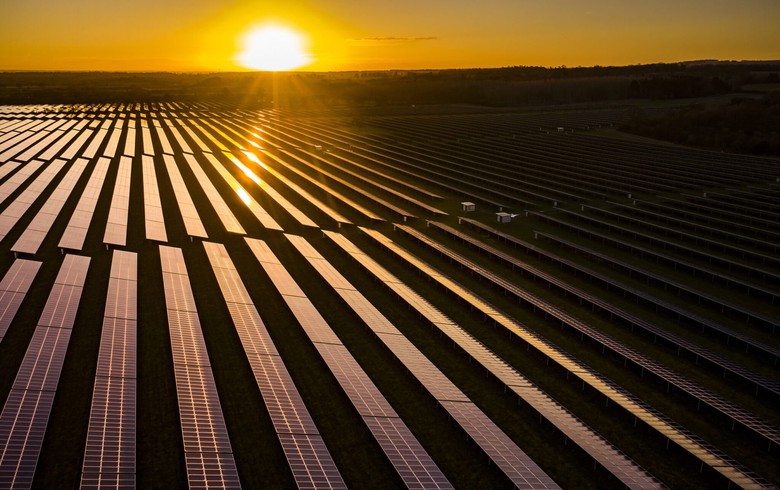 The launch of the project was celebrated in a ceremony attended by Greek government officials and major industry players, Cero Generation said on Friday.

Called Delfini, the project involves the installation of a photovoltaic (PV) farm in the municipality of Prosotsani, regional unit of Drama. It will be managed under a power purchase agreement (PPA) with Swiss renewable energy producer Axpo Holding AG, making it the first solar development in Greece with a private off-take agreement. in place.

According to local media, Piraeus Bank of Greece provided debt financing for the project.

Solar developer Cero Generation currently has some 9 GW of PV projects under development in its European portfolio. The company noted that the Delfini program will further expand its presence in the Greek market and strengthen its plans for “extensive” growth in the country. Additionally, solar photovoltaic generation will support Greece’s goal of having renewables account for 70% of its total electricity consumption by 2030.

“In the context of an ongoing energy crisis, we are helping to provide cheaper and cleaner energy throughout the country and supporting the government’s ambitious transition goals,” said Marta Martinez Queimadelos, CEO of Cero Generation.