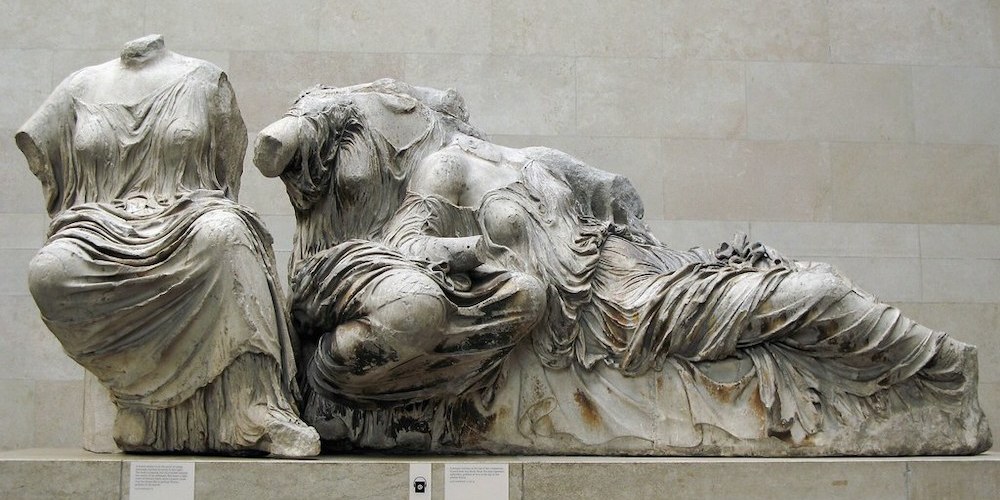 Jonathan Williams, deputy director of the British Museum in London, has proposed a plan to repatriate the Parthenon Marbles to Greece, according to The Guardian. Loosely called the “Parthenon Partnership”, the project calls on Greek authorities and British Museum officials to agree to a program of loaning and borrowing the objects – fifteen metopes, seventeen figurative sculptures and part of a frieze which adorned the 2,500-year-old Parthenon temple on the Acropolis before being transferred to the UK by Lord Elgin, then British Ambassador to the Ottoman Empire, in the early 19th century.

The repatriation of the Marbles has been actively sought by Greece since 1983. The UK has dragged on for decades in returning the objects, citing the so-called Bloomsbury defense in its effort to retain possession of the sculptures, saying the objects belong to him. by the British Museum and therefore not subject to government supervision. Museum authorities maintained that the marbles were legally acquired at a time when Greece was under Ottoman rule. In May, the governments of the two countries agreed to hold formal talks regarding repatriation.

“What we are calling for is an active ‘Parthenon partnership’ with our friends and colleagues in Greece,” Williams told the Sunday time Cultural review. “I strongly believe there is room for a really dynamic and positive conversation in which new ways of working together can be found.”

Greek Prime Minister Kyriakos Mitsotakis, who has publicly called for the repatriation of the Marbles on numerous occasions, previously suggested the UK-Greece borrowing and lending scheme. Noting that the British Museum “hoped to change the temperature of the debate”, which has at times been quite heated, Williams said he welcomes the possibility. “There are lots of wonderful things that we would love to borrow and lend,” he said. “This is what we do.”

Nikolaos Stampolidis, director of the Acropolis Museum, suggested the plan could be a ‘basis for constructive discussions’, adding: ‘In the difficult days we live in, returning them would be an act of history. It would be like the British restoring democracy itself.