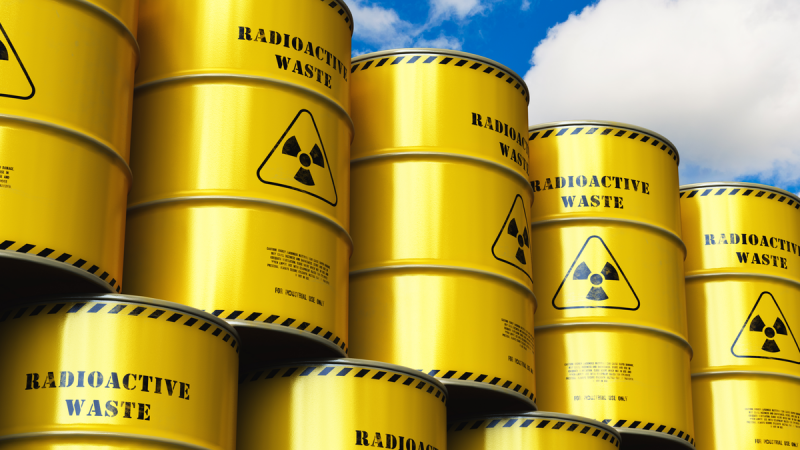 Bulgaria has started talks with Athens on the construction of a new nuclear power plant on Bulgarian territory which will be used by Greece under a 20-year long-term contract, the Deputy Prime Minister and Finance Minister Asen Vassilev.

Bulgaria has two Russian nuclear reactors, which were ordered and delivered, but sat idle for three years. The new Bulgarian government has signaled its readiness to build a new nuclear reactor at the existing Kozloduy power station. The news, announced by the Deputy Prime Minister, means that with the help of Greece, the project for a second nuclear power plant near Belene could be revived.

Vassilev also said that Bulgaria will become a shareholder in the port of Alexandroupoli and will have access to the Aegean Sea. The country currently holds a stake in the Alexandroupolis liquefied gas terminal.

“Bulgaria has plans and preparations to prevent an energy crisis,” Vassilev said. He said that two weeks ago the government knew there would be a war in Ukraine.

“The Bulgarian government is extremely actively preparing for this war with alternative energy sources, with a complete overhaul of the reserve, and with all other measures that must be taken militarily,” the Deputy Prime Minister explained.

He does not expect a reaction from Russia vis-à-vis Bulgaria but from the EU as a whole.

“In the short term, cutting off the gas supply can do the most harm. That’s what we worked on. Greece has already sold us the extra gas it does not use. We have an agreement with them to help with electricity, if needed,” the minister added.

Bulgaria is considering a set of financial measures to help Ukrainian refugees start their life in Bulgaria. Among them is a mechanism for granting loans for the purchase of real estate and the establishment of a business.