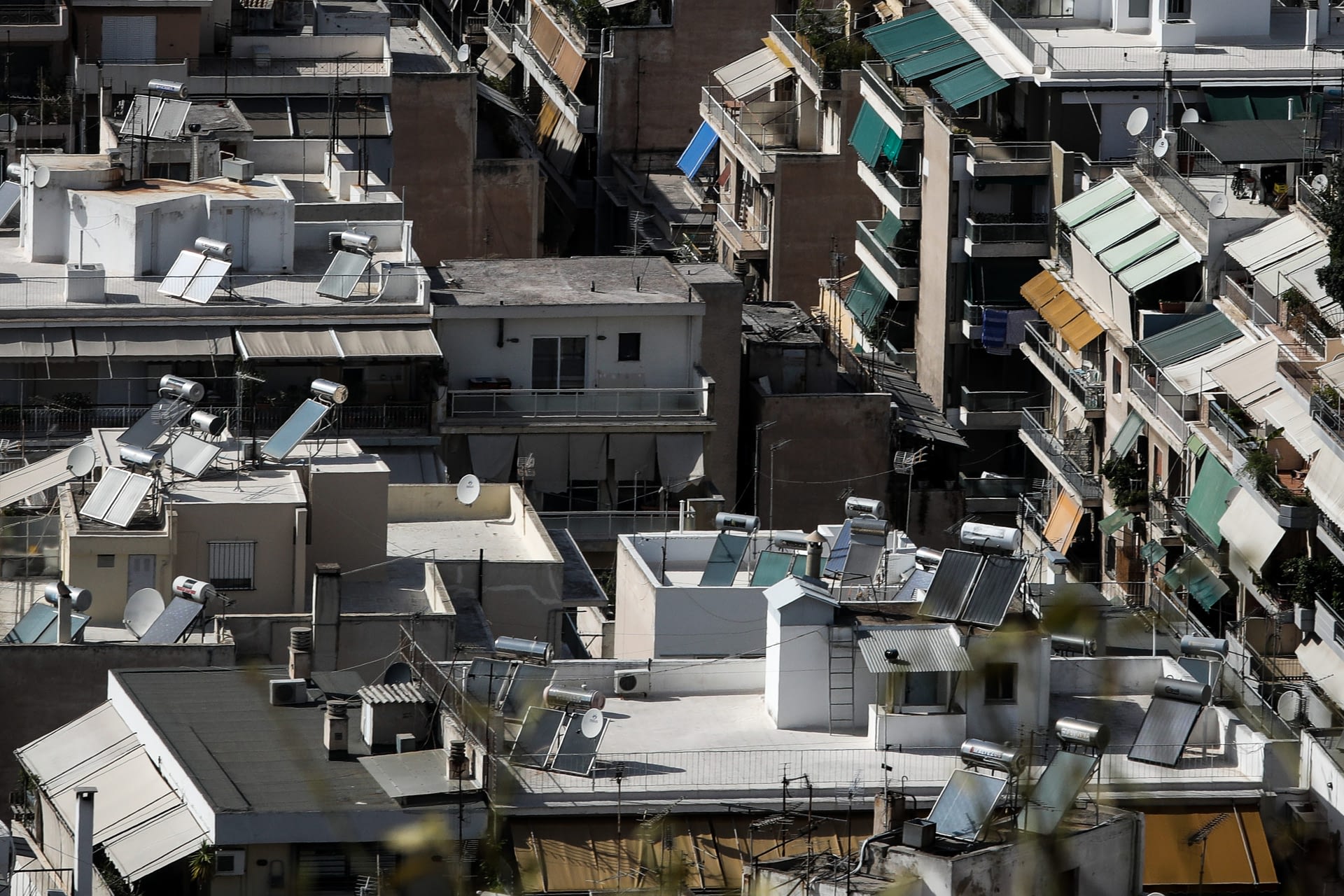 ATHENS — Greece is seeking Russian assets in the country to comply with European Union sanctions following the invasion of Ukraine, with the bloc compiling a list of some 870 Russians with property in the country. ‘international.

It was not said how many were in Russia, but Kathimerini reported that Prime Minister Kyriakos Mitsotakis’ New Democracy government is hardening its stance against Russia, straining traditionally close ties.

The EU list has been sent to all member states, but it has not been specified whether this includes candidate countries, including North Macedonia and Montenegro – which are part of NATO – as well as the Turkey and Serbia, which will not accept the sanctions – Air Serbia bringing Russians into the country to circumvent the ban on its airlines in the EU.

The list was passed on to Greek anti-money laundering authorities, with the newspaper reporting that they are working with international agencies to find the Russians’ assets in Greece to seize.

The United States is already freezing assets, fearing that Russia will do the same with American companies doing business there, no report on whether this would happen with Greek companies or how Greeks living there would be affected.

The report says that the Greek authorities are already moving forward to seize real estate in the Athens suburbs and on the islands as well as bank accounts, but only a small number so far and there are no reports indicating whether wealthy investors who bought Golden Visas – which come with EU passports – are on the list.

So far, 596 visas have been granted to Russian investors – with family members added – but the program has been temporarily suspended for Russians due to the invasion, but their names and assets are known because they have had to purchase at least 250,000 euros ($272,850) in qualifying property.

An unnamed source told the newspaper that the international list is constantly being updated by EU member states with more names, while the newspaper said Greek officials were working in conjunction with foreign agencies.

International sanctions around the world have also included high-profile Russian oligarchs, such as Chelsea football club owner Roman Abramovich, who was hit with an assets freeze and travel ban as part of new sanctions from the British government, but it was not said whether Greek-Russian citizens with dual nationality would also be included.

This includes Ivan Savvidis, the 30th richest Russian in the world, who owns a large stake in the second Greek port of Thessaloniki and the football team PAOK. He had an outstanding warrant for his arrest for four years for carrying a weapon on the field during a league game.

Journey Life Church to honor pastor for 40 years of service

Greek Prime Minister in Istanbul for talks with President Erdogan