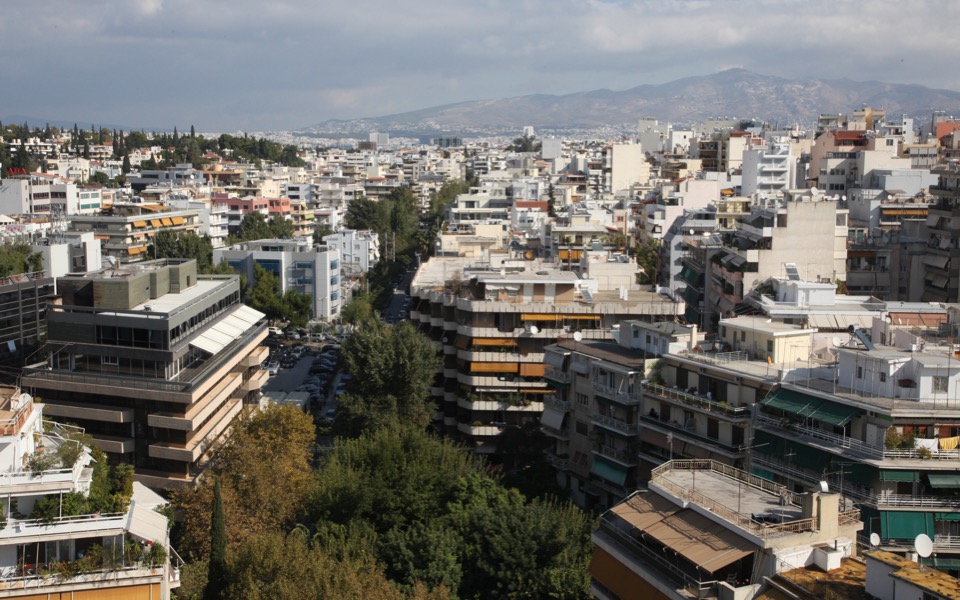 With the stated objectives of supporting mainly young couples, the unemployed and students away from home, the Public Employment Service (DYPA, formerly OAED) should play a central role in the implementation of the government recovery plan. of Greek housing policy.

According to Minister of State Akis Skertsos, Prime Minister Kyriakos Mitsotakis’ “important announcements at the Thessaloniki International Fair” will focus on young workers and especially young couples, with the aim of improving their accessibility to real estate cheap.

The plan includes a number of actions, some of which will be implemented through DYPA’s low-cost housing programs. In addition, a significant part of the plan relies on the use of OAED’s vast underutilized real estate properties.

A key element of the relaunch of the housing policy program is the €1.5 billion reserve of the Single Account for the Implementation of Social Policy (ELEKEP), which can now be used more flexibly for initiatives involving both the purchase and construction of real estate and the subsidization of loans or rents.

Labor Minister Kostis Hatzidakis told Skai TV that the new housing policy will mainly focus on young couples because the cost of housing in Greece is so high that it is often impossible for them to find their own accommodation, which which also aggravates the demographic problem. , because “this is one of the reasons why young couples do not have children”, he noted.

With this in mind, the next announcements will aim to help young people, mainly couples, people with low or middle incomes, the unemployed and students, including those who study far from their place of origin and who have to pay a rent.

To that end, policy implementers are already reviewing housing programs in other European countries, such as Spain and Portugal, while rethinking existing ones.

On the basis of the new institutional framework adopted in the spring, actions are planned via DYPA for the construction, reconstruction and concession-rental of social housing through public-private partnerships, rental aid and aid for acquisition of prime housing with subsidized loans.

A new tool, which will be at the forefront of the new housing policy, should be that of renting apartments for a certain period of time with the possibility of buying them before the end of the lease (housing for hire-purchase).