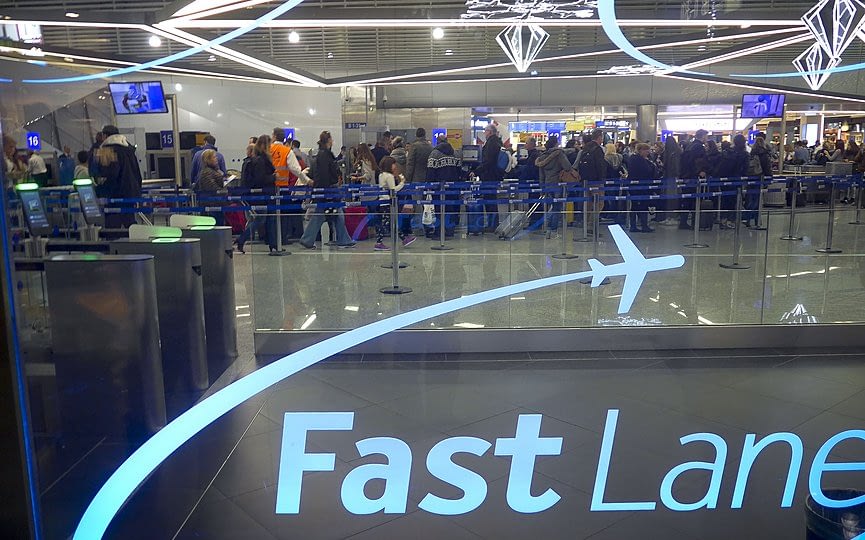 Cold in Northern Europe in winter? Come to Greece!

ATHENS — Already trying to attract year-round spendthrift tourists to hasten an economic recovery during the waning COVID-19 pandemic, Greece is now reaching out to retirees from northern European countries to get through the winter.

Part of the appeal is due to the high cost of energy, including heating fuels used in abundance in colder climates, Russia’s invasion of Ukraine driving up prices across the bloc, including Greece – which offers fuel and utility subsidies.

Tourism Minister Vasilis Kikilias said retirees from cold countries will find winter life warmer and cheaper in Greece, SchengenVisaInfo.com noted in a report on the new strategy, also highlighting the beauty of the country.

“Lufthansa is ready to increase its flights to Greece by 30% for 2023; Austrian flies from Vienna to Thessaloniki and Athens in 1.5 and 2 hours respectively, as does Aegean and Sky Express. Everyone understands that there is an opportunity for the industry, for people in tourism, for our economy, but also for our partners in Northern Europe,” said Kikilias.

He said more hotels and shops would stay open in the winter and bringing in pensioners would help the Greek economy while giving them a better winter shelter from the cold at home.

“We were moving forward with the same logic in February-March when everyone was prejudging public opinion, saying that after the war in the heart of Europe, a catastrophe would come, inflation, the energy crisis. And we managed to have a record year with excess income in tourism which essentially supports the country’s GDP, the private sector, the average Greek family and above all the state coffers in a very difficult period for us as well as for all of Europe,” he said.

He will go to Stockholm to make a pitch and also to Paris, without indicating why the French would be a target of the plan more than in Scandinavia or in other countries of Northern Europe.