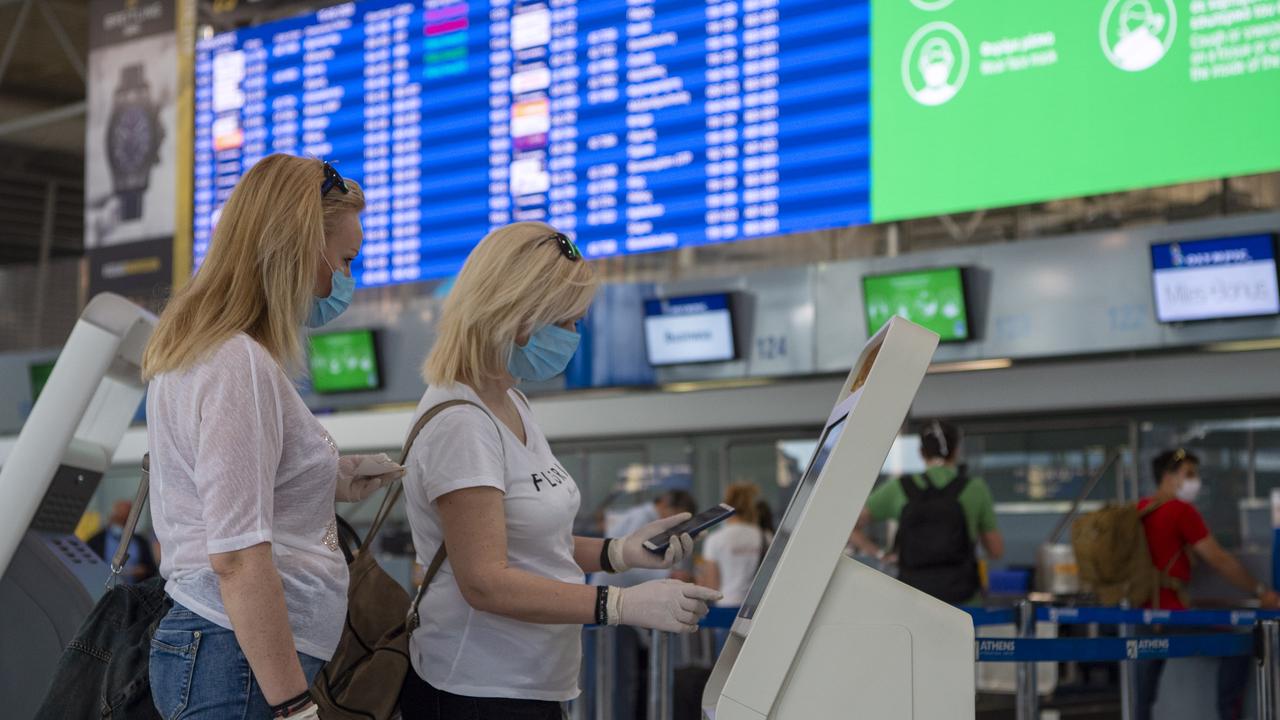 Covid case in Greece: the country records the highest daily infections to date

Just four weeks after several restrictions were lifted for fully vaccinated people, this country is grappling with a record number of new infections.

After opening its borders during the summer tourist season, Greece has just recorded the largest daily increase in Covid-19 cases since the start of the pandemic.

The European country reported 5,400 cases on Monday, bringing its daily average to 3,900 new infections per day.

Development Minister Adonis Georgiadis said the government was not looking to impose a lockdown in winter, with the country shifting its Covid recovery plan to focus on increasing vaccinations.

“We are now facing the pandemic of the unvaccinated,” he told local television station Skai TV. “Our national right to lock people up is gone.”

Currently, 60.5 percent of the Greek population is fully vaccinated, with figures below the EU average of 75 percent.

Just four weeks ago, Greek Health Minister Thanos Plevris announced the removal of all restrictions inside Covid-19 for fully vaccinated people. This meant that normal activity was able to resume in restaurants, cafes, bars and nightclubs, with patrons being allowed to stand while drinking, playing music, and dancing.

“An essential prerequisite for regaining our freedom is increased vaccination. We want to send the message that where the risk is lower, freedoms will reach the norm, ”said Plevris.

In order to encourage citizens to get vaccinated, unvaccinated public and private employees have been forced to pay for weekly tests in order to gain access to their workplaces and to sports stadiums, museums, archaeological sites, cinemas and restaurants. The government has also mandated vaccines for healthcare workers.

The sudden rise in the number of cases is a disastrous sign for Greece’s already struggling economy. Just four years after the country emerged from a six-year depression between 2010 and 2016, Greece was plunged into another recession in 2020.

Write for EU Vox, professor of economics at the Athens University of Economics and Business and former Greek Minister of Economy and Finance, George Alogoskoufis believes that it will take years for the Greek economy to recover.

“Greece appears to have experienced a very deep recession in 2020 and even under optimistic assumptions a full recovery will take some time beyond 2021,” he wrote.

“In addition, the recession and the cost of mitigation measures have already led to a further sharp increase in Greece’s already exorbitant public debt.”

K. Mitsotakis at Politico on the climate crisis: time is running out for all of us