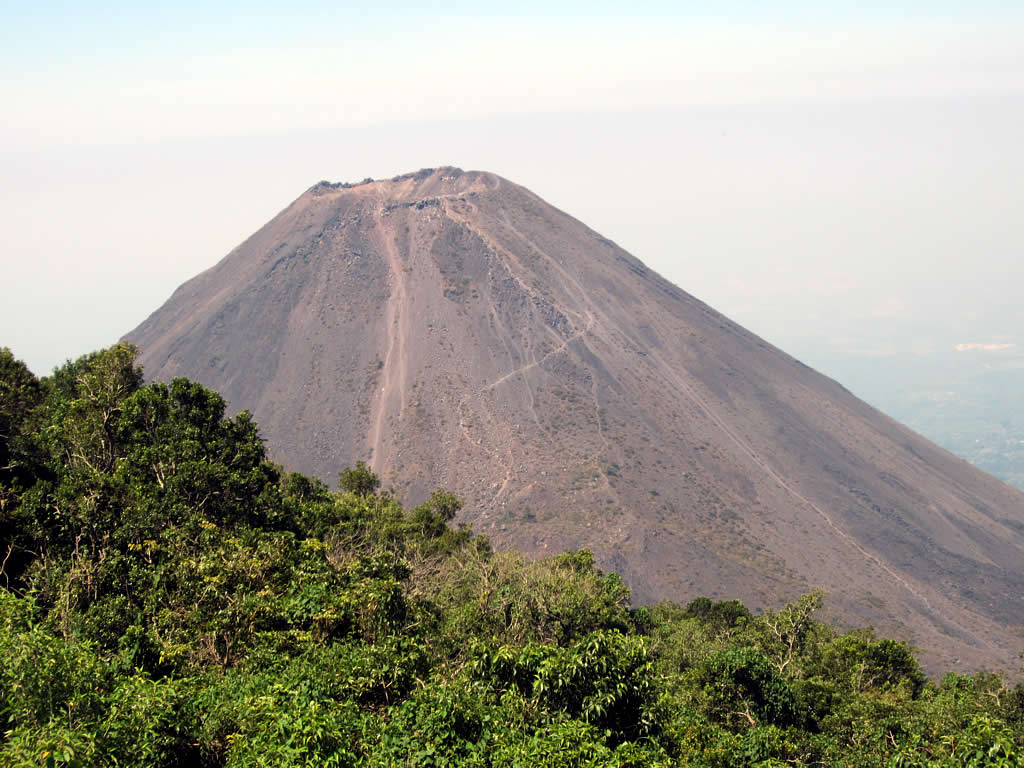 The price of cryptocurrencies is skyrocketing after El Salvador’s President Nayib Bukele announced on Friday that the country is using volcanic energy to mine Bitcoin.

The news arrived via Bukele’s Twitter account, where the president posted a video of a geothermal mining facility at the foot of one of El Salvador’s mountains.

Shortly after the video was posted, Bukele announced on his account that El Salvador had struck its first volcano-fueled Bitcoin. The president dubbed the project the “volcanode”.

Bukele then tweeted an image showing an account balance proving that El Salvador had officially mined 0.00599179 Bitcoin, or $ 280. Bukele said the country is “still testing and installing” its volcanic mining, but said his government was serious about the project.

The price of Bitcoin, Ethereum, Ripple, Cardano and the top 30 cryptocurrencies has risen in value following Bukele’s posts. Bitcoin rose about 10% to $ 47,000.

Bitcoin mining involves high powered computing platforms that verify transactions on the blockchain. These facilities are known to consume gigantic amounts of energy, raising concerns about their emissions and environmental impact.

These concerns led to a decline in the value of Bitcoin earlier this year when Tesla CEO Elon Musk said he would stop accepting Bitcoin as a payment method for his e-vehicles until crypto -money can find a solution to its galloping energy consumption.

Musk said that while he considered the cryptocurrency to be innovative, it was not worth the cost of harming the environment further:

“We are concerned about the rapid increase in the use of fossil fuels for Bitcoin mining and transactions, especially coal, which has the worst emissions of all fuels,” Musk said. “Tesla will not sell any Bitcoin and we intend to use it for transactions as soon as mining switches to more sustainable energy. We are also looking at other cryptocurrencies that use less than 1% of the energy / bitcoin transaction. ”

The geothermal energy that El Salvador sources from its volcanoes is a creative response to the baggage of energy consumption that the production of Bitcoin and other proof-of-work cryptocurrencies carries with them.

Bukele has gained international attention (and critics) for his interest in using Bitcoin in an attempt to lift El Salvador out of poverty.

El Salvador became the first country in the world to accept bitcoin as legal tender earlier this month, despite international concerns about the risks to consumers.

Twenty years after adopting the US dollar as its national currency, El Salvador has become a crypto lab. Citizens will be able to shop, pay taxes, and buy land using the volatile cryptocurrency.

Bukele’s government says the move will for the first time give many Salvadorans access to banking services and save some $ 400 million in fees on remittances sent from abroad each year.

Remittances represent over a fifth of GDP in the dollarized economy, mostly sent in dollars through agencies such as Western Union by around 1.5 million expatriates.

According to World Bank data, El Salvador received more than $ 5.9 billion in 2020 from nationals living abroad, mostly in the United States.

And the country is counting on that money to revive a struggling economy that contracted 7.9% in 2020 largely due to the coronavirus pandemic.

woman from Nelsonville sentenced to prison after repeated violations |