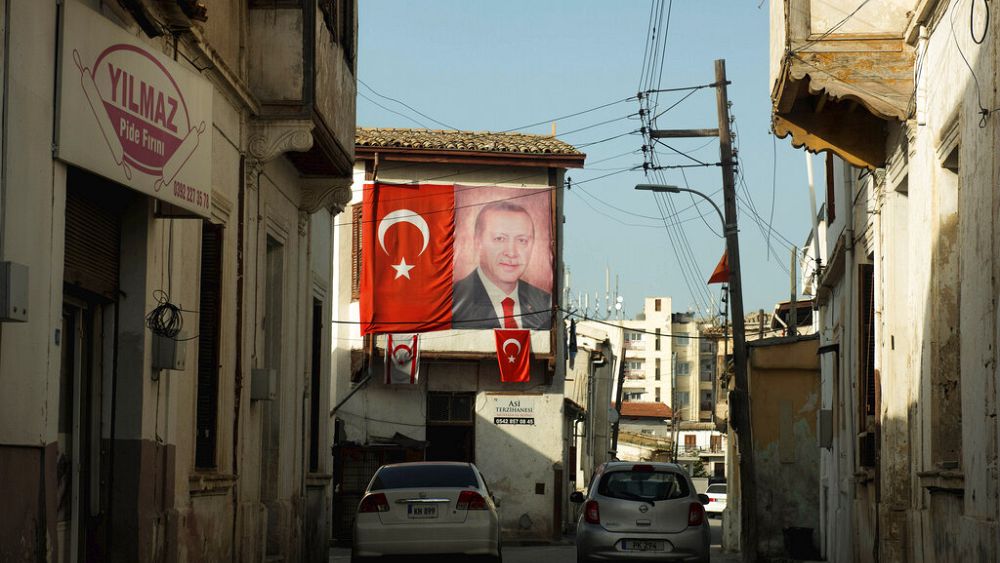 Cyprus has accused Turkey of seeking full control over the separatist north of the island and will lodge a formal complaint with the United Nations, President Nicos Anastasiades told state broadcaster CyBC.

In the letter to the UN, Anastasiades said he would also protest Turkey’s decision to designate the main Turkish Cypriot airport as a domestic flight route, thus turning it into a Turkish airport.

“I will pursue again the complaint to the United Nations regarding the airport which … is basically being integrated and considered a Turkish airport,” Anastasiades said. “Secondly, the (financial) protocol clearly demonstrates Ankara’s total control over the Turkish Cypriots.”

Turkish officials, however, said the designation of the airport was intended to make flights to and from northern Cyprus cheaper.

Although the north has long depended on Turkish economic aid, many Turkish Cypriots are concerned about a new package of 240 million euros ($256 million) in grants and loans from Turkey, which represents a third of annual state revenue.

“These measures pose a direct threat to the will, identity, culture, way of life and heritage of Turkish Cypriots,” the group said.

The leader of the leftist opposition Turkish Republican Party, Tufan Erhurman, called the deal a “protocol for giving up the will” of Turkish Cypriots to govern themselves.

Greece-China cooperation will become a highway