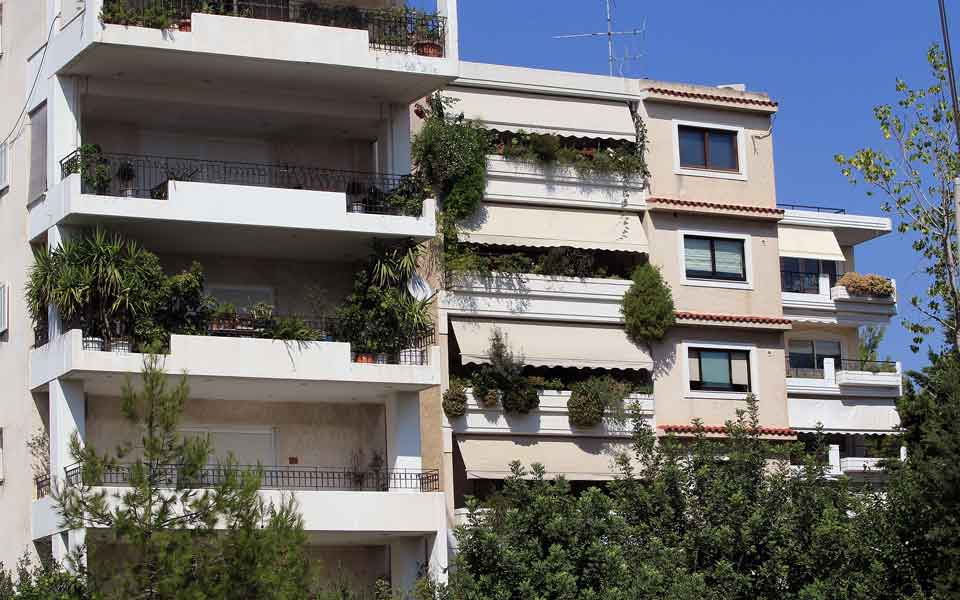 High inflation and strong demand for Greek properties from foreign buyers are expected to keep price growth high in 2022, in the double digits, despite the war in Ukraine weighing on broader market conditions, said Giorgos Gavriilidis , CEO of Elxis, a real estate company specializing in vacations. houses.

The Greek property market continued to perform well in 2021, with data released by the Bank of Greece on Tuesday showing apartment prices jumped 9.1% in the fourth quarter. The figure averaged 7.1% for the year.

“We expect prices to continue to increase by around 10% in 2022. The cost of building materials has risen sharply, while Europeans’ appetite for Greek homes remains strong,” Gavriilidis said.

Elxis, which has offices in Greece and the Netherlands, mainly deals with Dutch, German and Belgian buyers. The company has seen its business double in recent years, with Greek property prices remaining well below EU levels, providing an attractive alternative to countries like Spain and Italy.

Research shows that Greek assets perform best in the Mediterranean as rents follow price trends. A report by Algean Property said Mykonos topped a yield list in the region with a yield of 7.4%, compared to 4.3% in Nice and 4.2% in Marbella. Paros came second on the list with a return of 7.1%, with Santorini in third place (6.3%).

Last week, Elxis took part in a second home fair in the Netherlands, promoting holiday homes and apartments across Europe, with over 8,000 attendees. Greece has attracted considerable interest, Gavriilidis reported, with buyers mainly focusing on Crete and the Ionian Sea.

“There is a shift towards quality among foreign buyers in Greece as an investment in Greek property is seen as a safe haven and this is particularly important when uncertainty is high,” he stressed.

“High inflation reinforces this trend because many investors would rather put their money in a house with good potential than see its value erode in a bank account,” Gavriilidis added.

Official figures show inflation fell from 6.2% in January to 7.2% in February, due to high energy and food costs, with no decline expected before the second half of the year, according to economists.