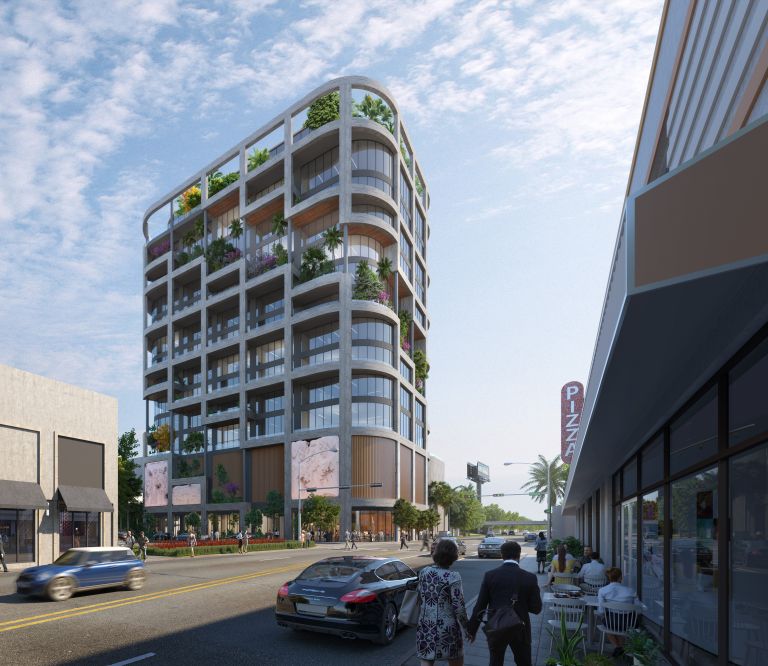 The companies behind the luxury outdoor mall have unveiled plans for a 15-story office building called Bear. Located at the east end of the Design District at 30 NE 39th Streetthe project will house 180,000 square feet of offices as well as 6,730 square feet of shops on the ground floor.

“Bringing a dynamic supply of office buildings to the Miami Design District is an important next step in the evolution of the neighborhood,” Mathieu LeBozecmanaging partner of L Catterton Real Estate, said in a statement.

Groundbreaking is scheduled for the fourth quarter of this year with completion expected in 2024. The owners are negotiating construction financing and are in the process of negotiating leases with technology companies, private equity firms investment and hedging, startups and family offices, although a spokesperson declined to comment on specifics.

The plans come as wealthy businesses have moved to Miami since the pandemic hit. Most are looking for Class A offices. Last month, Goldman properties announcement plans for a similar development in the nearby town of Wynwood.

Besides luxury fashion, the Design District is also known for its emphasis on architecture and modern art. All the buildings are intricately designed and art displays fill the streets. The Ursa will be no exception thanks to the designs of Architecture. The facade will also feature Greek and Roman-inspired artwork by the New York artist. Daniel Arsham which will rise up to 36 feet.

“The Ursa as a structure itself adds to the beauty of the Miami Design District. Arquitectonica has created an iconic, elegant and functional building that showcases both art and natural beauty,” Robins said in a statement.

Julia Echikson can be contacted at [email protected].