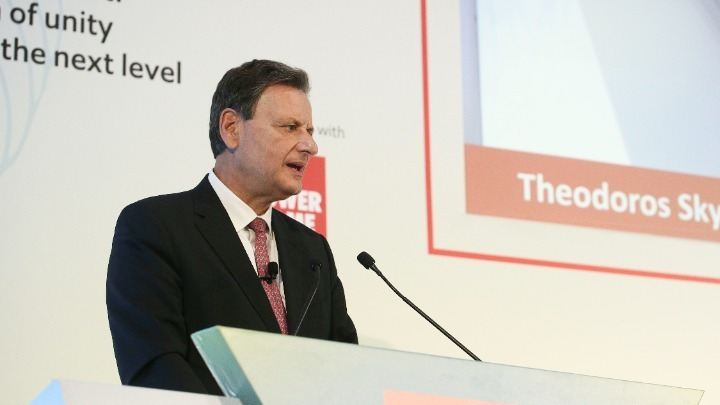 The Recovery and Resilience Fund will help avoid a recession in Greece over the next few years, Greek Deputy Finance Minister Theodoros Skylakakis said at the 2nd annual Metropolitan Summit of Thessaloniki Economists, being held in the city on Friday. from northern Greece.

Referring to the upcoming national elections in Greece and how these could affect the course of the fund’s projects in the country, the minister said there should be no problem – provided that a government stable emerges from the said elections.

Also speaking at the summit, Alternate Minister of Development and Investments Nikos Papathanassis noted that the latest Greek figures from the National Statistics Agency (ELSTAT) show that the Greek national economy is on an upward trajectory.

ELLAKTOR GROUP Managing Director Efthymios Bouloutas also pointed out that supply chain issues create inflationary pressures, and moving away from that will only happen with high growth rates. But he also noted that these rates are seen throughout 2022, with the growth rate estimated at around 5.5% to 6%.