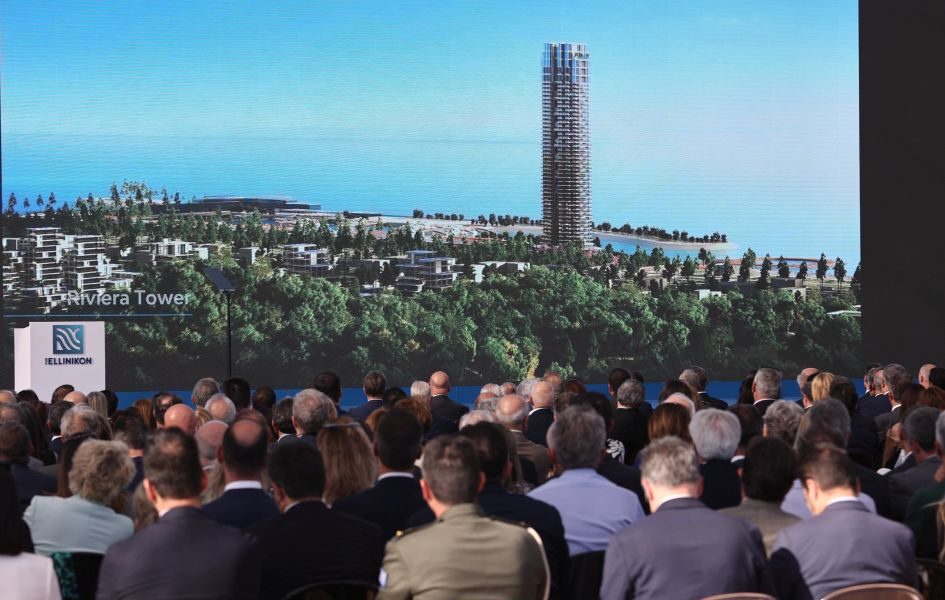 A new era has begun for the coastal seaboard of Athens and for Attica, Prime Minister Kyriakos Mitsotakis said on Monday at the official inauguration of the Ellinikon investment project on the site of Athens’ former airport.

“We now look to the future,” Mitsotakis said, adding that “economic prosperity must go hand in hand with social cohesion, so that the benefits spread” to the entire Athens-Piraeus metropolitan area.

Mitsotakis noted that the Ellinikon project will create wealth, more than 70,000 new jobs and boost dozens of Greek productive sectors.

Estimates show it will attract an additional 1 million visitors to the region. It will also provide a model of sustainable development for the whole region while preserving all the antiquities, which will be integrated into the park.

“All of this confirms the resilience of the Greek economy amid an uncertain global landscape, with the war in Ukraine and the energy crisis. Despite the obstacles, great projects in Greece are moving forward,” he stressed.

“The Greek people are facing difficulties, but they are mature enough to understand the magnitude of the challenge and to feel that the government is on their side. As has happened so far, this global difficulty will turn into a national success,” the Prime Minister affirmed.