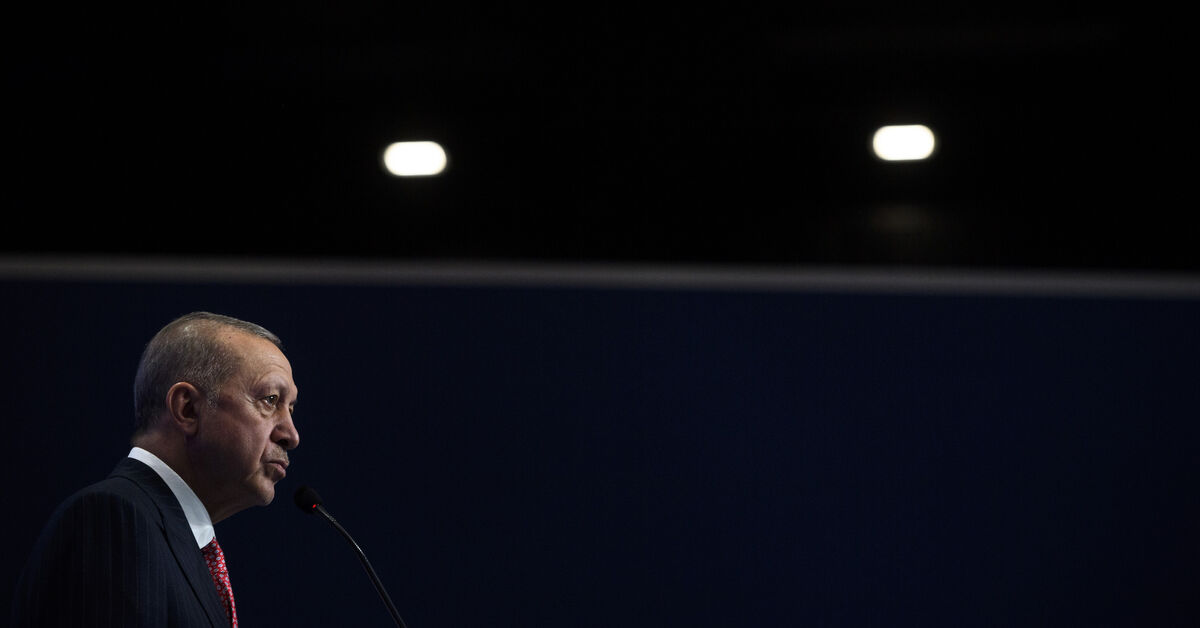 Erdogan lost in the labyrinth of his own foreign policy

Turkey faces political uncertainty with growing internal tensions and a spiraling economy. The presidential elections are expected to take place by June 2023, but it seems increasingly likely that they will take place sooner.

Support for President Recep Erdogan and his Justice and Development Party (AKP) is waning, according to several opinion polls. The situation leaves Ankara with difficult choices in its international affairs.

As a populist politician, Erdogan tried to satisfy his Islamist and nationalist support base with an angry foreign policy approach. However, this short-sighted tactic has left Ankara increasingly isolated internationally. Turkey today has more rivals and detractors in the world than friends and partners, facing US and EU sanctions and being on the international gray list for “terrorist financing, money laundering and corruption institutional ”.

During this time, significant anti-Turkish coalitions have formed of states that were once allies of Turkey.

The situation in the eastern Mediterranean, where Turkey and Greece compete for energy resources, is one example. Athens has succeeded in gaining international support against Turkey, not only from Europe and the United States, but also from regional actors such as Egypt and Israel. Referring to recent military agreements between Washington and Athens, Erdogan bitterly complained last week that “Greece has become an American military base”.

Ironically, Turkey is home to important US bases. Many analysts have attributed Erdogan’s annoyance to the fact that Ankara’s traditional allies and partners have shifted their focus elsewhere.

Retired Ambassador Omer Onhon believes Ankara is only responsible for himself.

“Greece, with whom we have strained relations, has signed energy and cooperation agreements with Israel, the United Arab Emirates, Saudi Arabia and Egypt,” Onhon said in an interview with the daily Karar. “He has signed military agreements with France and the United States while eight countries recently organized joint exercises in the eastern Mediterranean.”

“The lowest common denominator in all of this is Turkey,” he continued. “This is mainly the result of Turkey’s unifying powers, in the negative sense of the word,” Onhon said.

Stronger Erdogan supporters are also increasingly aware that international isolation comes at a cost to the country, primarily to its economy, which affects ordinary citizens.

Erdogan’s furious threat to expel ambassadors from 10 Western countries, including the United States, is a recent example. He was furious with the ambassadors for jointly demanding the release of human rights activist and philanthropist Osman Kavala. Kavala has languished in prison for more than four years as the European Court of Human Rights ruled that he had been unfairly tried and called for his immediate release. The case is considered one of Erdogan’s biggest diplomatic missteps.

Erdogan’s hopes of replacing Turkey’s traditional allies with new ones, notably Russia, have also failed. Turkey’s involvement in Ukraine, Azerbaijan, Syria and Libya complicates relations with Russia because Ankara and Moscow are on opposing sides in disputes involving those countries. For example, Moscow lambasted Ankara for supporting Ukraine in its dispute with Russia. It’s also no secret that Russia wants Turkish forces to leave Syria and Libya and Ankara to stop interfering in the Caucasus.

Erdogan’s meeting with Russian President Vladimir Putin in Sochi in September was none of the warmth the two leaders wanted to project not so long ago. The parties have put a positive spin on the talks, but little substance has been produced other than promises that have yet to be kept.

Ankara and Moscow are trying to contain their differences in the name of their substantial economic cooperation. However, this cooperation – which includes Turkey’s controversial purchase of Russian-made S-400 air defense systems – has not produced the kind of relationship Erdogan hoped for.

European fears of illegal immigration are what primarily maintain Turkey’s diplomatic relations with key European countries such as Germany today. Being purely transactional, however, this relationship does nothing to help Ankara’s candidacy for EU membership, which all but died under Erdogan’s reign. Major EU members continue to view Erdogan’s Turkey as a handicap for Europe.

Meanwhile, Erdogan’s recent meeting in Rome with US President Joe Biden has done little to improve the strained Turkey-US relations. Despite the diplomatic niceties and the friendly gestures exchanged, Ankara and Washington disagree on most of the subjects mentioned in the American reading of the talks. There were also discrepancies between the reading and Erdogan’s remarks to reporters after his meeting with Biden.

Erdogan said, for example, that the situation in the Eastern Mediterranean did not arise, while the American reading had it listed among the topics discussed.

Retired Ambassador Hasan Gogus points out that there is no love lost between the two leaders, who have exchanged harsh words in the past. Gogus wrote in his column for news portal T24: “The chemistry between President Erdogan and President Biden just didn’t match. Just because they’ve known each other for a long time doesn’t mean they have affection for each other. Gogus added that since Biden’s election, the two leaders have only met twice on the sidelines of international events.

Okan Muderrisoglu, political columnist and staunch supporter of Erdogan, argued that Turkey-US relations today are guided by “necessity” rather than “satisfaction.” Muderrisoglu argued in his column for Sabah, “Despite the differences, the fact that the parties need each other has not changed.” He admitted, however, that “to expect that existing differences will be overcome in the foreseeable future is too optimistic.”

Ankara’s desire to normalize its relations with the Arab world, in particular with Egypt, is also progressing slowly despite diplomatic contacts.

UAE Crown Prince Mohammed bin Zayed is reportedly traveling to Turkey next week for the first time in 10 years on an ice-breaking visit. The UAE has openly criticized Erdogan and his leadership has been the subject of rampant defamation by pro-government media in Turkey.

Analysts say Erdogan’s need to mend barriers with the Arab world is another example of his failed foreign policy.

Egypt, Saudi Arabia, and the United Arab Emirates have not pushed Turkey back, but reconciliation efforts are proceeding slowly, in part due to suspicious Arab regimes struggling to obtain because they know it it is Ankara that needs relationships to improve. Erdogan also faces a dilemma at home. Normalizing ties with Arab regimes he demonized in the past is unlikely to please his Islamist support base.

Erdogan’s support for the Muslim Brotherhood and actions in Syria and Libya remain a major sticking point in Ankara’s relations with the Arab world. There are signs that Erdogan is seeking a new military operation against the Kurdish people’s protection units in northern Syria to stir up nationalist sentiments at home. Arab countries are opposed to such an operation, as are the permanent members of the Security Council.

Erdogan is known to ignore such opposition, but his dilemma is that such an operation will only worsen Turkey’s international isolation..