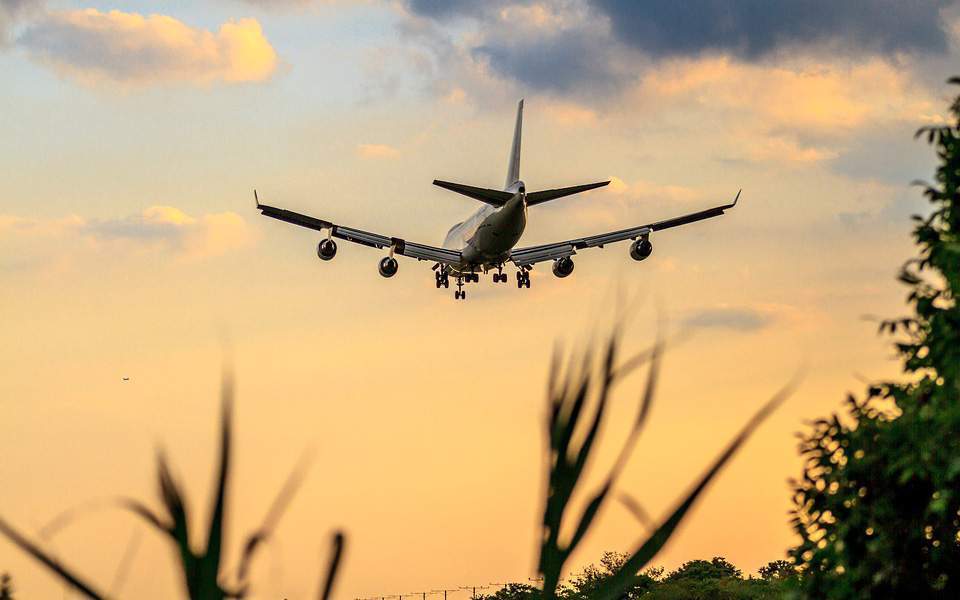 Turkish President Tayyip Erdogan was quoted by broadcaster NTV on Thursday as saying he discussed the start of direct flights from Russia to northern Cyprus with his Russian counterpart Vladimir Putin.

The breakaway Turkish state on the northern side of the divided island is recognized only by Ankara. Flights from Russia would provide support to the economy there, given the potential income from tourism, Erdogan said.

“If direct flights leave from Russia to the Turkish Republic of Northern Cyprus, of course we will be delighted,” Erdogan said, as quoted by NTV.

The tourism boom would lead to a “serious leap forward in terms of the economy“, he added.

Turkish media reported that the Turkish Cypriot Transport Minister said that two Russian airlines were interested in launching flights to the new Ercan airport, which will open on November 15.

It comes a day after the Russian Embassy in Nicosia refuted another report by Turkish newspaper Milliyet about direct flights from Russia to Ercan airport. “Russia’s position on the Cyprus settlement has not changed. Moscow is not conducting negotiations on opening direct flights from Russia to northern Cyprus,” an embassy spokesman told RIA Novosti.

Cyprus was divided during a Turkish invasion in 1974 triggered by a brief Greek-inspired coup. Since then, Cyprus has been ruled by a southern Greek Cypriot administration which Ankara does not recognize.