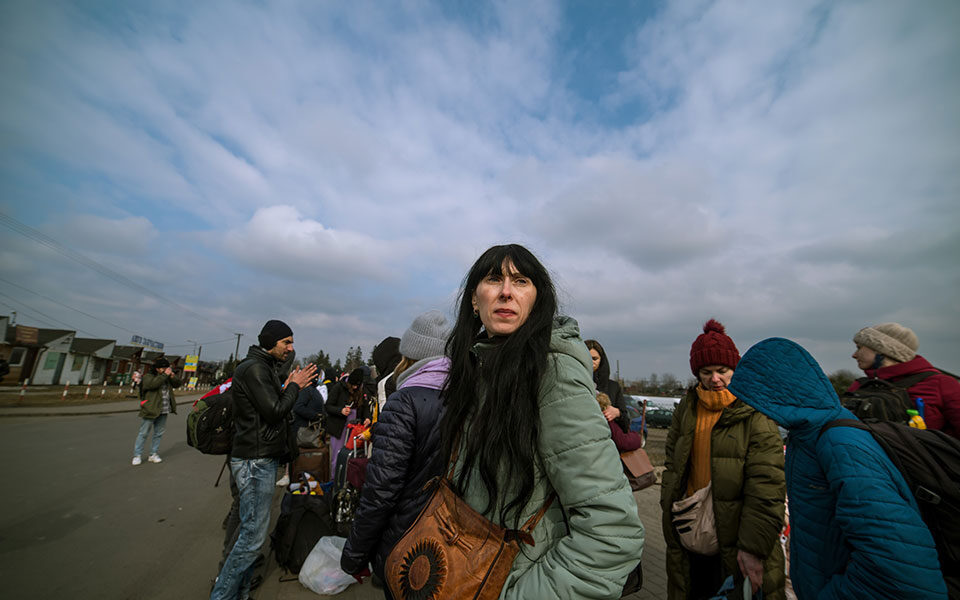 On Wednesday, the European Union executive released 3.5 billion euros ($3.7 billion) in regional development funds to host refugees from Ukraine after some 6.2 million people fled to the bloc since Russia invaded its neighbor on February 24.

Russia intensified its attacks on all fronts on Wednesday, the day after a missile strike on a shopping mall that left at least 18 people dead in central Ukraine.

“EU Member States have taken in millions of Ukrainians fleeing this war, but they also have to deal with its economic consequences – additional costs and supply chain difficulties,” said Valdis Dombrovskis, Deputy Director of the executive European Commission.

The money will be disbursed to EU countries, local authorities and civil society groups in the form of pre-financing this year and next year, in particular to increase the weekly reception allowance for people to 100 euros against 40 euros currently.

The bloc had €63.4 billion in cohesion funds to spend in 2014-20 to help poorer countries from Portugal, Greece and Malta to Hungary, Poland and Lithuania catch up with their peers richer. Another 392 billion euros are due until 2027.

The bloc’s top official responsible for cohesion funds, Elisa Ferreira, said it was the second tranche of €3.5 billion reallocated to quickly give EU countries more resources as they face emergency costs. [Reuters]

Greece wants to know why the EU approved the “Turkegian” brand