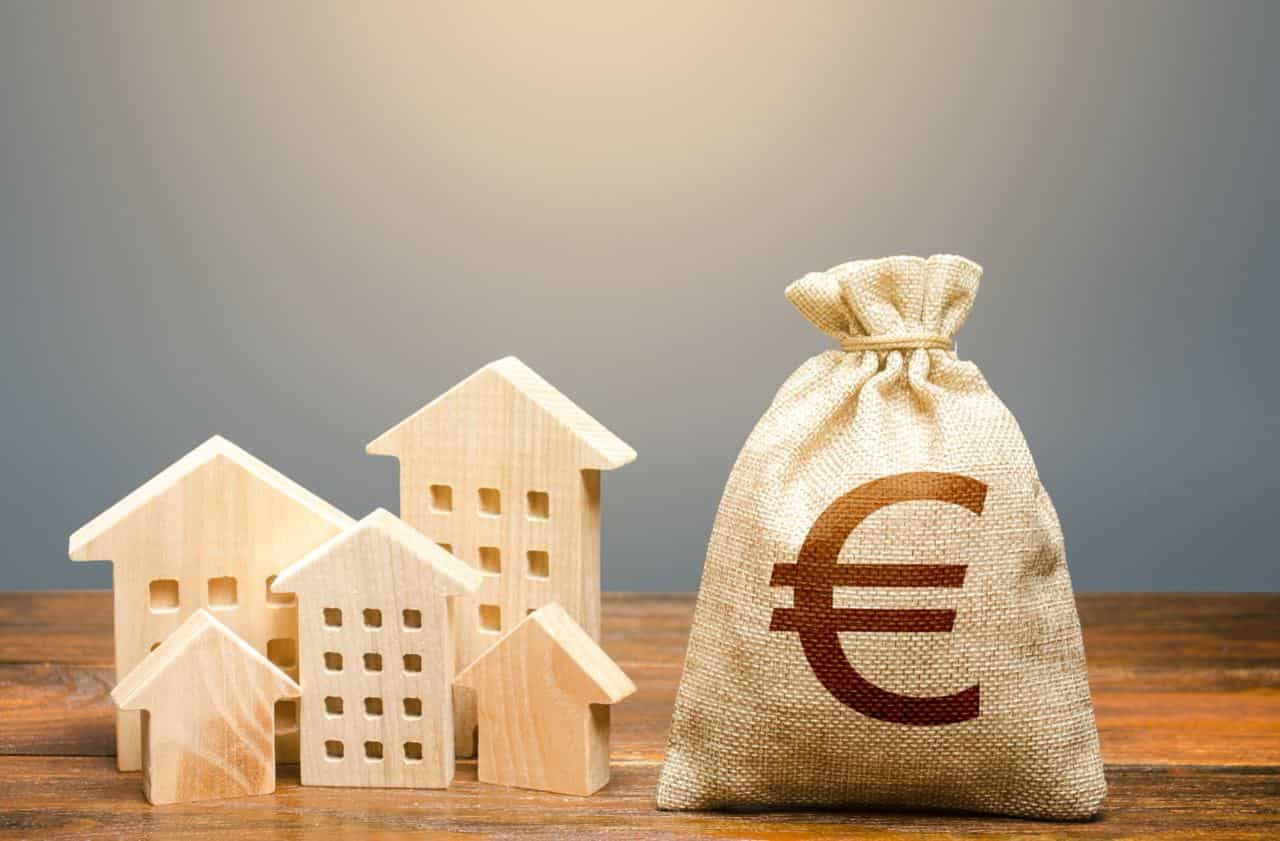 Property prices in Europe continued their steady rise, alongside a slowdown in the upward movement of rents. The gap between property prices and rental prices in the EU has widened over the past decade.

In particular, Eurostat of the European Commission to research indicates a steady increase since 2010, but while home purchase prices have increased by 45%, rents, on the other hand, have jumped “only” by 17%.

The real change in the markets happened around 2015 or so, when house prices began their ascent, overtaking rental prices in the first quarter of 2018, and since then house prices have not looked back.

The countries in which real estate investors have benefited the most are Estonia, with an increase of 196%, Hungary 168%, Luxembourg 135%, Latvia 131%, Lithuania and Czechia, which both recorded an increase. increase of 130%, and Austria 121%. On the other hand, decreases were observed in Greece -23%, in Italy -8% and in Cyprus -6%.

House price increases have occurred around the world, not just in Europe, despite the turmoil in broader markets and various global economies. According to the IMF Global House Price Indexproperty prices started their ascent in 2020 after the outbreak of the Covid 19 pandemic.

As a result of these increases, a cost of living crisis is looming, with European governments taking steps to address the emergence of this troublesome trend, initially in the energy sector. In general, a possible full-scale cost of living crisis could hurt the real estate market, with Germany showing the initial flaws.

Disclaimer: The content of this site should not be considered investment advice. The investment is speculative. When you invest, your capital is at risk.

One United buys the Eliade Tower

How The Sisterhood Rush Is A Matching Market