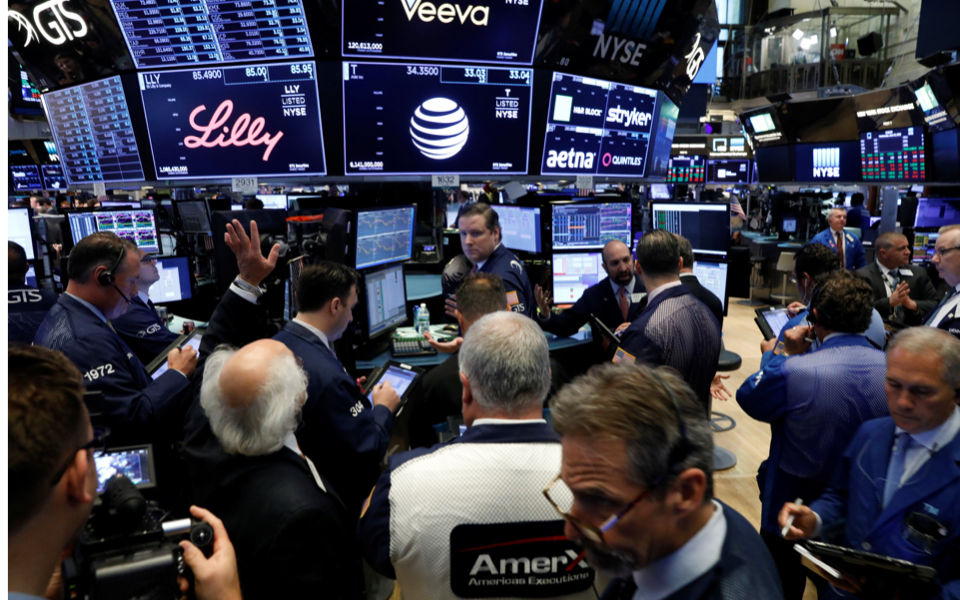 European lottery group Allwyn Entertainment – which controls a 48.1% stake in Greek gaming and lottery company OPAP – said on Friday it had canceled its deal with a blank check company that allegedly saw its New York-listed shares, citing volatile market conditions.

In a statement, Allwyn said he remained committed to listing his shares and expanding his business in the United States, but said he would wait for more favorable terms.

Allwyn, known as Sazka Entertainment until last year, operates lotteries in the Czech Republic, Italy, Austria and Cyprus in addition to Greece.

In a statement, Gary Cohn and Clifton Robbins noted that their partnership with Allwyn was announced in January, but “a pronounced negative turn in market psychology” has been seen since then.

While praising Allwyn’s leadership, they said: “Nevertheless, the persistently volatile and negative market conditions led to our mutual decision with Allwyn not to proceed with the closing of the transaction.” [Reuters, Ekathimerini]