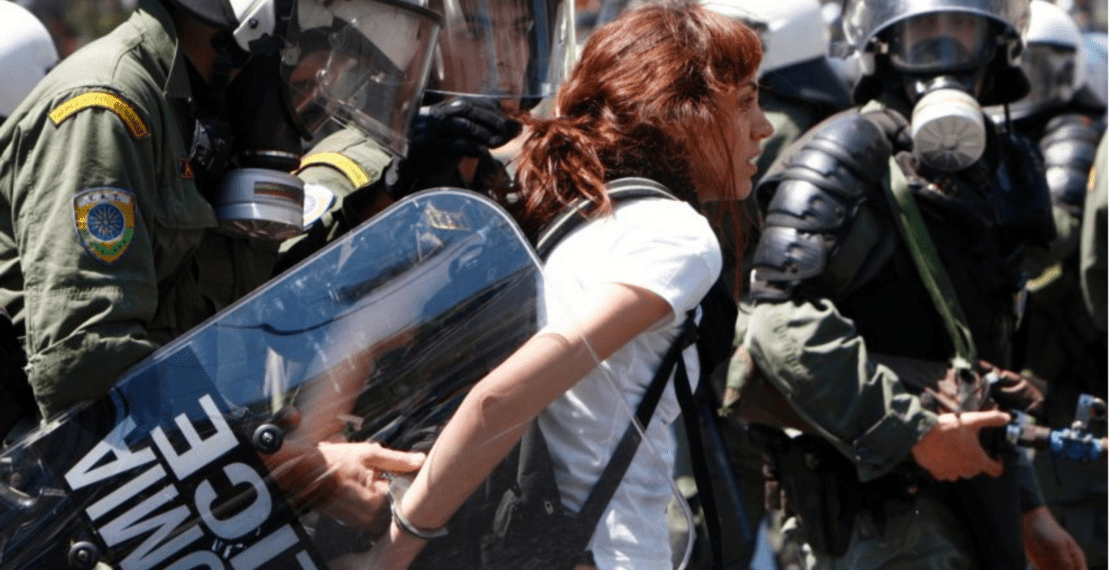 The easing of the impact of inflation will leave more ground for the poorest. Positive pro-poor policies are needed.

Inflation, caused mainly by large and persistent increases in energy and food prices, is a major concern worldwide. Policymakers remain divided on how best to control it, even as tight monetary policy appears to be gaining traction, despite its potentially damaging impact on the fragile economic recovery.

Perhaps the most pressing short-term challenge is dealing with the impact of the rising cost of living on households, which is seriously affecting growing numbers of people and sparking street protests. At the level of the European Union, the agreement within the European Council at the end of June to move forward to curb the rise in energy prices – and therefore their social impact – seems however to have been difficult to find, leaving initiatives in the hands of individuals. Member States.

Member States have resorted to several measures, including tax reduction, price regulation and the provision of vouchers to vulnerable households, while international organisations, such as the International Monetary Fund, the Organization for Economic Development and the European Fiscal Committee, clearly advise governments to target temporary relief to the most vulnerable. In designing pro-poor policies to mitigate the distributive impact of inflation, insights can be drawn from Greece, a Member State that faces one of the highest inflation rates in the euro area and is just recovering from an economic crisis that lasted a decade and left great scars. in terms of lost production, high unemployment and large-scale impoverishment.

An insight into such a worst-case scenario is that empirical evidence is of utmost importance in policy design. Policymakers are well aware that low-income households are hit harder by inflation, as they already spend more of their resources on basic necessities such as food and energy. But how much heavier?

Our job is to inform you!

Subscribe to our free newsletter and stay up to date with the latest content on Social Europe.

Please check your inbox and click the link in the confirmation email to complete your newsletter subscription.

The OECD reports that increased spending in eight member countries resulting from soaring food and energy prices accounts for a greater proportion of total spending by low-income households. Compared to the highest income quintile, for the lowest income quintile the increase is greater by one to three percentage points, with the Netherlands and the United Kingdom being the most marked cases.

Yet, running a similar simulation for Greece suggests even more severe relative impacts. We calculate the increase in the cost of living for Greek households using the 2019 Household Budget Survey (HBS) micro-database (to avoid consumption distortions caused by the pandemic) and detailed price indices (for more than 70 subcategories of food and energy items).

Greek households at the bottom of the distribution would have to increase their total spending by more than 15.5% to keep their food and energy consumption at constant levels (Chart 1). The burden is steadily decreasing across the distribution, with the wealthiest 10% facing only a 6% increase in their total expenditure to maintain food and energy consumption. The distributive burden of inflation may therefore be much worse than even that identified by the OECD in the cases of the UK and the Netherlands.

From a policy perspective, the design and scale of support measures for vulnerable people must take this data into account. At the same time, the data shows that a substantial part of the impact of inflation is passed on to rising food prices (see Chart 2), while most government measures so far focus mainly on energy.

Figure 2: composition of the increase in the cost of living, May 2022

The inflation crisis sustains influential thinkers such as the late Tony Atkinson, who in the context of the 2008 financial crisis called for a multi-pronged approach to support income redistribution. Government transfers are necessary, Atkinson argued, but insufficient to achieve the desired results, so governments should also intervene in how market revenues are first distributed.


We need your support

Social Europe is a independent editor and we believe in free content. For this model to be sustainable, however, we depend on the solidarity of our readers. Become a member of Social Europe for less than 5 euros per month and help us produce more articles, podcasts and videos. Thank you very much for your support!

Become a member of Social Europe

In the Greek case, state-funded support (subsidies on electricity and natural gas prices, one-off rebates on fuel costs and extraordinary transfers to vulnerable groups) is far from sufficient. Simulations show, for example, that for a household of two low-income pensioners eligible for government transfers, such support would cover less than a third of their total cost of living increase by May 2022.

According to HBS data simulations, however, a family with two children and a parent working on minimum wage, with living standards in the poorest decile, would need a 27% increase in minimum wage just to stand still. , due to surges in food and energy prices. If the same household were to enjoy a standard of living corresponding to the Greek average, the increase in the minimum wage would have to be 43%.

Public transfers to vulnerable people and increased minimum wages are welcome to fight inflation from a pro-poor perspective. Yet the Greek simulations show that the increase in transfers is unlikely to be generous enough and that increases in the minimum wage sufficiently protect even the most vulnerable from the impact of rising inflation. This even if we assume full use of benefits, an assumption belied by reality.

The inflation crisis is an opportunity to rethink how stronger redistributive policies should be combined with policies that ensure stable, well-paid jobs and the fair sharing of gains from a growing economy. Given the massive NextGenerationEU investment plan, which aspires to transform EU economies, this vision is not beyond the power of national governments or EU institutions. To rephrase Atkinson, the latter should ensure that the rising tide lifts all boats – so that the falling tide does not scar society. 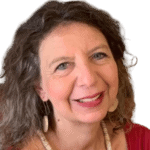 Georgia Kaplanoglou is a professor of public finance and social policy at the National and Kapodistrian University of Athens. Previously, she worked in the Economic Research Department of the Bank of Greece, representing the bank in European Central Bank and OECD working groups on public finance issues.