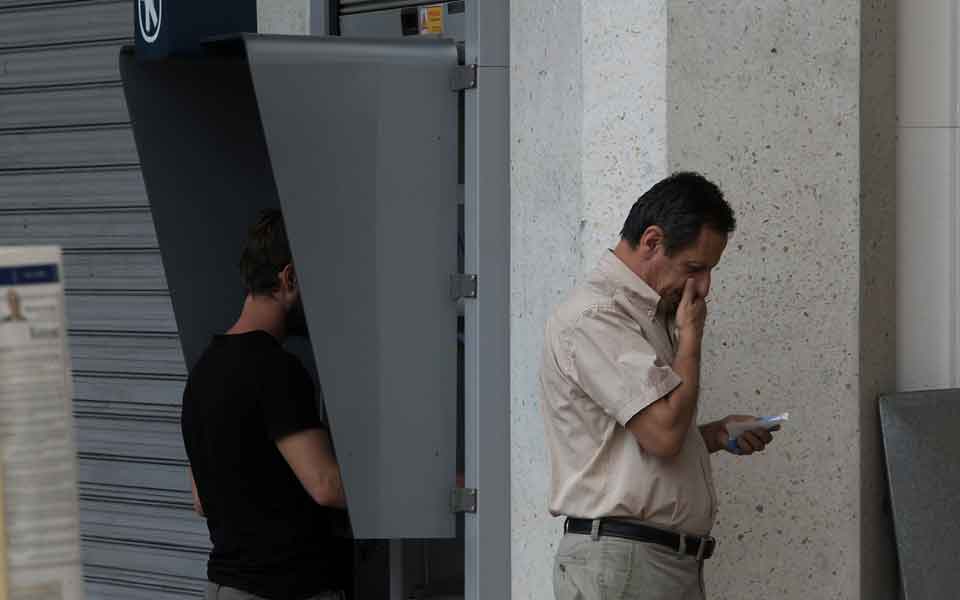 Finance Minister Christos Staikouras told the Athens-Macedonian News Agency (AMNA) that the Greek government is “already doing and will continue to do its best to reduce the negative consequences of high prices”.

The consequences of the war in Ukraine are particularly painful for the economy and exacerbate an already negative climate on the inflation front, which negatively affects households and businesses, he added.

Faced with this grim situation, “the government is trying to find effective tools to mitigate, as far as possible, the impact on the economy,” he said. The Minister underlined that following the publication of the 2021 figures, the Greek economy “showed great resilience as well as strong and sustainable momentum”.

However, he added that this performance has been affected by the new environment of high uncertainty and insecurity which he stressed is global.

In this environment of growing challenges, primarily the huge increase in energy costs, the government will continue to subsidize electricity and natural gas bills and further reduce the Single Property Tax (ENFIA), Staikouras said, listing some of the measures taken by the government.

It will also, for the second time this year, increase the minimum wage and provide additional support for the most vulnerable citizens, depending on budget execution and potential fiscal space.

Finally, it will seek, at European level, new “lines of defence” for additional support to households and businesses, Staikouras said.