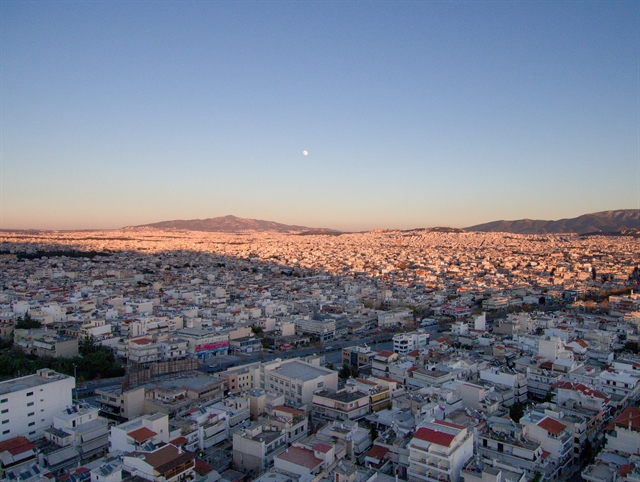 French property buyers, who are the fourth most active group in the Greek market, have this year broadened their investment interest in Athens and its western suburbs, beyond the Cyclades which was the predominant area of ​​demand for property. purchase in previous years.

The housing market in central Athens is experiencing an investment frenzy, with foreign investors of various nationalities returning in force and seeking apartments, with the aim of exploiting them either through short-term or long-term leases . This conclusion is easily reached by examining the searches made by foreigners through electronic classifieds. It is also confirmed by real estate market leaders, who are in daily communication with interested parties abroad.

According to data compiled on behalf of Kathimerini by Spitogatos Insights, the online classifieds network, of the 10 countries most interested in the Greek market, five focus on real estate in downtown Athens. In the first half of the year, investors from the UK, Romania, the Netherlands, Australia and Cyprus named the center of the Greek capital as their top destination when looking for residential assets.

This is a major change, especially for UK buyers, who were more interested in properties in the Cyclades last year. On the contrary, this year they have targeted the center of Athens, a fact also confirmed by the progress of the “golden visa” program, where investors from the United Kingdom obtained 111 new residence licenses this year.

The French, who are the fourth most active group in the Greek market, have this year extended their investment interest to the western suburbs of Athens, beyond the Cyclades islands, which were the preeminent area of ​​demand for purchase in previous years. Of course, this can also include investment funds of French or even Israeli origin, which have a second nationality, French or other French-speaking countries, underline the actors of the real estate market.

The bottom line is that the Greek market is no longer exclusively a destination for holiday homes, but has found a place on the investment destination map for good. This trend started after the country emerged from bailouts, which greatly reduced investment risk. Political stability and property tax cuts, combined with the country’s emergence this year as a tourism ‘champion’, are the main drivers of property investment interest.