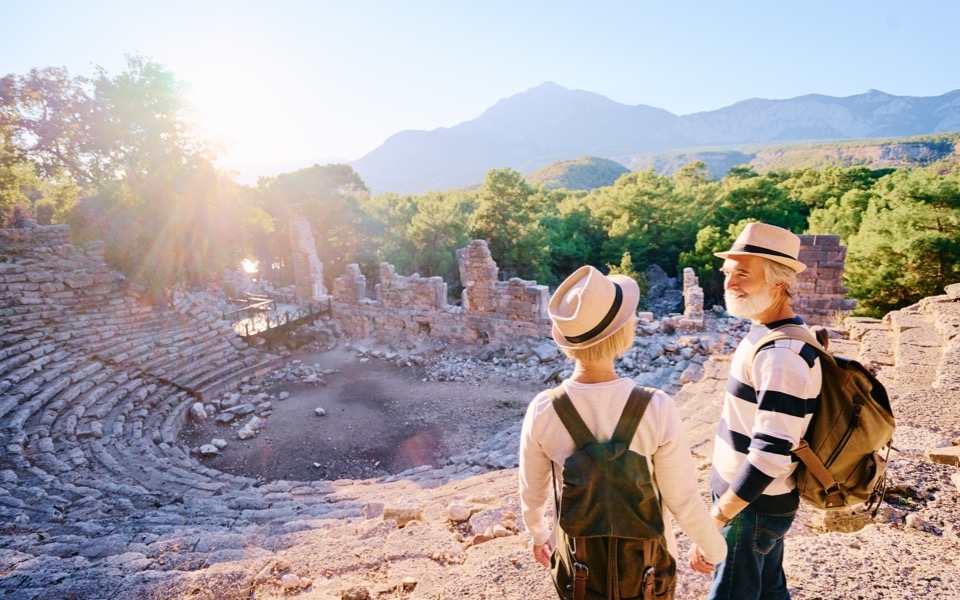 Visitors from non-European Union countries to Greece this year spent 32% more on average on their duty-free purchases than in 2019 – the record year for Greek tourism – according to data from Global Blue, a tax refund service company. In some regions, such as Santorini, average tax-free shopping spend per tourist has more than doubled from 2019, increasing 116%.

The reason is that although there were fewer visitors to Greece this year than in 2019, they were richer than in the past, and this is a trend that Global Blue expects to see. continues in 2022.

Importantly, the income of trading companies and the Greek economy in general could increase further thanks to tourism spending if the digitization of the process of validating receipts for tax breaks continues instead of doing it at customs offices, Manthos Dimopoulos , Global Blue Hellas’ managing director, says Kathimerini.

He notes that Greece is the country with the highest recovery of revenue from duty-free purchases in the whole of the European Union this year. The peak tourist season (June-September 2021) showed that duty-free purchases accounted for 77% of purchases made during the same period in 2019. “The missing 23% are the purchases that Chinese tourists made before the pandemic, but they have not visited our country this year ”, explains Dimopoulos.

“Greece’s performance this year has surpassed that of all the big players, like France, Spain and Italy. The average rate of tax-free shopping income in the EU was only 38% this year. “

The countries of origin of tourists with the highest income this year were the United States, Russia, Israel and the United Kingdom: almost a third of purchases by value (31%) were made by tourists. American tourists, 12% by Russians and 8% by Israelis.

“What we saw this summer was that travelers were richer and spending more, which increased the average spend per person,” said the director of Global Blue in Greece.