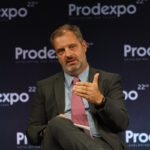 Greece seeks to maximize the value of its public domain by attracting investor interest, said the CEO of Public Properties Company (ETAD) Stefanos Vlastos during the 22nd Prodexpo Conference held in Athens recently.

In this sense, Vlastos underlined the importance of an efficient and targeted use of national and European stimulus funds, adding that one of the biggest challenges ahead is to ensure absorbance in a way that has a multiplier effect.

“Our goal is that ETAD also integrates green development and digital transformation projects into our agenda so that we can dynamically enter the new era,” he said.

In this sense, Vlastos announced urban regeneration projects in large areas in Athens, Thessaloniki, Crete and Nafplion, as well as work on “emblematic commercial units” including the Parnassus ski center. 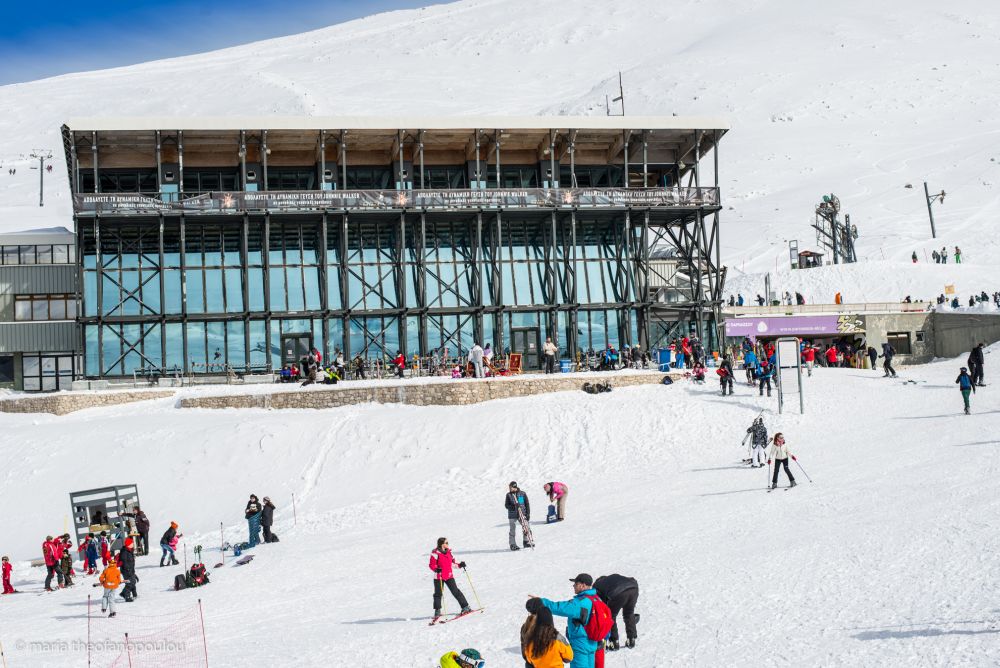 Vlastos added that public real estate is attracting investor interest, which he attributed to the improved levels of trust and transparency achieved over the past two years.

He also referred to the new project preparation mechanism which aims to remove bureaucratic obstacles. The ETAD chief said it was imperative to cut red tape and abolish vague rules that have delayed land use planning, town planning, land use and archaeological issues.

Finally, Vlastos said ETAD is investing “significantly” in its properties, which include the Parnassos ski center, the tourist facility on the Arvanitia coast in Nafplio and the flower shops along the Parliament building.