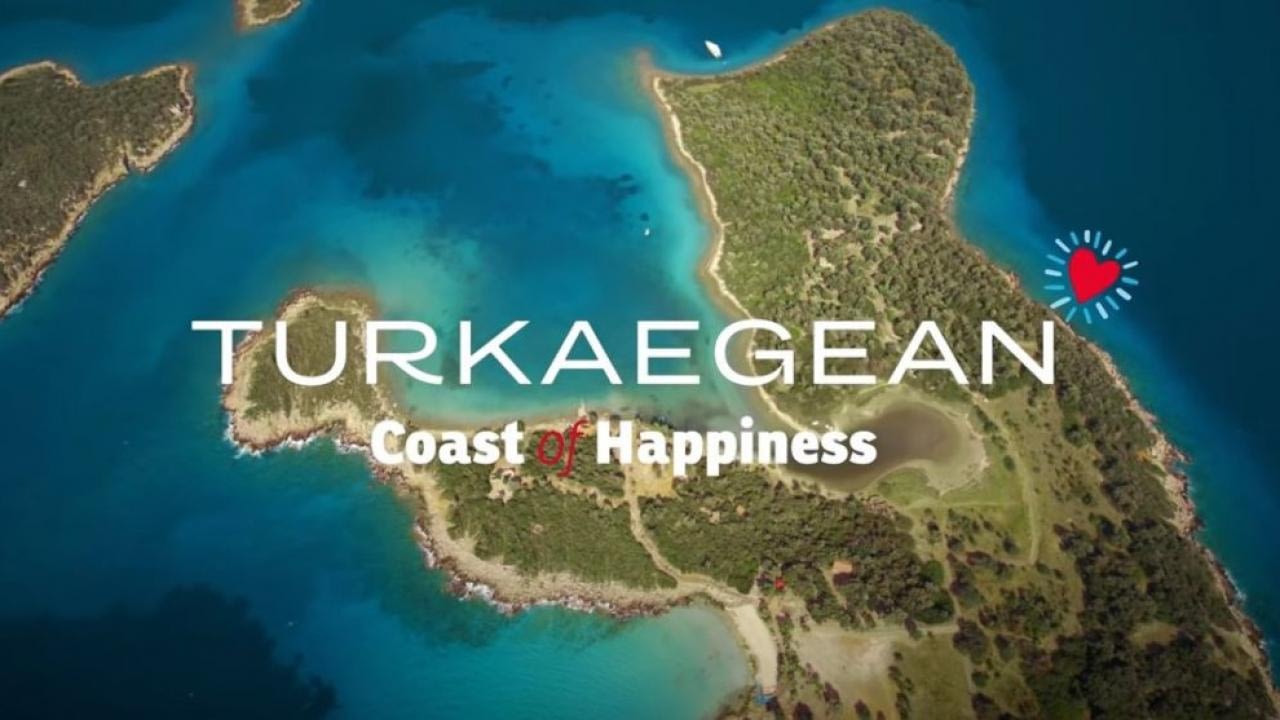 Greece wants to know why the EU approved the “Turkegian” brand

ATHENS — Surprised to suddenly discover that the European Union has approved Turkey’s request for a “Turkegean” brand covering its shores near the Greek islands, Greece’s New Democracy government wants to know how it happened.

Development Minister Adonis Georgiadis ignored for six months before Turkey received the mark that it was even on the table and ordered an investigation into why he was excluded, Kathimerini said.

He wants to know why he was not informed in advance by officials of Turkey’s successful effort to register the term “Turkegean” with the European Union Intellectual Property Office (EUIPO) , according to the newspaper.

The EUIPO granted the mark in December 2021 to the Turkish Tourism Promotion and Development Agency. It will remain valid until July 2031. Ankara coined the term “Turkegean” in a tourist campaign to describe the “coast of happiness”, despite being within sight of the Greek islands.

The ministry said the issue was never reported to Georgiadis, nor to the ministry by officials from the country’s national trademark office or seconded to EUIPO, so it could “take political action , diplomatic and official measures in a timely and appropriate manner” in an attempt to stop him.

The investigation will focus on any wrongdoing by employees of the former trademarks directorate of the General Secretariat of Commerce of the Ministry of Development and Investment, the ministry added, which would leave Georgiadis unimpeachable despite its oversight.

Government spokesman Giannis Oikonomou said Greece would appeal against EUIPO’s decision to approve Turkey’s request without saying what it would be because it is a fait accompli and after the fact. .

The approval has put Greece in an embarrassing position as the summer tourist season approaches, and both countries are trying to attract more visitors to offset the economic hit from the COVID-19 pandemic.

European Commission Vice-President Margaritis Schinas – of New Democracy – has sent a letter to Internal Market Commissioner Thierry Breton asking for a review of the decision giving the Turkish brand.

In charge of promoting the European way of life – as well as the migrants Greece wants to exclude – he expressed his “intense disappointment” at the decision to let Turkey use the term for a new tourist campaign.

Schinas warned of “serious consequences” stemming from the decision, while tearing at EUIPO for not sufficiently publicizing the request and its decision, the Athens-Macedonian News Agency (AMNA) reported.

He demanded that “in the future, such decisions potentially impacting our strategic interests not be taken without political consultation,” according to NAMA, although this puts him in a potential conflict of interest to promote Greece when he is supposed to be impartial.