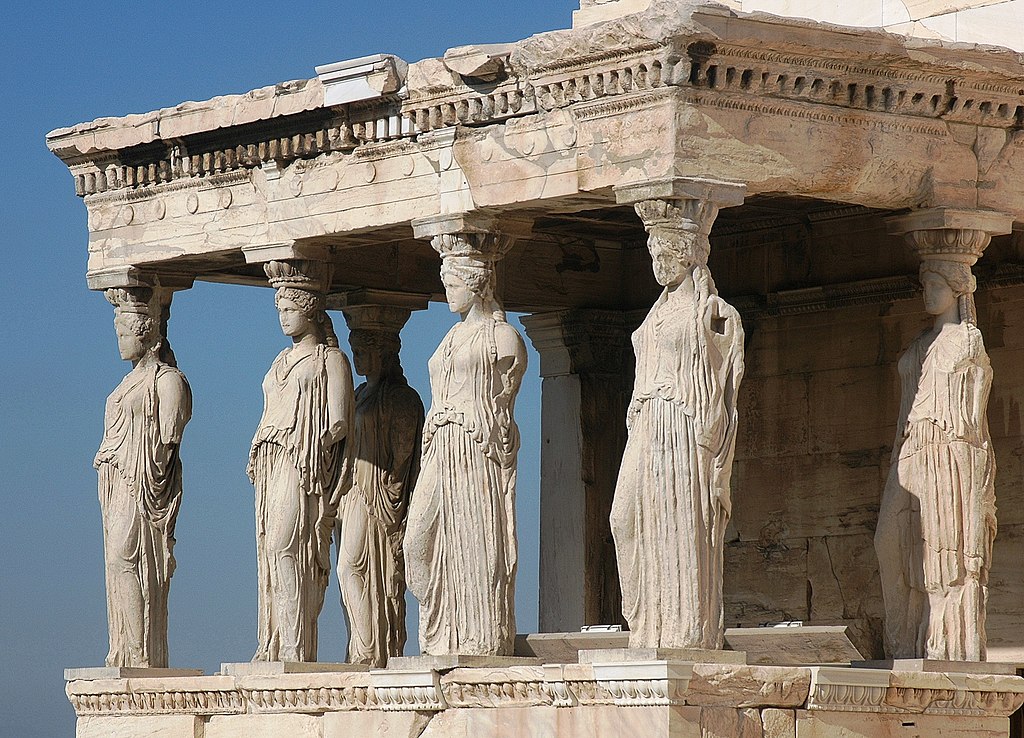 The Greek economy got a vote of confidence on Friday from S&P Global Ratings which raised its debt rating to BB+.

“The upgrade reflects our expectation of continued improvement in the effectiveness of Greek politics, while the fallout from the war in Ukraine appears manageable in light of the considerable buffers in the private and public sectors,” the official said. agency in a press release.

S&P put its outlook for the country at stable, citing “our expectation that Greece’s fiscal buffers and proven political effectiveness will allow the country to absorb the indirect impact of the war in Ukraine on its economy and public finances. “.

In a tweet, Mitsotakis added, “We are just one step away from the coveted level of investment, a seal of credibility that will improve our country’s investment and development prospects. We continue steadily with the same seriousness, the same dedication and the same hard work towards the finish line!

S&P Global Ratings added, however, that the growth of the Greek economy will slow in 2022 due to the war in Ukraine.

“Russia’s invasion of its neighbor is the main driver of our projection that Greek GDP growth will slow to 3.4% in 2022 from 8.3% last year,” the agency said, ” despite low direct exposure to exports to Russia, large household savings buffers” and Athens’ moves to buy natural gas from other countries.

The deceleration in Greek growth was confirmed earlier in April by the Central Bank of Greece which lowered its growth projection in 2022 to 3.8% from a previous projection of 4.8%.

The agency also noted that fiscal and monetary support from the European Union had boosted Greece’s economy and governance, and predicted that the country’s debt-to-GDP ratio would decline through 2025 as its economy would grow and its expenses would decrease.

The country is also struggling with high inflation, but S&P said wages have not risen accordingly and price growth will start to decline by September.

Inflation in Greece jumped to 8% in March, according to preliminary data released earlier in April by Eurostat, the statistical office of the European Union.

The inflation rate in Greece was 7.2% in February against 6.2% in January.