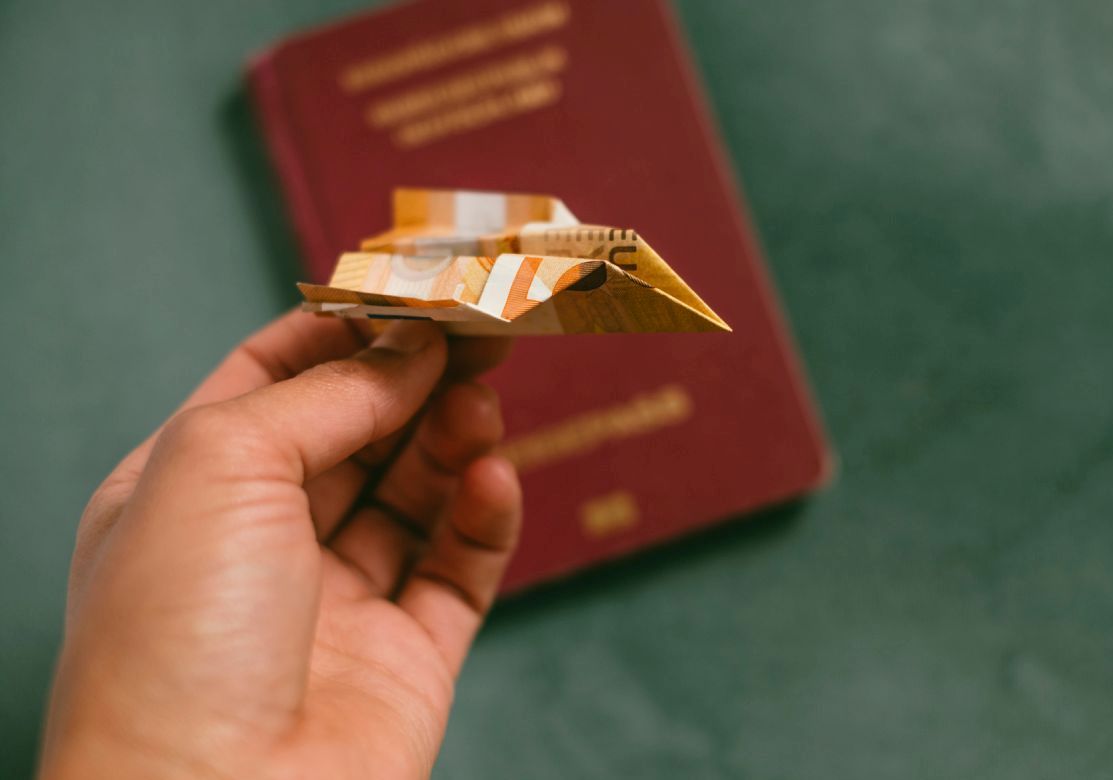 Chinese, Turkish and Russian investors benefited the most from Greece Golden Visa Programsaid the Minister for Migration and Asylum Notis Mitarachi this week, with a keen interest in real estate in Penthouse.

The Greek scheme, which currently grants five-year residency rights and access to the EU for a minimum investment of €250,000 in Greek real estate, is the first investment residency program in Europe based on demand growth in the first half of 2022, according to a report published by real estate brokers Tranio.

Based on ministry data through August 2022, other investors operating the Greek program are from Egypt and Lebanon.

The Greek government has for some time considered increasing the minimum investment requirement for obtaining an investor visa. Earlier this year, the Greek Prime Minister Kyriakos Mitsotakis announced its intention to increase the requirement from 250,000 euros to 500,000 euros and now plans are to do so for specific areas in Athens and the wider Attica region including Paleo Faliro, Alimos, Elliniko, Glyfada, Voula, Vari, Marousi, Kifissia, Melissia, Vrillisia, Dionysos and Ekali – all areas where infrastructure projects have been completed or are in progress as The Ellinikon.

According to reports, in other suburbs of Attica, the requirement will remain at 250,000 euros. 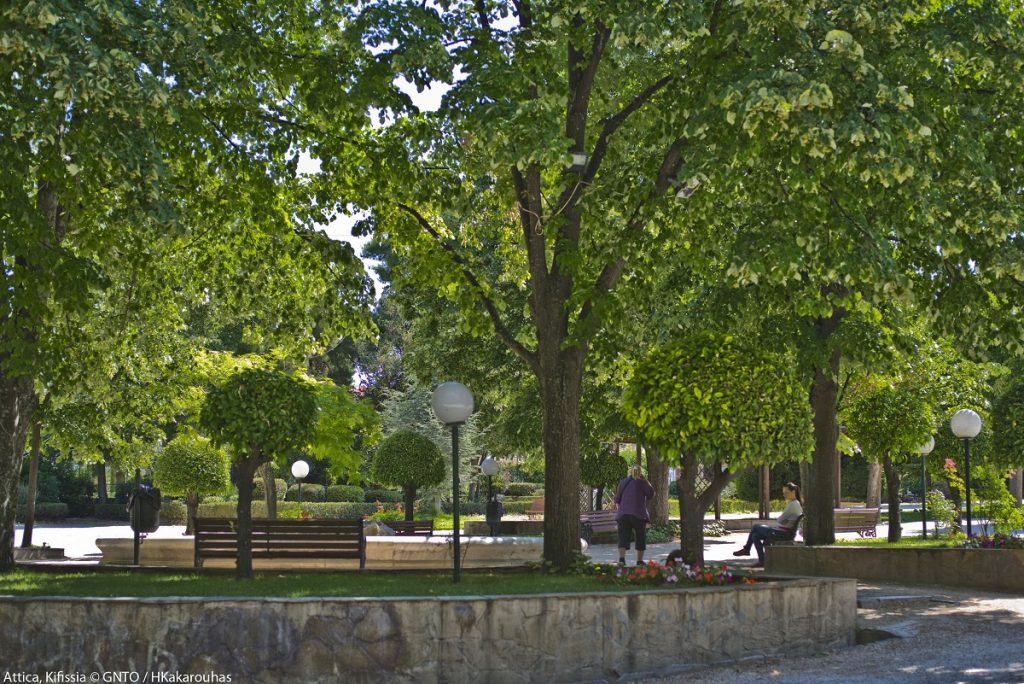 The matter is still open for discussion with the Real Estate Federation OMASE arguing that by increasing the golden visa requirement, “Greece loses its competitive advantage as an investment center compared to other countries in the European Union”.