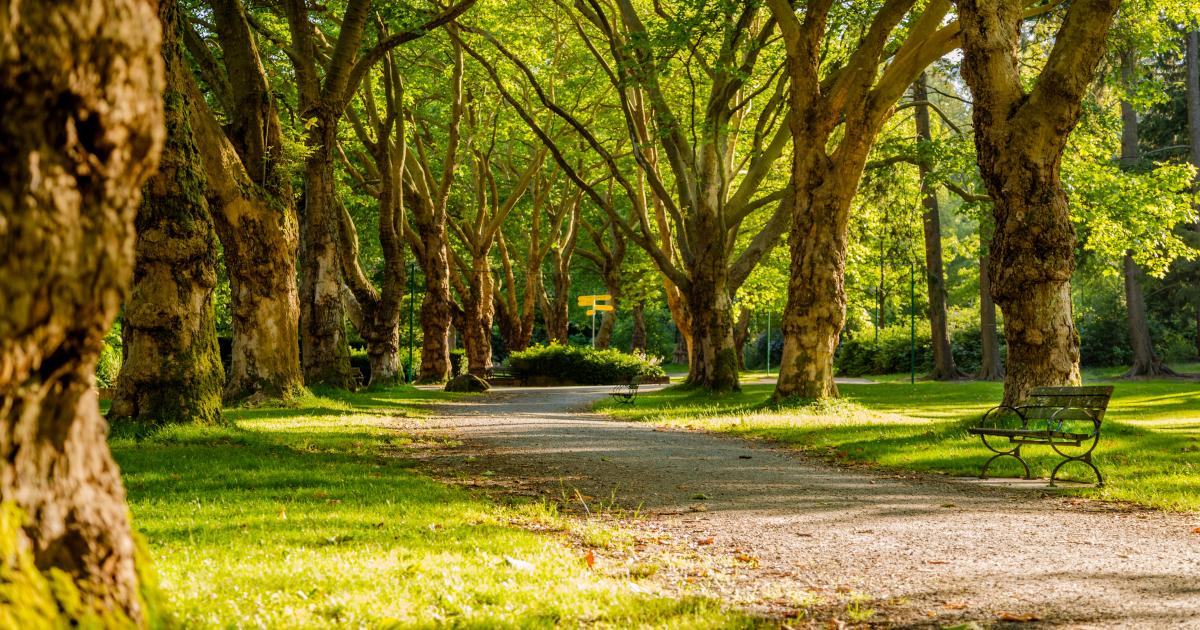 In recent years, cities around the world have been concerned with finding ways to go greener. While some have taken more modest steps, such as developing pocket parks in bustling urban areas, others have made considerably significant changes. Taking an example, the Greek municipality of Pallini has now announced that it will soon build the largest and most modern park in the Mediterranean.

On Wednesday, October 20, the mayor of Pallini Thanassis Zoutsos met the governor of Attica, George Patoulis, to sign the financing agreement for the “Urban Grove of Panorama Pallini”. The total budget for the upcoming project is € 1 million, with the Attica region providing € 750,000.

According to the Greek municipality, the urban grove of Panorama Pallini will be the largest and most modern municipal park, not only in Pallini but in the entire Mediterranean region. That is, it will cover an area of ​​around 60 acres (242,811 square meters) and include kiosks, benches, fountains and an outdoor gym.

An overview of the park (Source: Municipality of Pallini)

Beyond this, the municipality stresses that the project can also be considered as one of the most important interventions in the reforestation and protection of Mount Pentelicus. To go further, the project envisages the planting of 1,000 trees and shrubs, among others.

Large areas of greenery benefit the environment, the economy and citizens in multiple ways. Everyone knows that parks reduce urban heat, improve air quality, protect natural systems and promote well-being; However, they often fail to determine how parks can affect other aspects of life.

In this context, parks attract home buyers, families with young children and retirees. It therefore follows that they also improve property values, increase municipal revenues and benefit the economy.

Thus, by investing in the development of the largest and most modern municipal park in the Mediterranean, Pallini and the Region of Attica are investing in the well-being of the environment, the economy and the citizens.

Scary things people do with their money