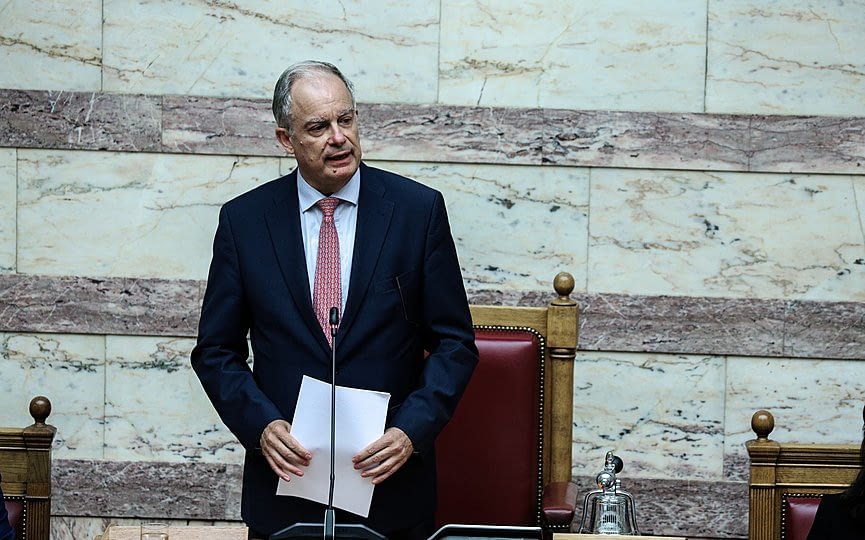 He stressed the need for “the European Union, by protecting its society and strengthening its defence, to be a guarantor of stability, security and prosperity”, said Kathimerini.

It came during a teleconference speech at the conference of speakers of European Union parliaments held in the Slovenian capital, Ljubljana, where he lambasted Russian President Vladimir Putin for challenging the security of the block as well as the national status and self-determination of Ukraine “in the name of the living space of his country supposedly threatened.

“What does President Putin have in store for Ukraine? Is it something similar in Cyprus, where since Turkey’s invasion in 1974 there has been a Turkish occupation army in the northern part of the island, despite repeated UN resolutions to the opposite effect? He asked.

Mitsotakis said there would be “full solidarity” with Ukraine, but after initially sending military equipment and defense weapons, he pulled out and banned the sending of anti-aircraft guns and other aids.

The EU and Greece depend on Russia for up to 40% of their energy needs and have said they will continue to do business with Russia while banning Russian airlines as part of a sanctions package .

Greece also refused to accede to a Ukrainian demand to stop sending ships to Russia and let Russian ships come to Greece, saying it was funding the war and killings, including ethnic Greeks in Mariupol.