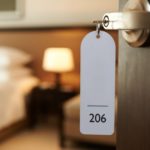 Greece is among the countries expected to experience the fastest recovery in their hotel markets, according to a survey published by Tranio, a real estate investment platform.

Conducted in cooperation with the International Hospitality Investment Forum (IHIF) in August, the survey focused on impact the global coronavirus pandemic (Covid-19) has had on the hospitality sector since March 2020, and focus on what can we expect from the market in the future. A total of 160 industry professionals, including real estate and hotel professionals, hoteliers and investors, from across Europe took part in the survey.

The results revealed that most experts expect the hospitality industry to recover in the next three years, although the situation in some countries depend on vaccination rates.

Fastest takeover in the hotel industry. Which country ?

According to Tranio, respondents widely believed that the German, Spanish and Greek markets would prove to be more promising than others in terms of a rapid recovery. 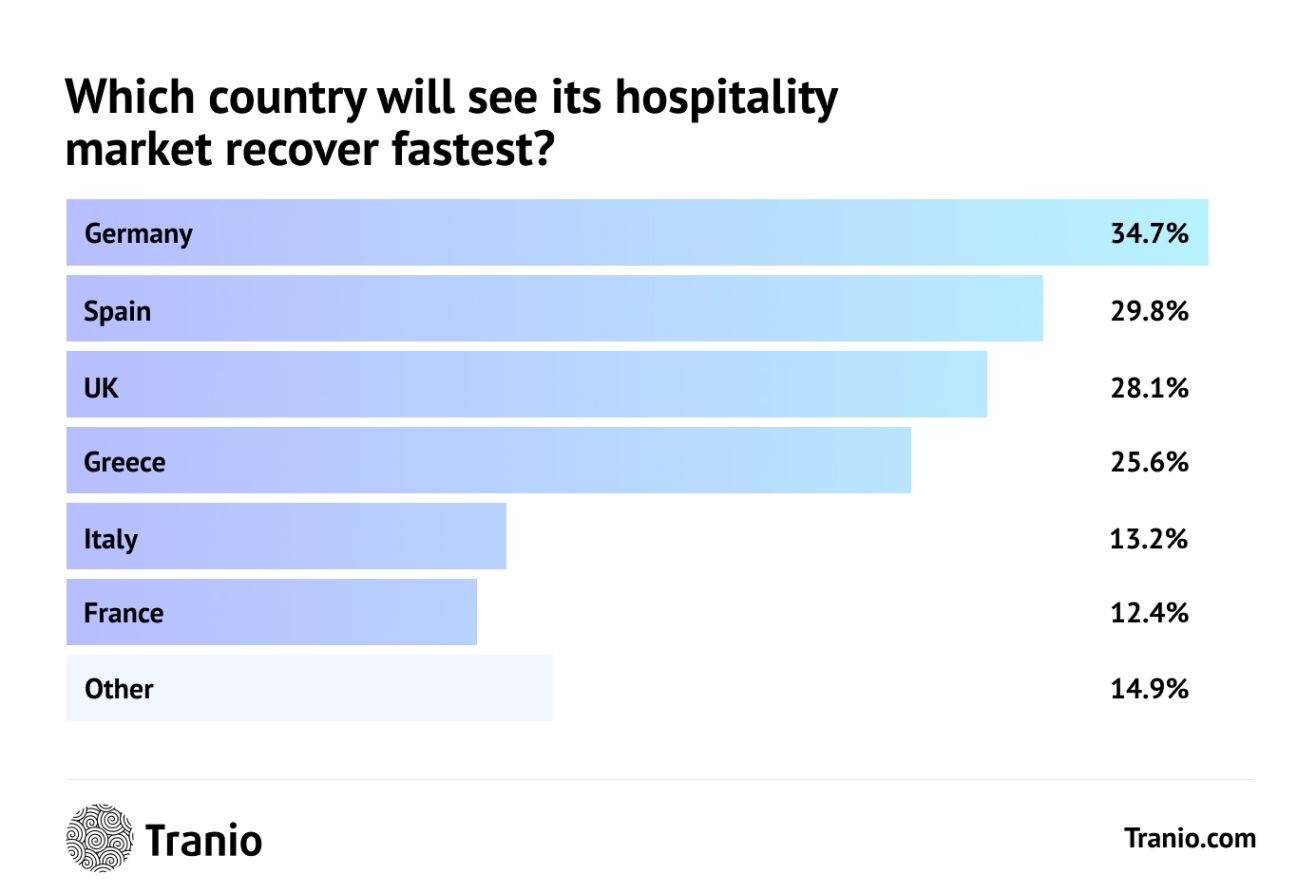 Among hoteliers, 31% chose Germany, and 25 percent each pointed to Greece, Italy and Spain. More than a quarter, 27% of real estate or hospitality professionals believe Greece will be the fastest to recover but the majority still voted for Germany and Spain.

More than two-thirds of investors – 69% – expressed the most confidence in the UK market, while the rest referred to Germany and Greece. According to the latest STR report, the UK hotel sector has the highest recovery rate in Europe, driven by leisure hotels.

Some of these respondents, who chose “other”, mentioned in the comments the United States, Asia in general, and Turkey and China in particular.

Other Key points to remember of the investigation : 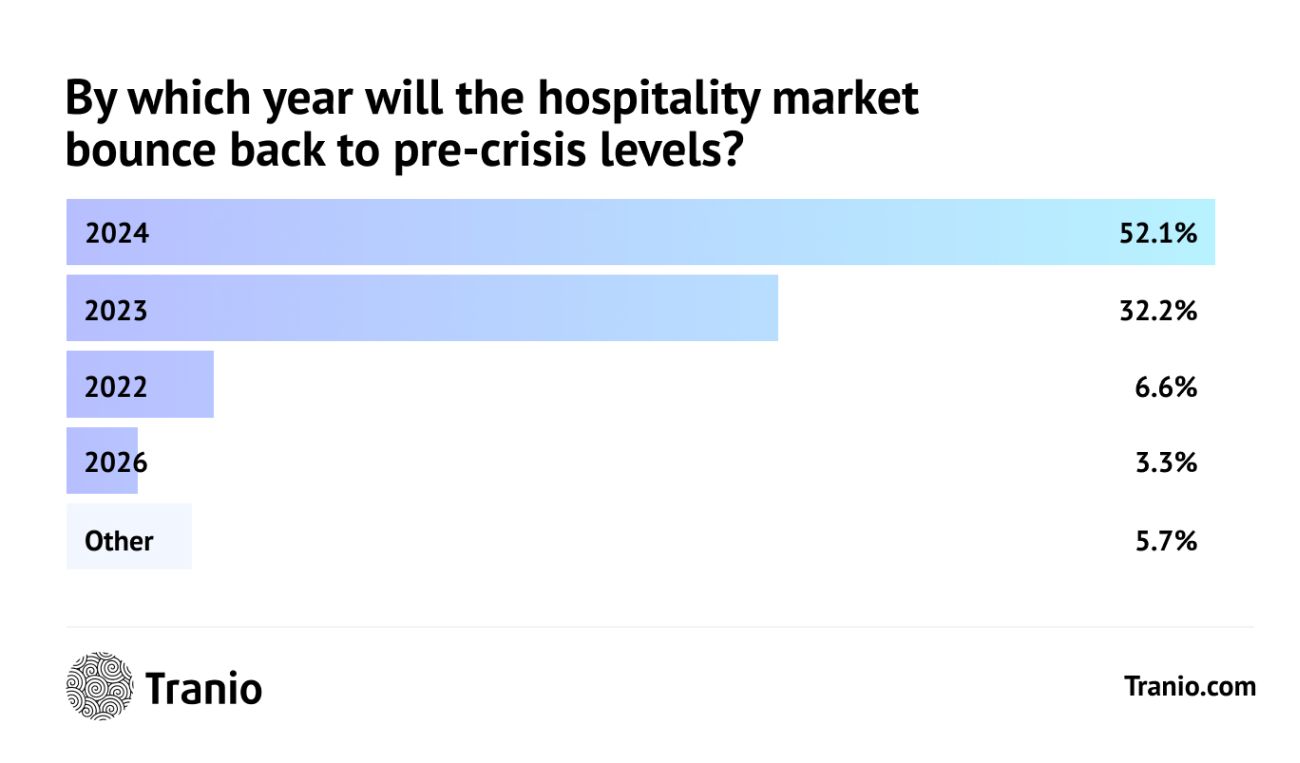 IHIF, Tranio’s survey partner, is the global voice of authority on hospitality investment, development and operations.

SLINGER BAG: Discussion and analysis by management of the financial position and operating results (Form 10-Q)