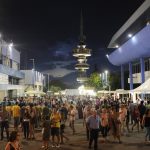 The 85th Thessaloniki International Fair (TIF), one of the country’s largest trade events, is set to welcome attendees and visitors to a safe environment in the northern port city from September 11-19.

Organized by TIF-Helexpo, the show will be held in person, under strict health protocols for Covid-19, at the Thessaloniki International Exhibition Center.

According to the organizer, the TIF will be the first major European event without Covid taking place in the region as “it will mark the restart of both exhibition activity and the Greek economy”.

At a press conference on Tuesday, the CEO of TIF-Helexpo Kyriakos Pozrikidis underlined that the 85th TIF will take place after a year of absence as an event of great quality and under particular specifications. 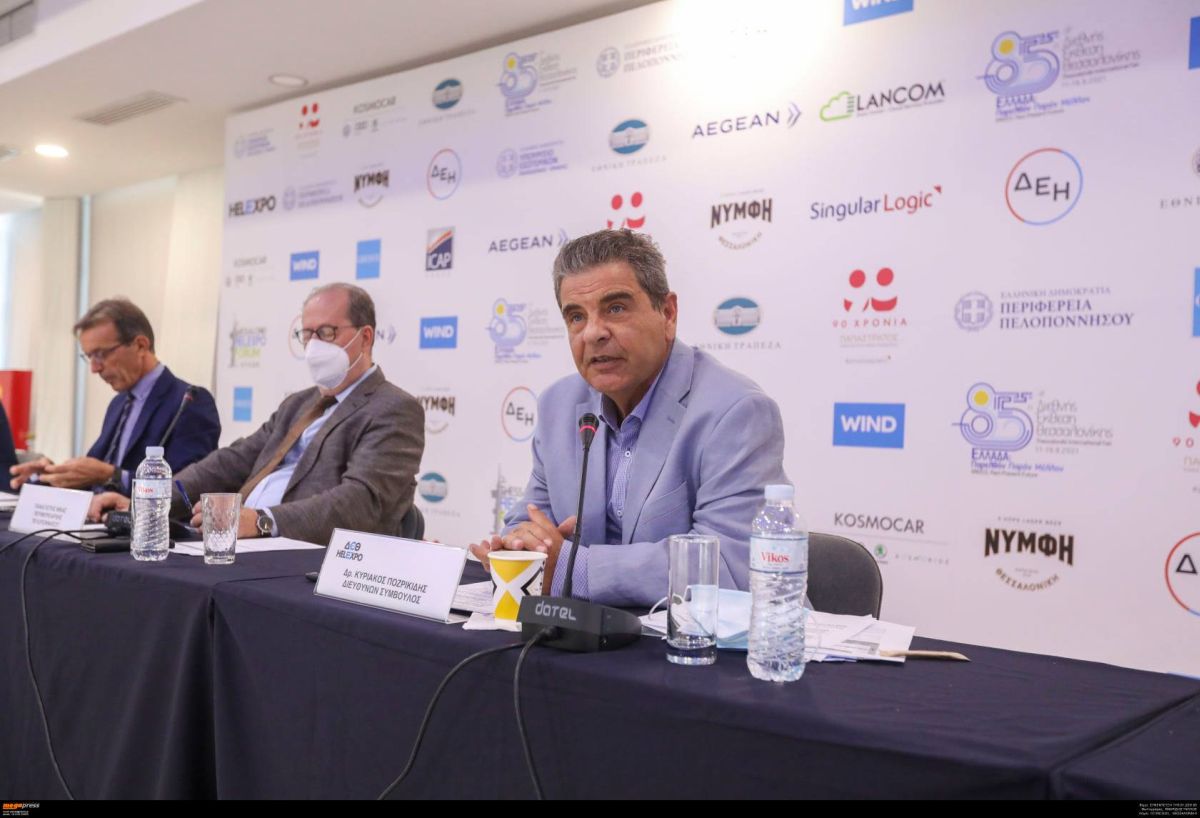 “After its cancellation last year, the TIF is coming back and opening its doors with the aim of making Thessaloniki an exhibition and conference center in the greater region,” said the deputy interior minister (Macedonia- Thrace) Stavros Kalafatis said at the press conference.

Greece will be the country in the spotlight 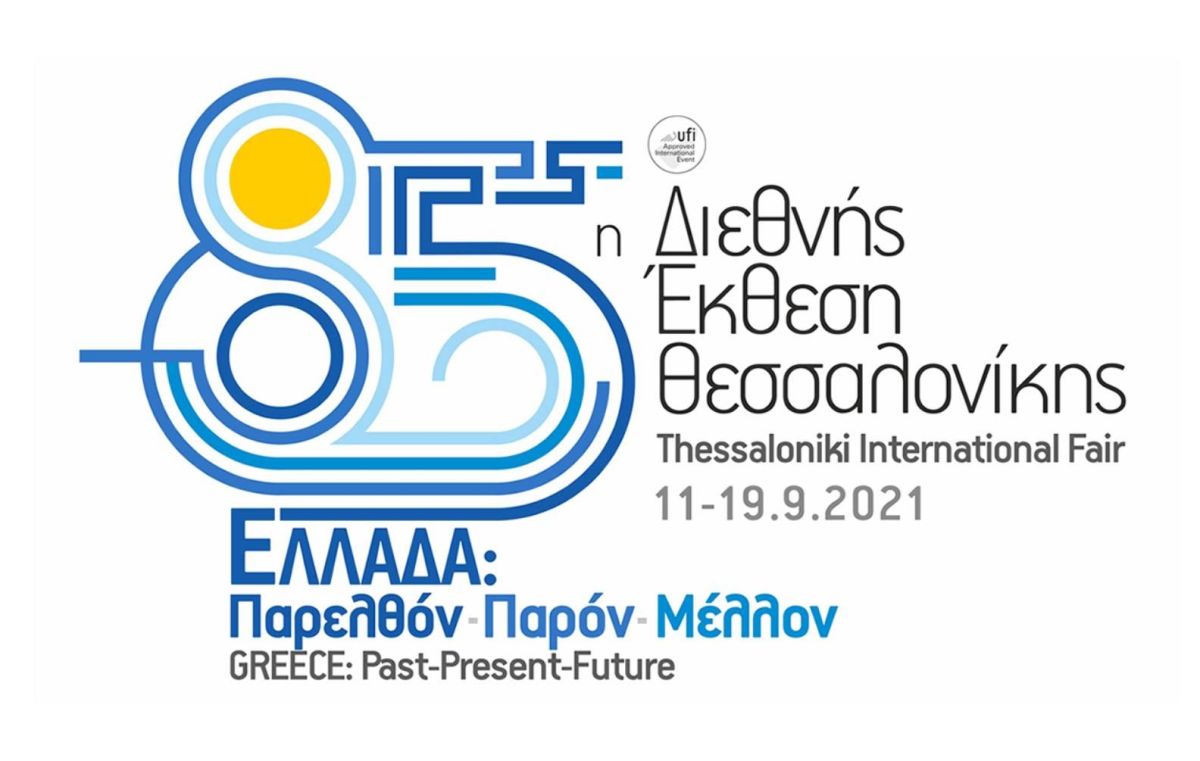 Greece will be the honored country of this year’s TIF. The fair will focus on its past, present and future as the country celebrates the 200th anniversary of the Greek War of Independence of 1821.

Meanwhile, a parallel historical and cultural exhibition will focus on the Greek Revolution of 1821, the Macedonian Struggle and the Balkan Wars of 1912-13 which led to the liberation of northern Greece. 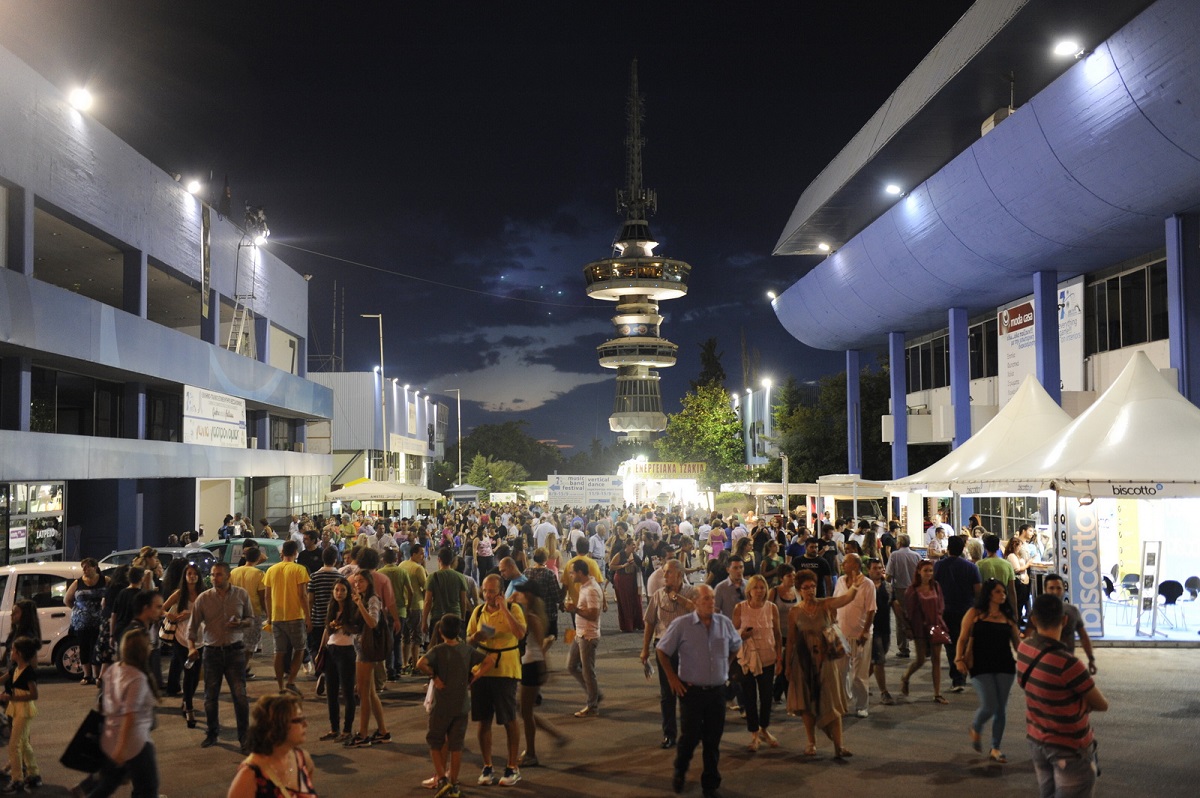 The 85th TIF will also host the 13 regions of Greece at the Thessaloniki International Exhibition Center. The regions will present their historical development and their current production capacity.

In addition, from September 13 to 17, the TIF will host concerts, events and special tributes with popular artists, under strict health rules for Covid-19.

In addition, the Thessaloniki Helexpo Forum will take place for a second year, with more than 110 speakers and 19 thematic sessions.

Tornos News | Press article: despite the rise in COVID-19, Greece will not tighten…

“Erdoğan sees Greece even in his dreams”

Could the collapse of Evergrande in China lead to another global recession?