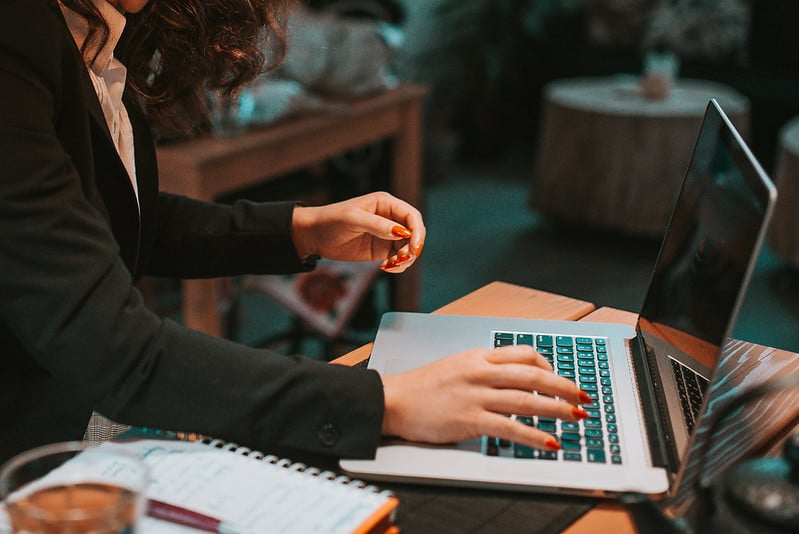 The Hellenic Initiative, or THI, offers support to Greek entrepreneurs who hope to make a positive impact on the world through their second annual Venture Impact Awards (VIA).

Last year, during the first edition of VIA, the Initiative’s most recent program, THI offered cash prizes in the amount of $ 250,000 to 14 Greek organizations that make a difference, such as Enaleia, Wise Greece and Apiceuticals.

VIA, which was created with support from the Helidoni Foundation and the Charles C. Condes Trust, aims to help support “the brightest and most talented teams in Greece,” THI said in a statement. This includes both for-profit and not-for-profit businesses.

The Hellenic Initiative seeks to help businesses, NGOs and other organizations working to improve society.

George P. Stamas, Chairman of the Board of Directors of THI, said the Initiative’s goal behind the Greek Entrepreneur Awards was not just to “thank them, but to actively support them on their journey to both financially and morally â€.

â€œBehind every great organization are passionate people who struggle every day to do the best for themselves and for those around them,â€ said Stamas.

“Our belief is that with our help, they will have the necessary resources to develop and create a more positive impact in Greek society,” he continued.

THI was founded in 2012 by diaspora Greeks and philhellenes to provide direct philanthropy and aid to Greece and the Greek people. A big part of THI’s mission is to â€œprovide crisis relief, encourage entrepreneurs and create jobsâ€.

THI Board Member Dimitri Georgakopoulos said: “THI, still committed to its mission despite the pandemic, has managed to show its support for Greek innovation and entrepreneurship by creating VIA in 2020. “

â€œAfter their successful completion last year, we are happy to announce that applications are open again. We look forward to reviewing this year’s candidates and are confident that like last year we will be truly inspired by their actions and missions, â€he said.

All organizations interested in VIA can submit their proposals to THI until October 15th. The winners will be announced at an event at the end of this year.

Applicants will be judged on a series of criteria, such as their “ability to generate financial returns” and “promote innovation”, as well as “how, through their mission, they present a human, social or social impact. environmental â€.

Harriette Condes Zervakis, representative of the Charles C. Condes Trust, said of VIA: â€œWe are happy to work with The Hellenic Initiative and the Helidoni Foundation in this amazing project which actively supports new innovative ideas from young Greek entrepreneurs who are starting up. of the Greek economy.

THI dedicated to the support of the Greeks

VIA is just one of THI’s many programs aimed at providing support to Greece and the Greek people.

Since its founding, the Hellenic Initiative has invested over $ 16.5 million in support of Greeks who struggled due to the financial crisis, both by providing humanitarian aid and by funding economic development programs.

Turkey and China in the Eastern Mediterranean: Partners or Competitors?