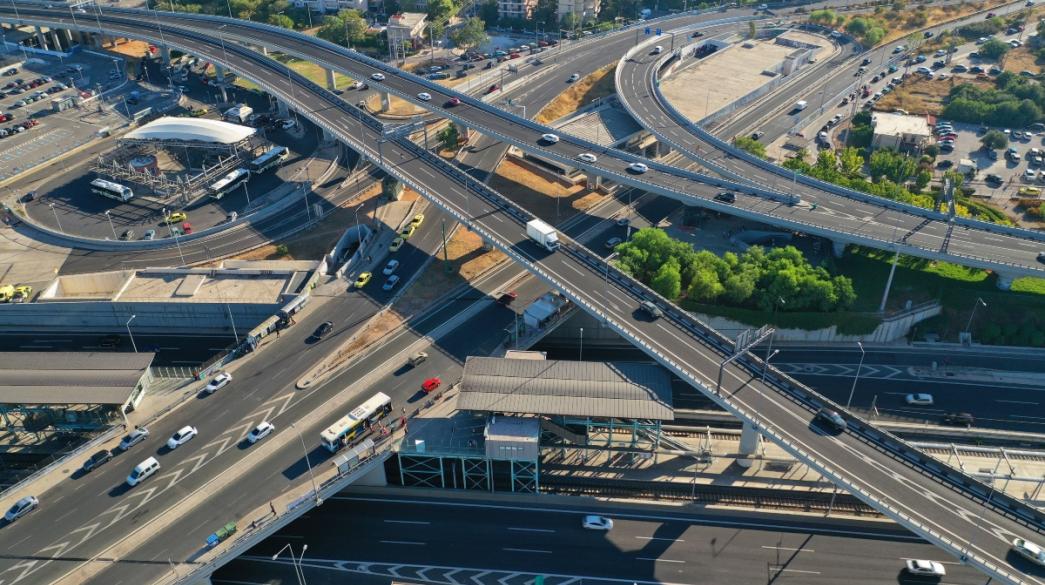 The bidding process for the Attica motorway concession will take place in two phases: a pre-qualification phase and a firm offer phase. Interested persons are invited to submit their expression of interest no later than April 20, 2022.

the Hellenic Republic Asset Development Fund (HRADF), member of the HCAP Group, launches the call for tenders for the new concession of Attica Highway, one of the most important road infrastructures in Greece.

The HRADF yesterday launched an international call for tenders for the concession for the financing, operation, maintenance and operation of the Attica motorway for a period of twenty-five (25) years.

The Attica highway is a modern highway stretching over 70 km, built under concession in the 1990s. It forms the ring road of the greater Athens metropolitan area and the backbone of the road network of the entire prefecture of Attica. It is an urban freeway with two separate directional carriageways each consisting of 3 lanes and an emergency lane (shoulder). In addition, the suburban railroad of Athens was constructed in the central reservation of the Attica freeway.

The Attica highway is part of the PATHE (Patra – Athens – Thessaloniki – Evzoni) and connects the Athens – Lamia national road to the Athens – Κorinthοs national road, bypassing the center of Athens. Being a closed motorway, it has controlled access and consists of two sections perpendicular to each other: the A/P Elefsina – Stavros – Spata motorway, which extends for approximately 52 km , and the West Imittos Peripheral Highway, which extends for approximately 52 km. . 13 kilometers. In addition, part of the Western Peripheral Highway of Aegaleo extending for about 5 km is also part of the Attica Highway.

The HRADF bidding process for the Attica Motorway concession will take place in two phases: a pre-qualification phase and a firm offer phase. Interested parties are invited to submit their expressions of interest no later than April 20, 2022. Details of the tender process are outlined in the invitation, which is available on the HRADF website. website.

Greek investments in Bulgaria: what will happen after Covid-19? / Bulgaria / Regions / Homepage