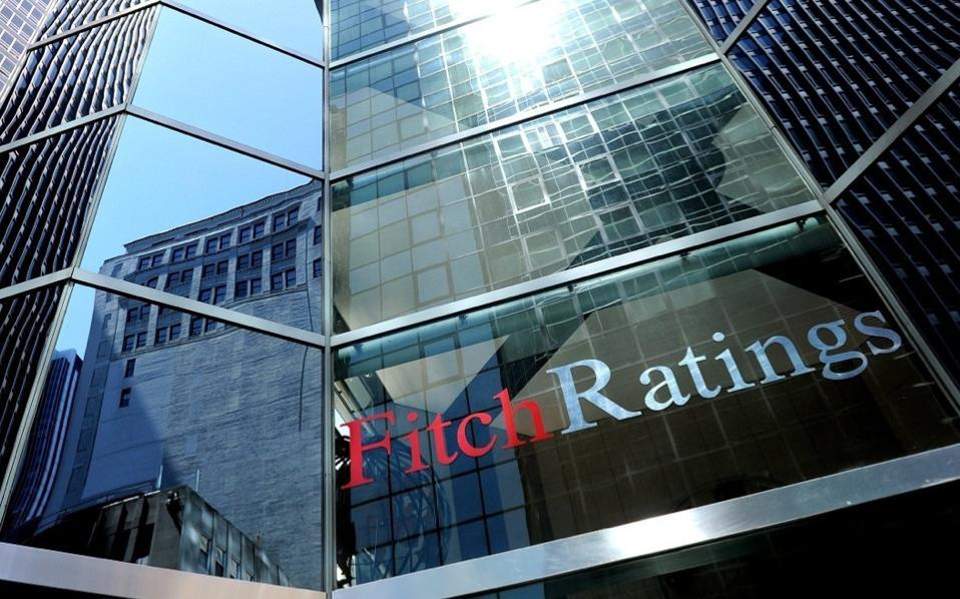 Despite heightened challenges, it remains possible for Greece to reach investment grade in 2023, analysts and economists believe.

The distance that separates us from this milestone may be short, only one step, but the path is strewn with pitfalls and significant uncertainties: apart from the 2023 elections, the energy crisis continues, inflation persists, tighter monetary policy continues to weigh on borrowing costs, and estimates of a Eurozone recession in 2023 are strengthening, creating a very challenging environment for upgrades.

At a time when the agencies are starting to be cautious and place the recession and the primary deficit in the main scenario for Greece in 2023, is it possible that the country will regain investment quality? Kathimerini spoke to rating agencies and economists, and the response was optimistic that the country still has a chance to reach this milestone despite the challenges.

Michele Napolitano, head of sovereign ratings for Western Europe at Fitch Ratings, said that “the macroeconomic outlook for Europe has deteriorated and this will affect the Greek economy. 2023 will be a tougher year for fiscal policy given slowing growth and rising government bond yields. The recent affirmation in early October of a positive outlook for Greece reflects our expectation of lower public sector indebtedness, in a context of still low average borrowing costs, and some expected resilience of the Greek economy, despite the deterioration of the economic situation. outlook for the euro area in recent months.

He adds that “the energy crisis is entering a very delicate situation. Evidence that the Greek economy is resilient to the energy crisis (the second crisis in two years) will be an important factor in our assessment. Macroeconomic resilience is likely to support an improvement in public finances which, in turn, would bolster our confidence that public debt will remain on a firm downward path. Continued progress in improving asset quality by systemically important Greek banks is another factor that could contribute to a rating upgrade.

For his part, Andrew Kenningham, chief economist at Capital Economics, replied that “it seems to me quite likely that rating agencies will be more cautious about upgrades in the next two years in Europe (and perhaps elsewhere) simply because the economic backdrop has deteriorated. That said, I don’t think Greece’s public debt will be a major concern for investors as the government has a very large fiscal cushion, follows reasonably prudent fiscal policies, and benefits support from the ECB.

Greece’s trajectory to investment grade will not be derailed, says Allianz Research economist Maddalena Martini: “We expect a continued improvement in the fiscal situation (although not as strong as national authorities suggest) , which should help Greece stay on track to achieve an investment grade credit rating over the medium term. We believe fiscal momentum will improve, but we remain more cautious on the government’s 2023 budget proposal.”

“Indeed, we expect economic growth to be mildly negative and public finances to remain impacted by fiscal support to households and businesses to curb soaring energy prices (measurements so far represent 3.7 % of GDP) The public balance should continue to improve in 2022 (-4.6% of GDP against a government call for -4.1%) and 2023 (-3% of GDP against 2%). let’s not see the contested outlook derailing Greece’s return to investment grade,” she stresses.

“Greece recently repaid the IMF loan in full two years early, sending positive signals to the markets and exiting enhanced post-programme surveillance. In addition, the country benefits from the flexible reinvestment policy of the PEPP, and the current tightening of monetary policy will have an impact on a manageable proportion of the public debt. In particular, the major part of the public debt remains in official hands and benefits from a long maturity and favorable rates”, underlines the expert from Allianz Research.

Dennis Shen, head of Scope Rating, which was the first major rating agency to upgrade Greece’s credit rating to below investment grade, is also optimistic: “We have upgraded our Greece growth expectations to 5.9% for 2022 (revised from 4.9% according to our July forecast), but revised expectations for 2023 down to 1.1% from 2.1%. We agree with the government’s forecast that Greece will avoid a full-year economic contraction in 2023, but we think its 2.1% growth forecast is bullish at this point.

He continues by predicting “a primary balance reached next year, but does not anticipate a primary surplus of 0.7% of GDP according to government forecasts. For us, what is most important in our rating decision is not whether Greece will be in recession next year or the precise level of the primary balance, but rather the long-term trajectory of debt dynamics and the long-term degree of European institutional support for Greece.

“We expect Greece’s overall fiscal deficit to fall below the Maastricht criterion of 3% of GDP by next year and debt to fall to 146.5% of GDP by 2027, supported by a higher inflation for longer and a constructive Greek debt structure, with low average interest charges on the overall debt portfolio.However, the rise in 10-year borrowing rates to over 5%, questions about the effectiveness of the ECB’s transmission protection instrument in ensuring market confidence and next year’s elections present sources of uncertainty on the horizon,” warns Dennis Shen.

In a pinch? Here are the four loans you can get the fastest