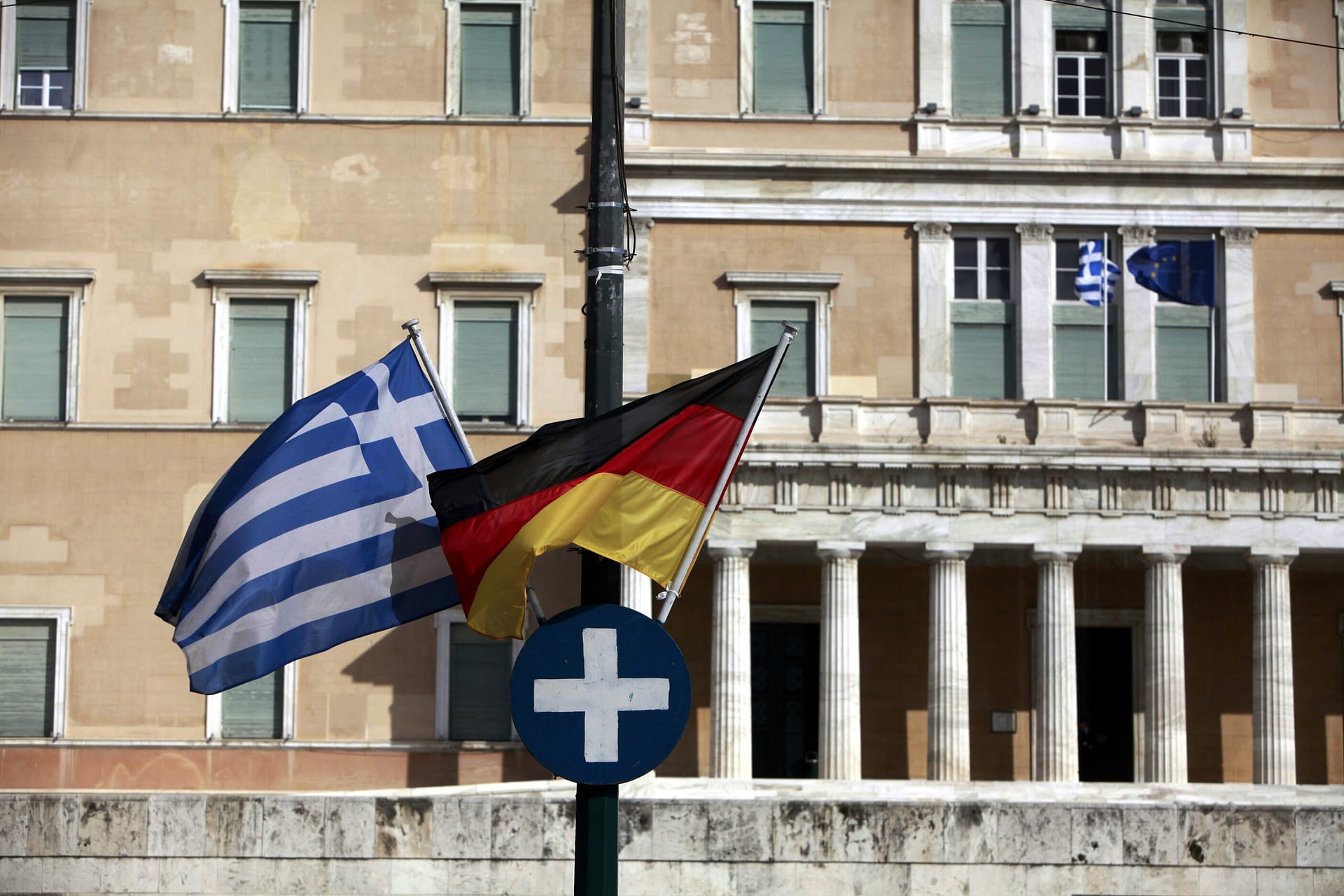 ATHENS – Greek-German economic ties have strengthened over the past two years despite the challenges and unrest caused by the pandemic in 2020, with economic relations increasing in 2021, gradually returning to normality, according to a report by the Foundation for IOBE Economic and Industrial Research on Wednesday.

The report, produced for the Greek-German Chamber of Commerce and Industry, says that amid the pandemic crisis, Germany has preserved and, in several cases, strengthened its position as one of the largest trading and investment partners of Greece. The report indicates that the cumulative contribution of members of the Greek-German Chamber to the Greek economy is estimated at 3.9% of GDP (6.4 billion euros), compared to 3.3% of GDP in 2019.

Greek Deputy Foreign Minister Costas Fragogiannis, addressing the event where the report was presented, spoke of the prospects of further strengthening the already strong Greek-German trade and investment relationship.

Constantinos Maragos, Speaker of the Chamber, addressing the event, said that one of the main characteristics of German investment’s footprint on the Greek economy was its multidimensional nature.

Professor Nikos Vettas, Director General of IOBE, pointed out that German investments in Greece and Greek exports to Germany are essential for the Greek economy due to their medium and long-term nature.

Poll: 30% of Bulgarians approve of financing and supplying military equipment to Ukraine