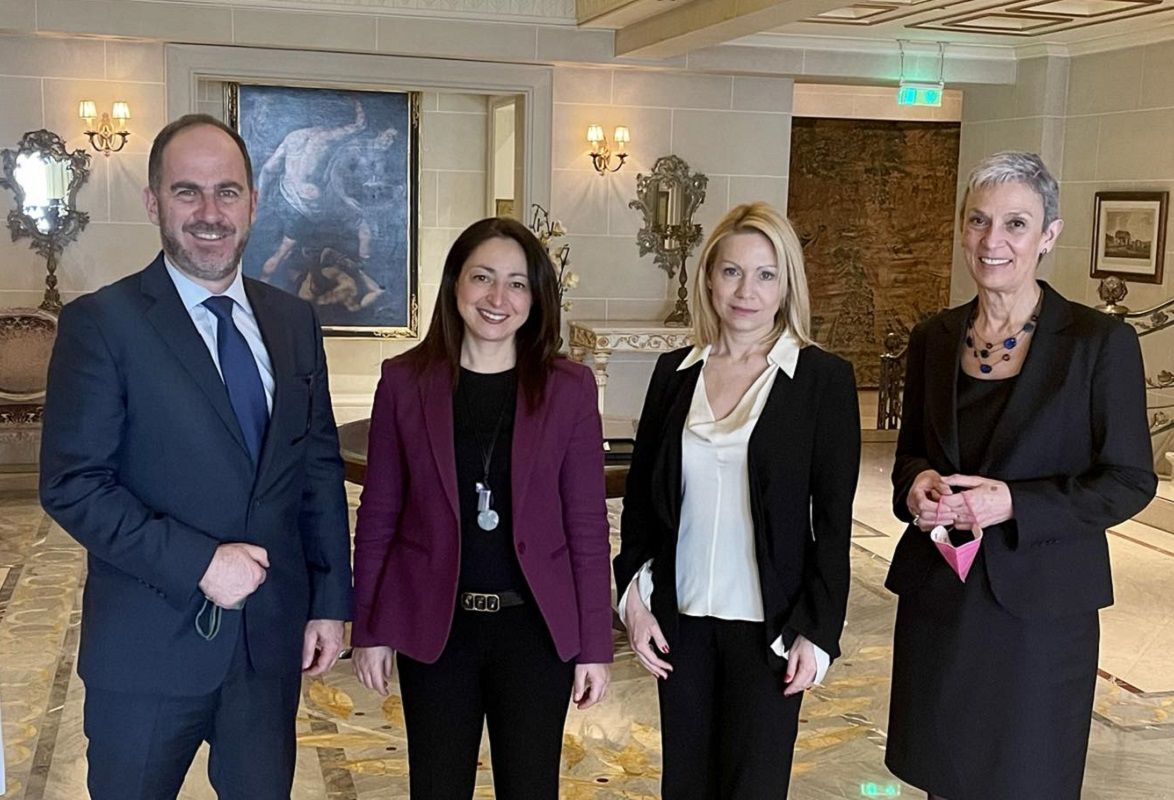 The Greek Institute for Tourism Research and Forecasting (ITEP) has announced its new board of directors following its general meeting which took place on March 15.

Konstantina Svinou was re-elected president of the institute.

An initiative of the Hellenic Chamber of Hotels, ITEP is a non-profit institute launched in 1996 to study the hospitality and tourism sector in Greece and other competing countries and provide useful statistics and data at the market. The institute monitors key performance indicators of the Greek hospitality industry through its annual report and seasonal surveys.

“Over the past four years, we have succeeded in making ITEP a point of reference for Greek tourism through research, credibility, consistency, continuity, cooperation and targeted data management,” said said Svinu.

Svinou pointed out that ITEP has succeeded in becoming widely known and having its work recognized by the Greek research and host communities.

Moreover, she said that the institute has highlighted the importance of the hospitality sector for tourism and the Greek economy.

The new ITEP Board of Directors is as follows: 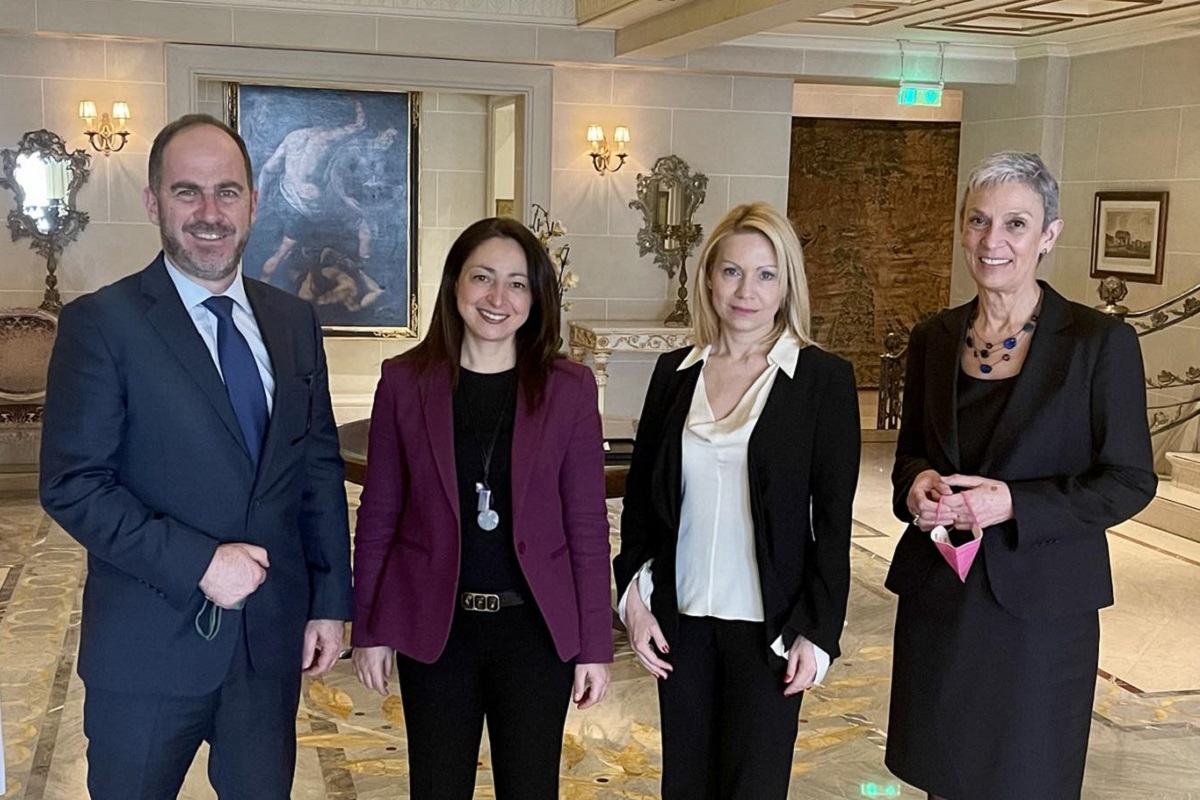 The main activities of ITEP include tourism research; preparation of studies for others; advisory services to bodies such as the Hellenic Hotel Chamber, the Athens-Attica and Argosaronikos Hotel Association and the Hellenic Hotel Federation; the holding of conferences to exchange tourist data; and distribution of statistics to students and researchers.

To follow GTP headlines on Google News to keep up to date with all the latest news on tourism and travel in Greece.

Where to Invest in South East Europe: A Guide