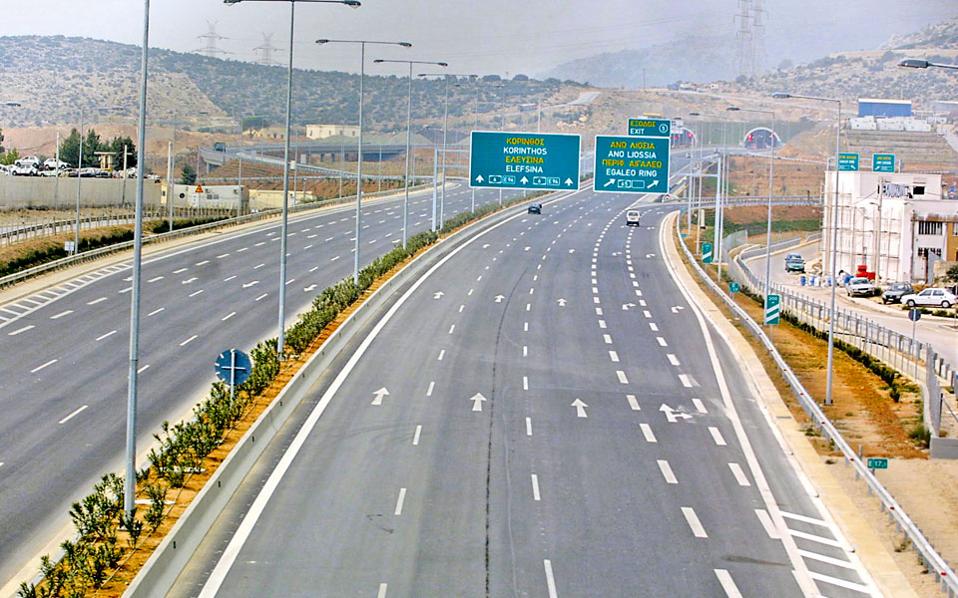 Investor interest in the Athens ring road concession contract, Attiki Odos, exceeded expectations with a total of eight bids submitted on Thursday, confirming estimates by state officials who had spoken of a strong presence of foreign investment and construction groups.

Most of the eight bids submitted are for purely foreign bidders from countries such as Spain, Australia, Italy, Portugal and France. Meanwhile, Greek construction company Intrakat stayed out of the tender, although it was locked in talks with two consortia. On Thursday, company sources did not rule out its participation in the next phase of the tender by joining one of the bidders.

The starting line for the largest concession contract in Greece, whose price is estimated between 2 and 3 billion euros, saw four consortia with the participation of Greek companies: this is the consortium of GEK Terna and FS Ark Holdco, from the Aktor Concession-Avax-Ardian venture, the cooperation between Mytilineos, Vinci Highways, Vinci Concessions and Mobility Partner, and the consortium of Macquarie and Fincop Infrastructure, a vehicle with the participation of the Copelouzos group. Australian firm Macquarie is one of the largest infrastructure funds which recently acquired 49% of power grid operator DEDDIE and manages assets worth 370 billion euros.

FS Ark, partner of GEK Terna, is a vehicle of the Igneo group and manages a fund of 14.5 billion euros. Ardian, which joined the current operators of the Attica ring road, is the second largest concession company in the world in the management of road infrastructure, with assets of 120 billion euros and an extensive portfolio of 8,000 kilometers of roads managed in France, Italy, Spain, Portugal, Brazil and Chile.

Other foreign participants are Abertis Infraestructuras from Spain, which manages 8,600 km of roads, Italy’s Gruppo Fininc-INC SpA, which is owned by the Turin-based Dogliani family, and the Brisa-Auto Estradas de Portugal-Rubicone Bidco consortium. ; the first two are from Portugal and Rubicone Bidco is from the UK.

There is also a purely French offer from the Vauban consortium with DIF and EGIS, the latter having already obtained the concession from Egnatia Odos.

A shipwreck, an insurance scam and a murderous cover-up