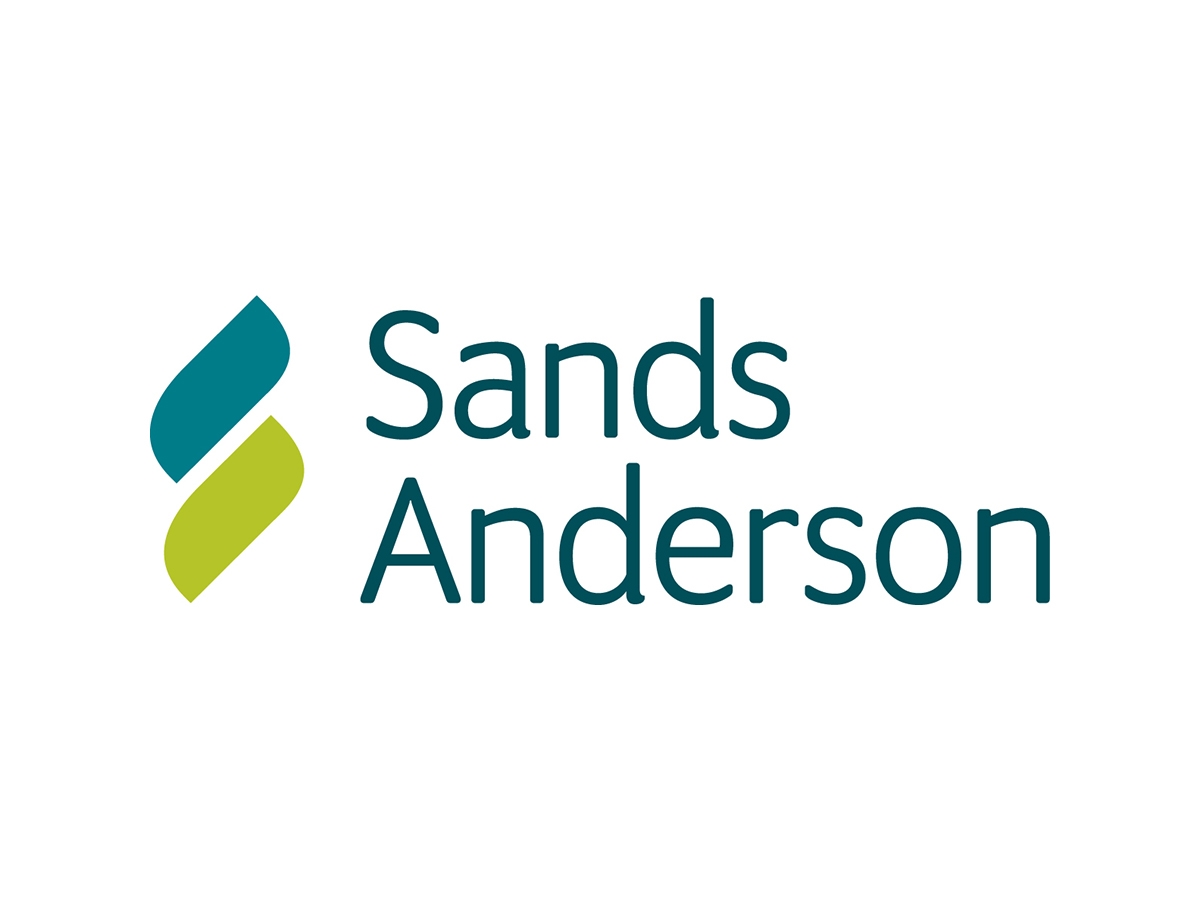 One of the many fun things about practicing commercial real estate law is the real estate part. Growing up, I often traveled to Virginia with my parents on weekends to explore cool old buildings, many of which were abandoned. Over the years, I practiced law in several of the old courthouses we visited. And I have worked on development agreements involving historic properties converted to modern uses. A recent deal took place in Southern Virginia where my colleagues and I represented the lender in the conversion of a former women’s college to a hotel. The college’s most famous alumnus was actress Bea Arthur, of Maude and Golden girls Fame. I take great pleasure in trying to help preserve a bit of the past as we prepare for the future.

Which brings us to the Richmond Coliseum. For me it’s a cool building. I know my bias is fueled by my age and my experiences there. It doesn’t seem like nearly 50 years have passed since I laid eyes on Julius “Dr. J” Irving. He was number 32 of the Virginia Squires, of the American Basketball Association, who considered the Coliseum to be. Their Home Dr. J was one of many players, including visiting teams, who walked through the building and found themselves in the Basketball Hall of Fame.

We knew from day one that it was the highlight. Not just because of the famous and future names of the Colosseum, but because of the building itself. It was ultra-modern, beautiful. Richmond and few other places had seen nothing like it. You entered the hallway of the round structure through one of the dozen doors. From there you entered the arena proper. From top to bottom, it was beautiful. Many floors above was the domed wire mesh ceiling. Looking down, you saw the basketball court, which was below street level. From there, rows and rows of seats for nearly 14,000 spectators rose to a seemingly dangerous angle. The lower level of the Coliseum is like a bowl, think of the Rose Bowl in Pasadena, California.

Now the City of Richmond plans to demolish the Colosseum, leaving an open space for outdoor events and turning the space below into a parking garage. If I had a vote, I wouldn’t use it to demolish the building. I would like to restore the Colosseum to its former glory. But I don’t have a vote, and the destruction seems to be a accomplished fact. So my goal as a real estate lover and a practitioner of commercial real estate law is the continuation of the site.

Besides the weekend trips I took with my parents, we have traveled abroad a few times. The amphitheatres in Greece, like those in Rome, made a huge impression on me from the start. So it occurred to me that if the City wants an outdoor gathering place on the site of the old Richmond Coliseum, why not keep some of the building at the same time? At least leave the lower level of seats. Voila: instant concrete amphitheater! And if you keep at least part of the facade, you’ll have something like a modern version of a more famous structure: the Colosseum in Rome.

Hopefully, the City of Richmond will explore options like these for the Colosseum site and (with my apologies to Joni Mitchell) will not just pave Heaven and set up parking.