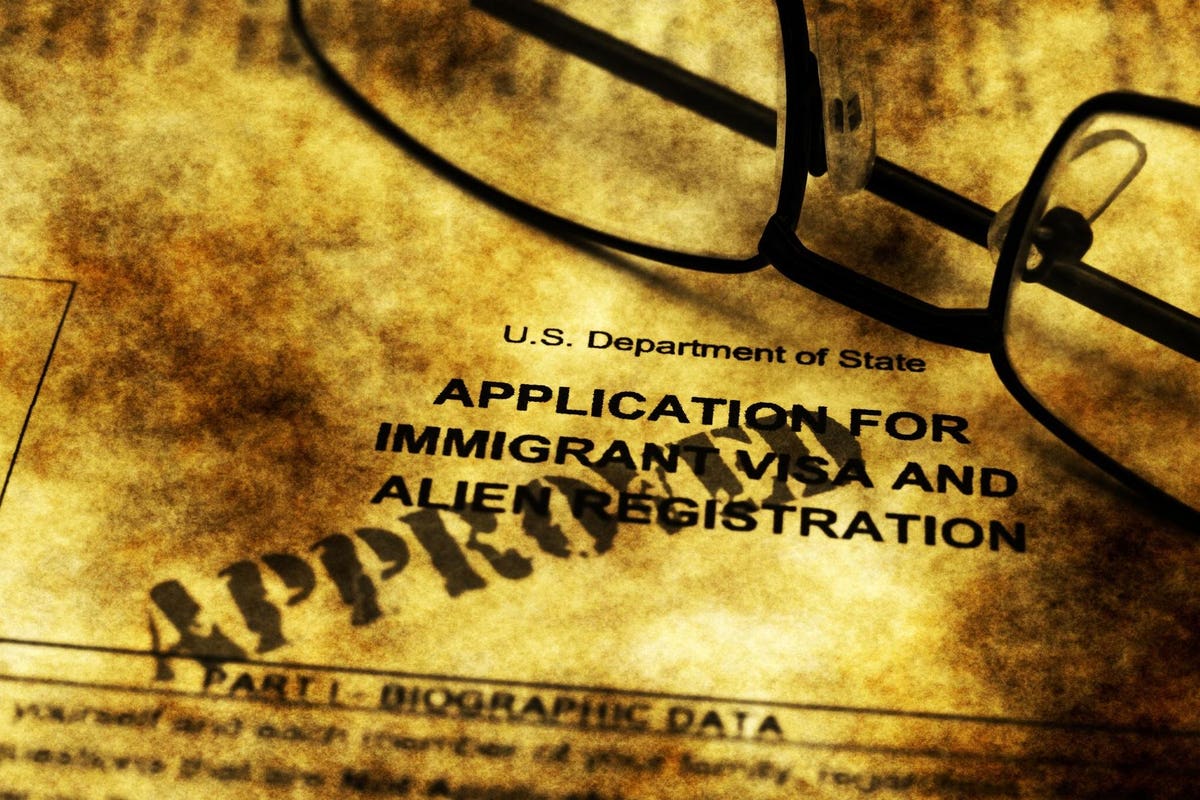 As golden passport and visa programs around the world come under scrutiny and the European Union prepares to impose tougher controls, Malta and Portugal have secured the top spots in the annual indices published by Henley and Partners (H&P) ranking the world’s most attractive investment migration programs.

This is the seventh consecutive year that Malta has topped the Global Citizenship Program Index, followed by two other European countries – Austria and Montenegro.

“The Portugal Golden Visa is a residence visa issued to third-country nationals who have made a significant investment in Portugal, such as the purchase of real estate, a capital investment or the creation of employment opportunities” , Schengen ReportsVisaInfo.com.

“This is a fast-track process for obtaining permanent residency and citizenship in an EU country – via the Golden Visa you can become eligible for Portuguese citizenship in as little as five years.”

Austria and Italy share the second place in the ranking of the “largest investment residency programs in the world”, followed by the Swiss Residency Program in third place.

The other countries that made the ranking

“The consultancy firm’s recent estimate sheds light on the fact that Europe continues to dominate the top spots in the H&P rankings as the world’s most sought-after investment programs,” writes SchengenVisa.

Both indices appear in the 2022 edition of the annual report Investment Migration Programs offering “a systematic review and comprehensive benchmarking of the world’s leading residency and citizenship-by-investment programs, providing the gold standard in this field,” H&P said in a statement on Tuesday.

This year’s edition has been expanded and now includes a comprehensive analysis and comparison of 40 programs, the highest number to date.

Citizenship and residency-by-investment programs have been in the international spotlight for some time now, with growing calls to ban such practices altogether. Pressure has mounted as countries including Malta announced the suspension of their golden visa and passport programs for Russian nationals.

“The European Commission and the United States have said they will take action to stop sales of ‘golden passports’ to wealthy Russians as part of a series of sanctions against Russia,” he added. Malta weather reports.

The schemes confer EU citizenship or residency status on third-country nationals in exchange for financial investments.

A study by the European Parliament estimated that “more than 130,000 people obtained residence or citizenship in EU countries through these programs with an estimated total investment of €21.4 billion from 2011 to 2019”.

The European Commission has issued recommendations to all its member states on residence permits and citizenship under investor schemes and is discussing an EU-wide ban on ‘golden passports’, rules common for “golden visas” and other stringent measures such as rigorous background checks (including on family members and on sources of funds), mandatory checks against the justice and business systems internal EU and verification procedures in third countries.

Since the end of these programs could have serious economic repercussions for the countries concerned, European lawmakers are proposing “a phasing out of golden passport schemes and strict rules for residency requirements, including much more rigorous checks on candidates,” reports Reuters.

Reuters reports that “the golden passport industry is currently almost entirely unregulated in the EU, although many countries have had these schemes in place for years.”

“Companies developing and promoting these programs, such as Henley & Partners, would face stringent requirements,” he continues. “Under the proposal, which is backed by a majority of lawmakers, revenues generated by these schemes would be taxed to fund the EU budget.”

the European Parliament vote on a proposal stating that “the EU should end so-called golden passports which allow the wealthy to obtain EU citizenship in return for investment”, during the March plenary.

‘The bar for what counts as an investment has been too low for too long’, new Parliament report said. “EU residency should only be granted to people who invest in the real economy and who can be trusted to be legitimate investors with no criminal history.”

These programs are characterized by minimal or no physical presence and offer a fast track to residency or citizenship in an EU country over obstacles related to applying for international protection, legal migration or naturalization through conventional channels.

Once they have been granted their new residence or citizenship status, beneficiaries of the schemes immediately begin to enjoy freedom of movement within the Schengen area.