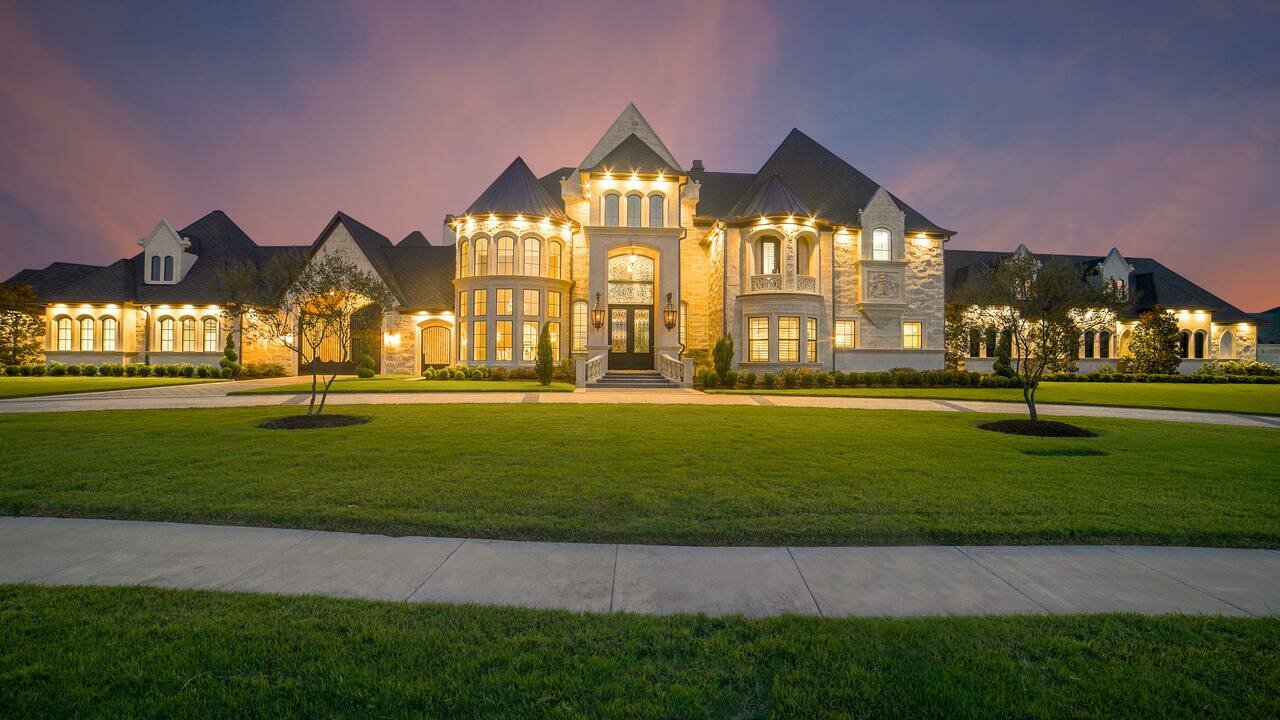 Mansion Global Daily: Options to Stand Out in a Bidding War; a planned community in Arizona and more

In hot markets, buyers must calculate the risk of foregoing financing or valuation contingencies to make offers competitive. Read more

Just outside of Prescott, the land offers hiking and running trails with mountain views and diverse wildlife. Read more

New registrations soared in Australian capitals in March, rising 16.2% from the previous month, according to a report by PropTrack. New registrations were also up 8.5% year over year, and the first quarter saw the highest number of new registrations for the start of the year since 2014. buyers, who have had few options for much of the pandemic,” said Angus Moore, economist at PropTrack. real estate.com.au

Josh Meyers, the CEO of Slickdeals, a Los Angeles-based deal-sharing platform, has shelled out $6 million for a mid-century home designed by famed architect Harold “Hal” Levitt. It is the only known home of the architect – who has designed residences for Burt Lancaster, Dean Martin and Debbie Reynolds – in La Cañada Flintridge, a town at the foot of the Verdugo Mountains in the country of Los Angeles. The approximately 5,000 square foot abode features a living room with a white brick fireplace, a family room with a wet bar, four bedrooms, and the original terrazzo floors and textured walls. Dirt

When it comes to investment from European holiday home buyers, Greece now rivals Italy and Spain. “Investor interest from countries such as the Netherlands, Germany and Belgium remains strong, focusing on Crete and the Ionian Islands,” said Giorgos Gavriilidis, CEO and founder of property consultancy Elxis – At Home in Greece, adding that house prices are expected to grow by around 10% this year. Foreign buyers are increasingly viewing real estate in the country as a safe haven investment with better prospects. Hellenic News from America

Despite falling supply and rising prices, the Turkish real estate market just recorded its best March ever. Home sales reached 134,170 last month, up 20.6% from the same period last year, when 111,241 properties were sold, according to the Turkish Statistical Institute. Sales are being boosted by interest from international buyers, particularly those from Iran and Iraq, as well as strong sentiment that real estate is a safe investment. Daily Sabah

Turville Grange, the historic home visited by Hollywood, Royalty and Thatcher, is on sale for £18.75million [Times of London]

Transfer of political rivalry from Pakistan to Greece